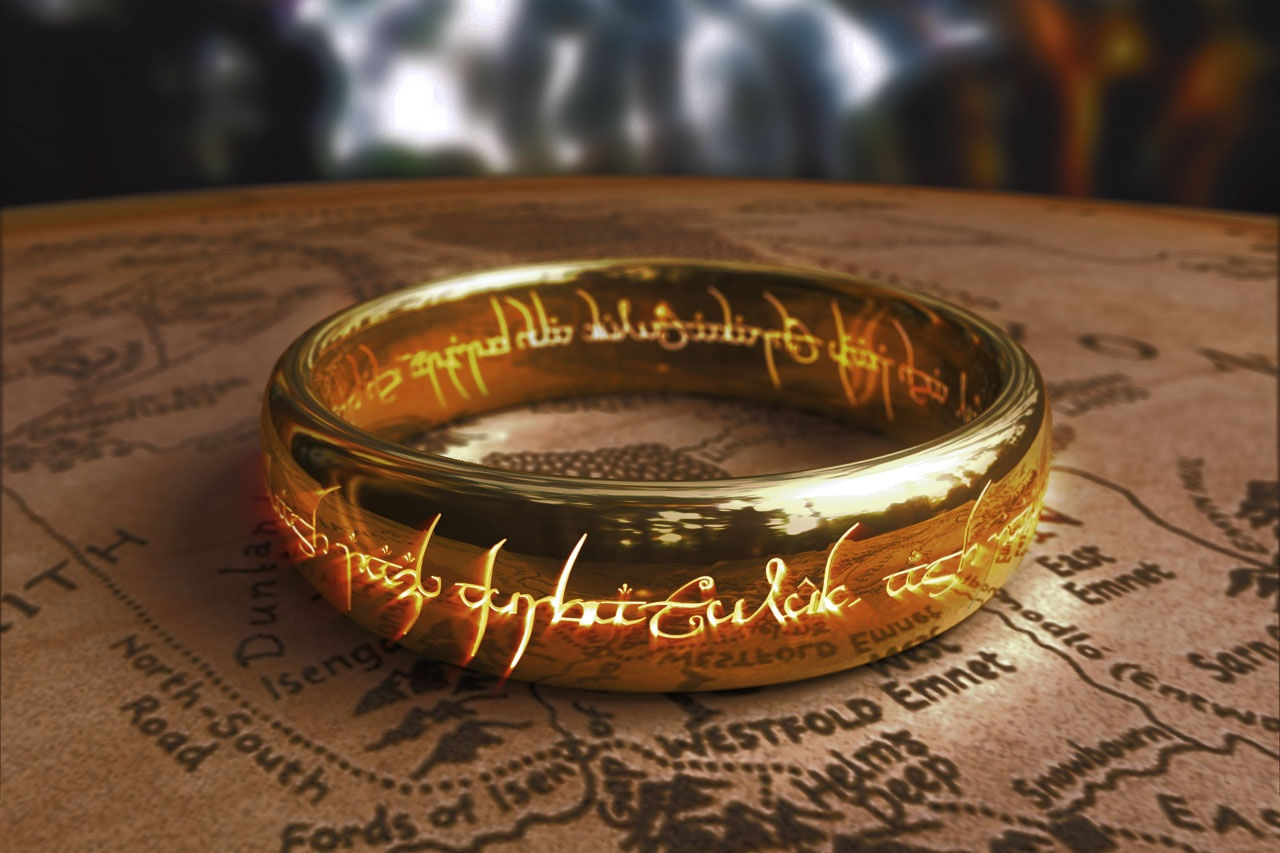 It's been a while since we got an update on the new Lord of the Rings MMO (not to be confused with the existing Lord of the Rings Online). Originally announced back in September 2018 by Athlon Games, a wholly-owned subsidiary of Leyou, the game then saw the addition of none other than Amazon Game Studios as the main developer.

Now, following the recent acquisition of Leyou by Tencent, some documents regarding the company's plans for this Lord of the Rings MMO have become available via Leyou's official site. In this 'Game License Amendment' from June 5th, 2019, for example, there's a rather detailed production schedule.

SZC is Saul Zaentz Company, of which Middle-Earth Enterprises is a division, in case you were wondering about that.

Of course, the schedule could have already been modified for all we know, but it is nonetheless an interesting frame of reference for when we can roughly expect to play the game. To be clear, these dates are for the PC version of the Lord of the Rings MMO, while the production schedule also plans for console versions to be 'content complete playable' within six months of the start of the PC Open Beta, and to have the commercial launch within twelve months.

We don't really know much about the upcoming Lord of the Rings MMO, other than the fact it'll be free-to-play and set 'at a time long before the events of The Lord of the Rings, exploring lands, people and creatures never seen before by fans of the Tolkien universe.' All of this suggests it will take place much earlier than the tales of Aragorn and the Fellowship, which is after all also true of the upcoming Lord of the Rings TV (also being worked on by Amazon), confirmed to be set in the Second Age. Stay tuned for more info as it becomes available.