The Best Alternatives to iPad Mini 2 with Retina

So iPad Mini 2 is being released with the beautiful Retina display. While things have been going upwards with iPads this year, there are still some good iPad Mini 2 alternatives that you should consider before spending a good few hundreds on this latest Apple slate.

Check out our list of some amazing tablets around - good prices, modest specs and some extra features!

Powerful quad-core processor, with a premium design and high resolution display, LG G Pad 8.3 will be one great alternative to iPad Mini 2.

Google Nexus 2013 is a 7 incher tablet with as much of beauty and specs details as the iPad Mini. Powered by quad-core processor and stock Android, it can give you one hell of a tablet experience. 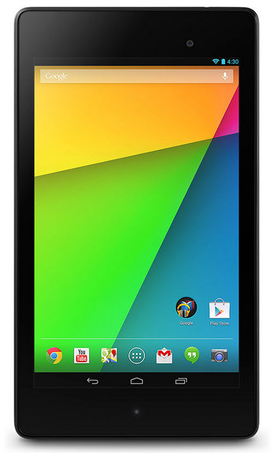 Samsung Galaxy Tab 3 8.0-inch offers some good value for money. Light, portable and affordable but lacks a bit in terms of hardware.

Coming with a quad-core Exynos processor and 2GB RAM, Galaxy Note 8.0 has a 5MP front camera. Perhaps not as great of a screen as iPad Mini 2 with Retina, Note 8.0 is a good choice for art lovers as it has special, pressure sensitive stylus for drawing and note taking.

Kindle Fire HDX is the best buy if you are budget-constrained. Being offered just for $229, Fire HDX is powered by a powerful processor and high resolution screen. However, you won't be able to access Android's Play Store and only can get stuff from Amazon's App Store. 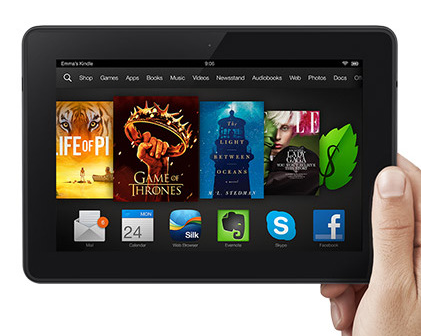 One of the most affordable Android tablets, Asus MeMO Pad HD 7 can replace iPad Mini 2 for half the price. Pretty colors, modest specs, cheapest price. Win!

HP Slate can give you iPad's 4:3 screen aspect ratio with its 1200 x 1600 pixel display. HP Slate 8 Pro is powered with a Tegra 4 SoC processor by Nvidia. 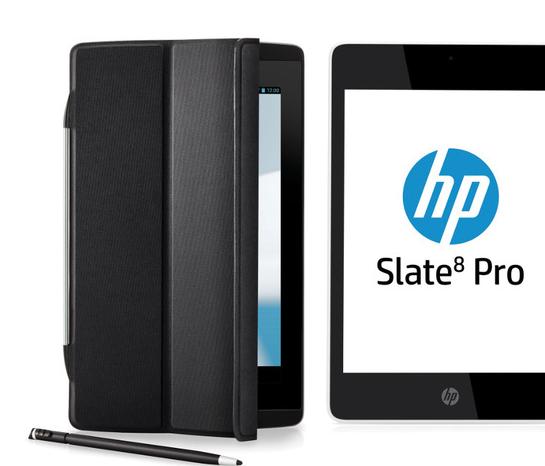