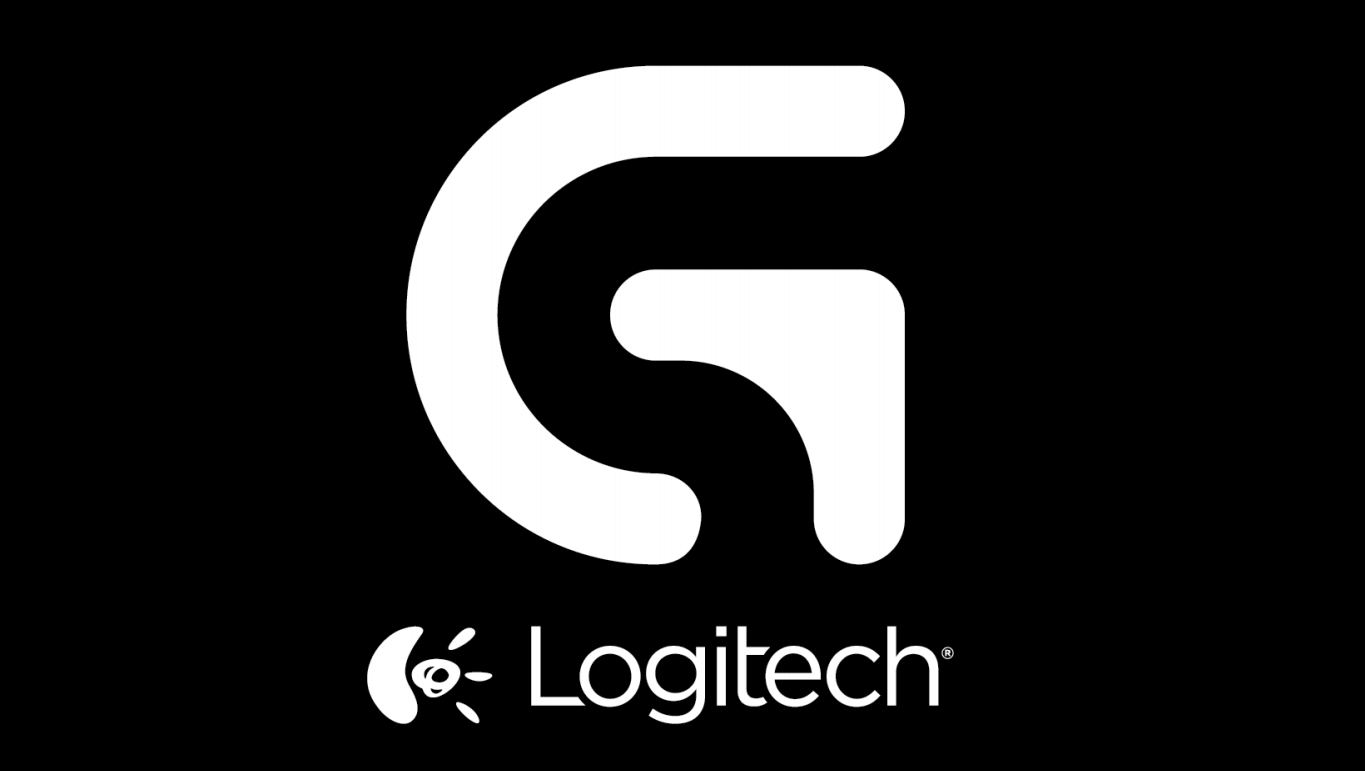 Logitech (NASDAQ:LOGI) which has gained nearly 320% market cap over the last 5 years has agreed to purchase the San Francisco based Streamlabs founded in 2014 in an $89 million all-cash deal with another $29 million in Logitech stock if Streamlabs hits revenue and growth targets. The company is looking to bulk up its operations in the gaming sphere where other big players like Razer (HKG:1337) and Corsair are making headway. According to the Logitech press release, Streamlabs is not expected to materially impact Logitech's fiscal year 2020 annual net sales or operating profitability.

Streamlabs is currently the top provider of tools for many streamers on the popular Twitch and YouTube services with the company boasting over 15 million streamers have used their software which is designed to assist streamers in setting up and monetizing their content.  The company has built its platform based on popular Open Broadcaster Software or OBS software but takes it one step further with streamlined interface enhancements that significantly reduce the set-up time for new streamers from a few hours to a few minutes by including game aware sensing and other tools to make it much easier for new streamers to start broadcasting. All these tools combine to allow content creators according to the Logitech press release “to grow their audiences, engage with fans, and monetize their streams.”

Logitech meanwhile is a supplier of a variety of hardware such as gaming peripherals and streaming gear that content creators use. The company is looking to expand its reach and diversify the business by engaging in direct services to consumers in addition to the core hardware business that it has developed. This adds to Logitech's previous efforts from 2018 to expand with the purchase of Blue Microphones. Ujesh Desai, general manager and vice president of Logitech G, commented: “We’ve been fans of Streamlabs and their software since we started partnering with them over two years ago. Their industry-leading software is complementary to our existing gaming portfolio, and we believe we can do even greater things together.”

As far as streamers are concerned this change shouldn’t have any effect on them as Streamlabs is committing to making sure they and Logitech continue to support content creators and provide them with the best tools available.  Streaming is still a growing business and Logitech is interested in capturing this market as Esports and video game viewing is expecting continued growth. Going forward some of the dangers faced by both firms will be recession fears with lower than expected revenue brought in as Twitch or YouTube may cut back on spending.  On the other hand, since Streamlabs assists content creators and streamers to receive donations and funding directly from viewers it may be that cuts in streaming services will not materialize or not materially affect the new entity as content would be viewer funded and thus less subject to the control of a few large streaming services. The biggest concern facing the company is that Twitch is rolling out their own streaming and content creator service and may decide to add additional terms of service to attempt to block out competition.