Reports of Nintendo working with Netflix on a live-action TV show based on The Legend of Zelda has surfaced, it was reported by the Wall Street Journal. Though it is mentioned that it is information from "someone familiar on the matter", meaning it's pretty much just a rumor for the time being, so let's not get our hopes up too soon? 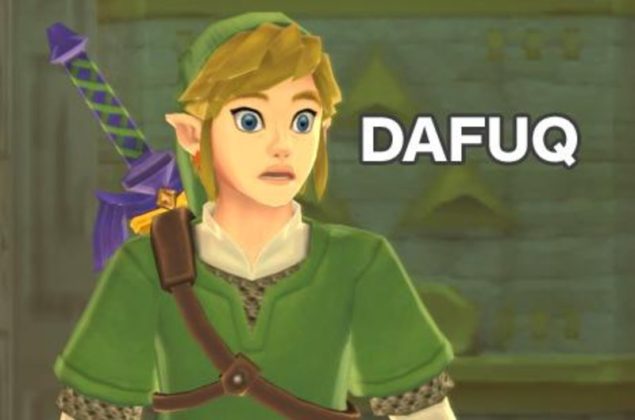 A Live-action Legend of Zelda Show you say?

I can see why Netflix would want this show to happen, we have seen in the past how Netflix own original programming has done quite well for itself, as well as the fact that the Legend of Zelda is an old and very known IP with over 20 games since the original "The Legend of Zelda" which came out in 1986 and 1987 respectively in Japan and North America. And with a new Zelda game in the works for the Wii-U slated to launch later this year, the show might be connected to that or it could be an entirely different and original idea, it could also all just be a rumor.

The Live-action Zelda series would reportedly be along the lines of "Game of Thrones' for a family audience", which to me sounds like it could go either way. Nudity and sex doesn't really strike me as going hand in hand with Zelda games in general, violence on the other hand kinda do. It appears that currently the series is still in need of a writer, which means that they have not come especially far yet, and they could potentially kill the show before it airs.

Ever since the movie adaptation of Super Mario Bros came out in 1993, Nintendo has had a distrust of Hollywood, seeing as the Super Mario Bros movie barely had any resemblance to the video game. Nintendo was quite embarrassed by the release of the movie and has kept its distance from licensing its properties to other studios for movies and such since then. To suddenly reach out to Netflix seems like it could be too good to be true.

If the show actually happens I'll be all over it, even on the off-chance that it would end up looking like this old commercial for A Link to the Past on SNES.
[youtube http://www.youtube.com/watch?v=cjpHzLYHkwA]

In the meantime if you want some light-hearted humor and some fairly interesting dialog I suggest you check out "The Legend of Neil", which is not licensed by Nintendo, but is quite good nonetheless.