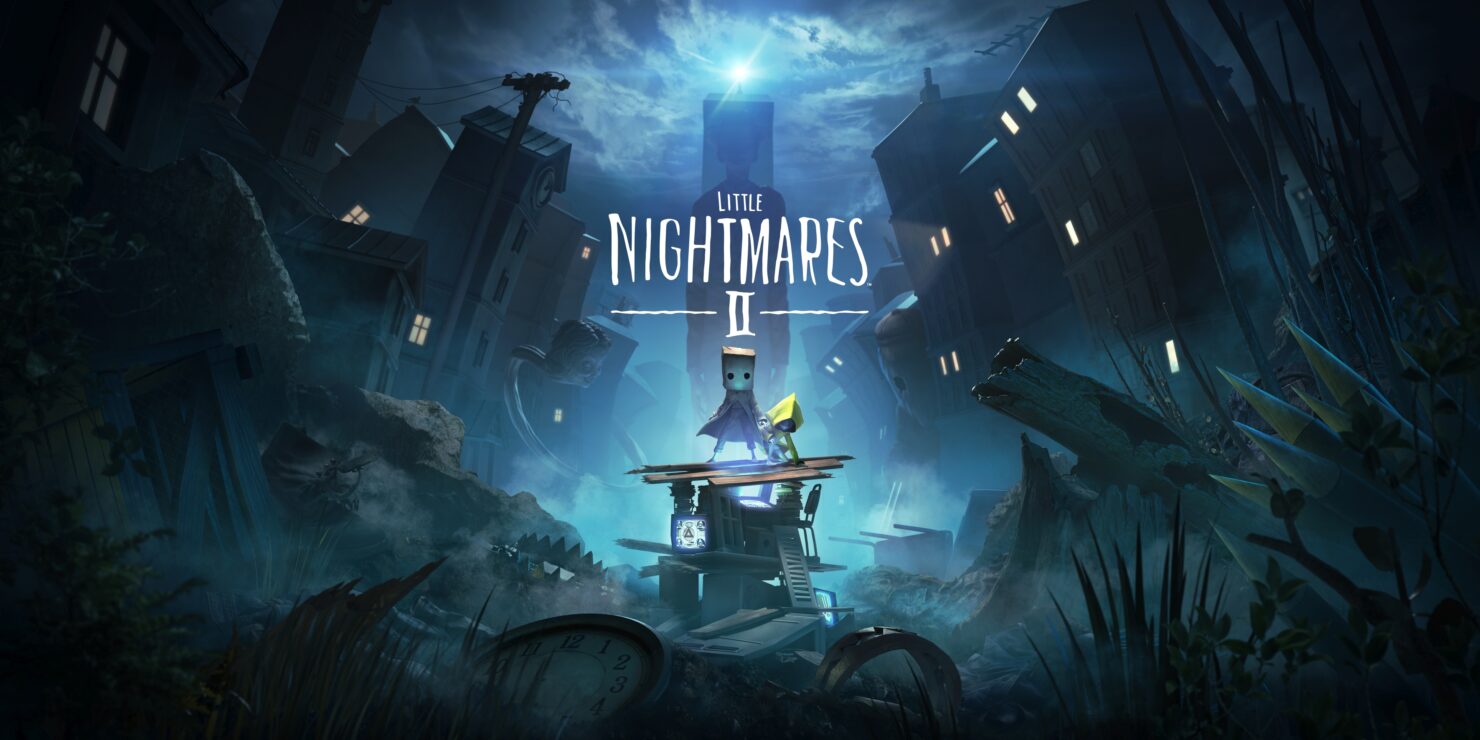 Little Nightmares was a great game, one that three years ago we gave 7.8/10 in our review. It was fantastically atmospheric, had a great design and also looked brilliant thanks to the sheer scale of things and the designs within. Well, we've known Little Nightmares II was coming for a while now, but we've never known when. Today we now know that date, February the 11th, 2021.

Not only that, but we've also finally got to see some gameplay and it looks as great as the first one did. Honestly, to me it looks even more atmospheric, it's darker, creepier and I find it brilliant how it pays homage to a number of classic horror titles. Poltergeist, The Evil Dead, Slender Man, Ringu (The Ring) and so many more, Little Nightmares II looks like it's set to have you stain your underwear a shade of brown.

So what is the story of the game, what happens? Here's what the blurb of the game states:

The game will let players take control of Mono, a young boy trapped in a distorted world, who will be accompanied by Six, the protagonist from the first game, who will be computer-controlled. Players will have to bond and work with Six to solve puzzles, discover the world’s grimmest secrets and escape its monstrous inhabitants, such as the horrifying Hunter and the grotesque Teacher.

Coming out on the PC, PlayStation 4, Xbox One and Nintendo Switch, Little Nightmares it will also come to the PlayStation 5 and Xbox Series X and be a free upgrade for those who own the title. I'm more than looking forward to this, particularly due to how much I like the first one. Roll on 11th of Feb, 2021.