Lionhead Was One of the Biggest Missteps We Learned from, Says Microsoft 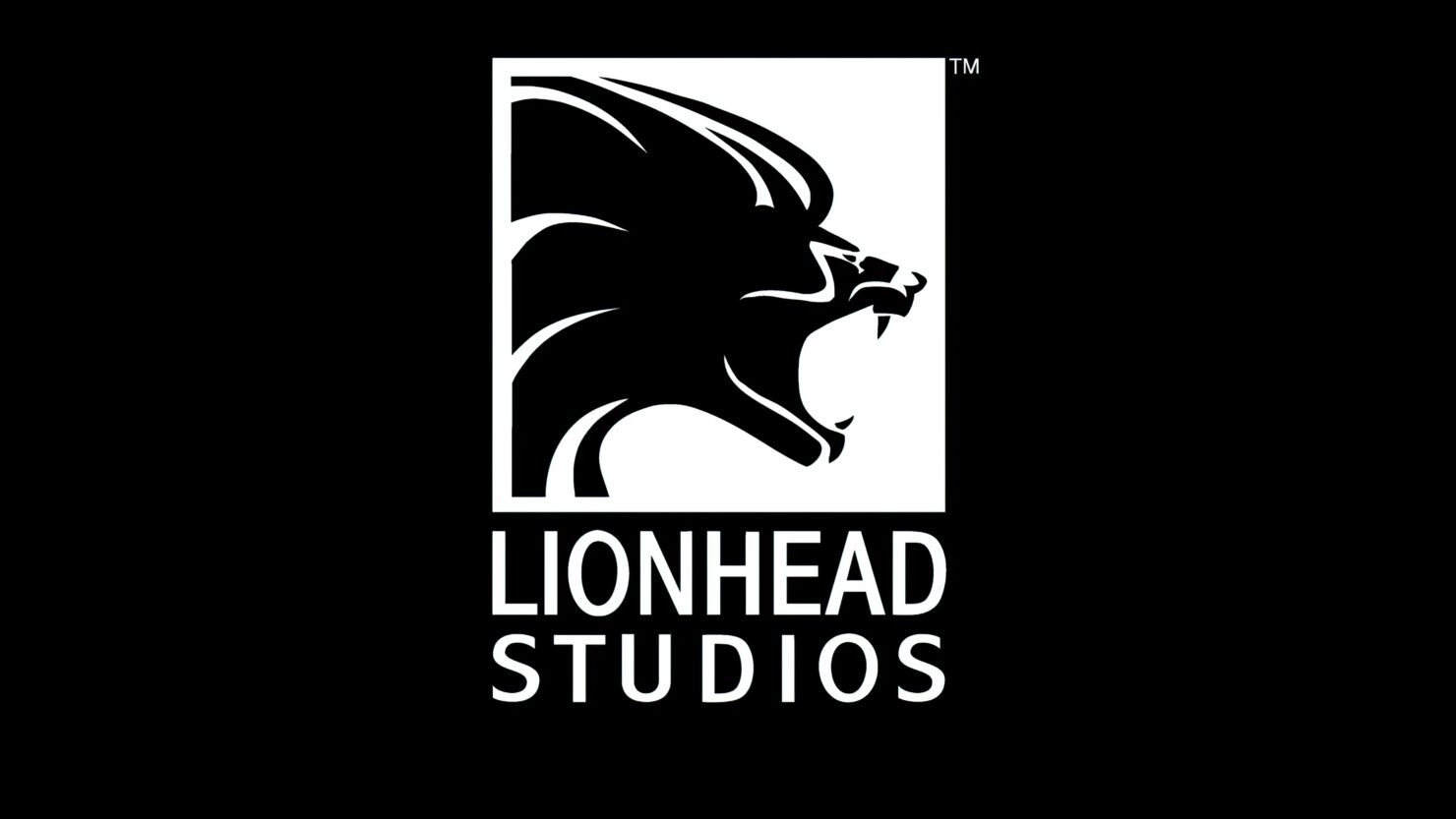 Guildford-based game developer Lionhead Studios was almost twenty years old when it was closed down by Microsoft in March 2016. It had produced several acclaimed games, chiefly the god game RTS franchise Black & White and the action roleplaying game franchise Fable.

The closure of Lionhead came suddenly alongside the announcement of the cancellation of Fable Legends, a free-to-play cooperative 4vs1 multiplayer game where one player would act as the dungeon master, hindering the other players' progress in various ways. At the time, the news turned out to be a shock for the whole games industry. Several game companies, including Sony itself, hurried to recruit the departing talent.

Now, over five and a half years later, Microsoft has reflected on this decision as one of the biggest missteps made since the company entered the games industry. Tomorrow, Microsoft is due to release its Power On: The Story of Xbox documentary series; in episode six, as reported by IGN, executives Shannon Loftis, Sarah Bond, and Phil Spencer discussed the closure of Lionhead.

One of the biggest missteps that we learned from in the past was Lionhead. We had already published Fable 1, and it was a hit... People wanted more, and so we bought Lionhead. Those were good years. But after Fable 2, Kinect came along and the Fable-Kinect marriage just never really took. And then Fable: The Journey was a passion project for a lot of people, but I think it deviated pretty significantly from the pillars of what made Fable 1 and 2 so popular. I wish Lionhead were still a viable studio.

We acquired Lionhead in 2006 and shut it down in 2016. A couple of years later we reflected back on that experience. What did we learn, and how do we not repeat our same mistakes.

It does seem like Microsoft has learned a lot when it comes to dealing with its own developers. The recent studio acquisitions have gone smoothly and so far, creators seem content with the new policies. Unfortunately, that won't bring back Lionhead, but there is some solace in knowing that a new Fable game is being developed at Playground.