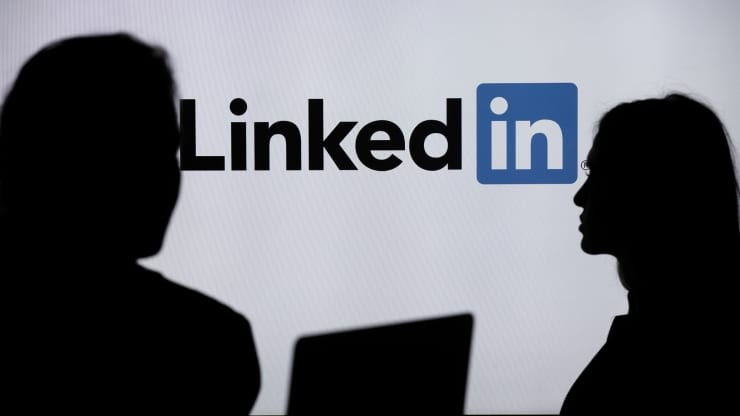 When Microsoft’s NASDAQ:MSFT earnings showed that sales of the Xbox Series S and X were hitting all-time highs it vindicated reports that consumer confidence in the US was now at pre-pandemic levels. Earnings results from Microsoft’s Linkedin division show that the job market is on a similar trajectory backed up by labor data from the government.

According to its earnings, Linkedin revenue increased by 25% pushing revenue to the $3 billion mark for the fiscal year-end. Year-on-year Microsoft reported that the revenue growth of the division was up 60%, or 53% quarter-over-quarter.

More interesting, however, than just the sheer revenue growth is the growth in usage of Linkedin as a social network. During the earnings call, Microsoft said that conversations increased 43%, content share was up 29%, and the hours on LinkedIn increased by 80%. People are on the platform more, and they are networking and looking for new opportunities.

All this comes as job openings in the US hit a two-year high. As Reuters reported earlier this month, job openings increased 268,000 to 7.4 million by the end of February. This means that job openings are 5.1% above their pre-pandemic level.

Even though the US unemployment rate is at 6%, which might not look great compared to before, this isn’t telling the story of the entire job market.

Granted, many parts of the US still are under strict social distancing and anti-epidemic measures which have kept many formerly employed in sectors like hospitality and restaurants out of work. But white-collar and technology workers haven’t been as broadly affected, and their savings rates have skyrocketed. With a tight labor market and a bank full of savings, their confidence to ‘YOLO’ on the job market is higher.

The Job Openings and Labor Turnover Summary (JOLTS) from the Bureau of Labor Statistics shows that the Quits rate — a measure where an employee voluntarily leaves their job — has only marginally increased since last year and is down compared to pre-pandemic 2019. But if you compare it to 2011-2015 the number is significantly higher as people's confidence hits a high and, as earnings from Microsoft show, scan Linkedin for new opportunities.

Despite a recession, people are leaving their job at a much higher rate than 10 years ago

But doing a deep dive into these statistics we see that “professional services”, an omnibus category that includes technology, posted some record highs during the depths of the pandemic. In September 2020 the rate was 3.4, while in January 2021 it was 3.0. These are both coming close to an all-time recent high of 3.7 from August 2017.

The interesting data is going to come next month and towards the middle of the year as the economic recovery hits full swing and confidence in the economy grows accordingly.

As we turn the corner on Covid people are going to be looking for a change. And all the data from Linkedin and the Bureau of Labor Statistics show that’s going to be in a job as well as they hunt for new opportunities on the platform.