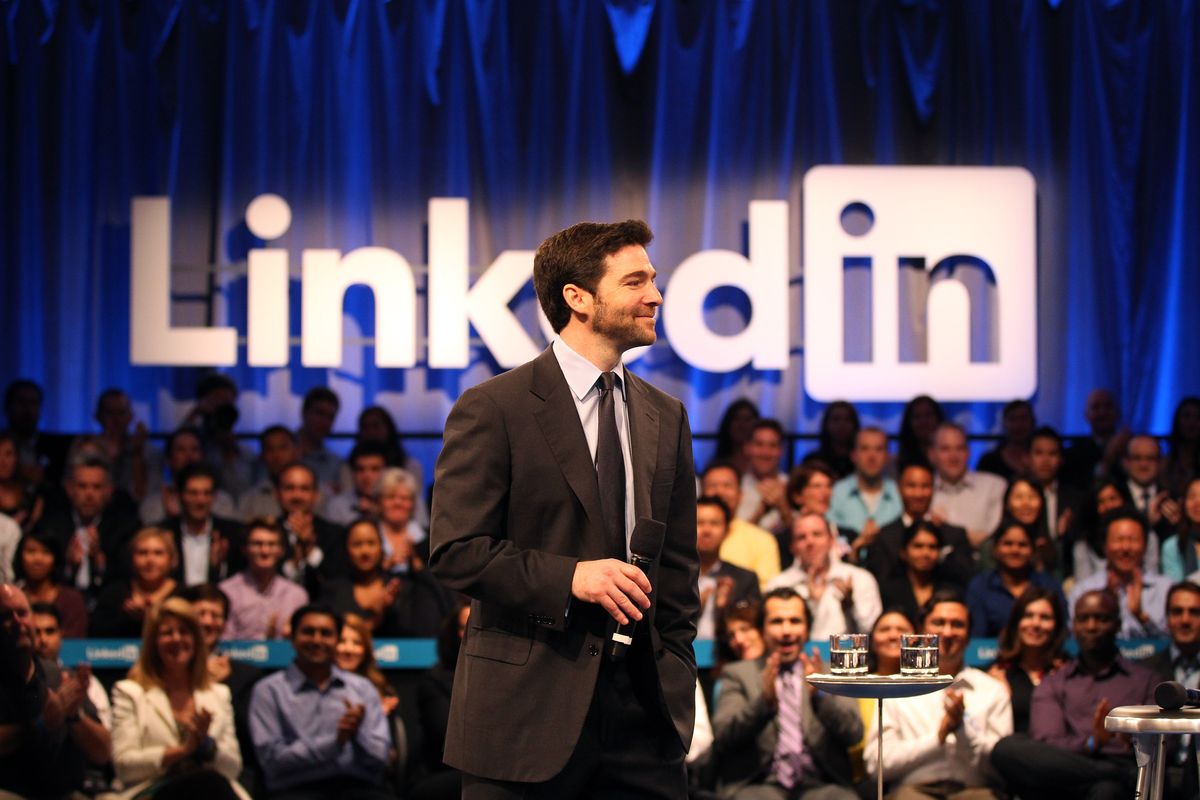 LinkedIn which is Microsoft’s go-to social network for people who are trying to find their next job has come up with a new feature. The new feature will help users find news that is most relevant to them. So now in addition to finding new relevant jobs you will also be able to look at news that is tailored to your taste. LinkedIn has in the recent past struggled to engage users to stay on the site for longer and has had very weak timed visits by people using the app. This new launch will hopefully allow them to attract more people to spend more time on their site. It seems that LinkedIn has pulled a Facebook right here.

With a lot of social networking giants finding newer ways to attract a larger crowd, the professional social network’s new feature is also somewhat similar to Twitter’s Moments. The new feature was launched on Wednesday and will allow users to find out a bunch of recent stories that are relevant to their area of interest or career.

LinkedIn will be using human editors and computer algorithms in combination to find out important headlines, they will then collect any posts or articles they find related to those headlines and will put them in individual feeds of users. Users will be able to have an insight of not only their own connections but beyond their immediate links.

Each news will have a summary to give users a glimpse of what they are about to read before going to the main storyline. Users can follow certain topics by using the additional links embedded in the story. LinkedIn is not planning to include sponsored posts or jobs in the trending section for now. But since users will be spending more time due to the relevant news the network will be offering it can make money by this method.

The concept is quite similar to Facebook’s trending topics or Twitter’s Moments but the audience will be quite different. The aforementioned two are for anyone but LinkedIn is going to target professionals only.

LinkedIn has done its homework

Looking at the past, news curation can be a difficult task. The best example of which is Facebook, which was blamed for censoring some news from conservative news sites. Facebook denied the claims but had to spend a good one year to make changed to its trending section so that the claims don’t actually come true.

According to the editor in chief at LinkedIn, he and his team have been doing their work for quite a long time. His team of more than 20 people wants the trending section to have a diversified portfolio of news. This will ensure that the news does not consist of users existing views only.

“No matter what you do in life, you need to know more than what’s just going on in your [world],” he explained. “This is a must-have for professionals.”

The new storyline feature was out on Wednesday and is available in the US only. It is available both on mobile as well as desktop.