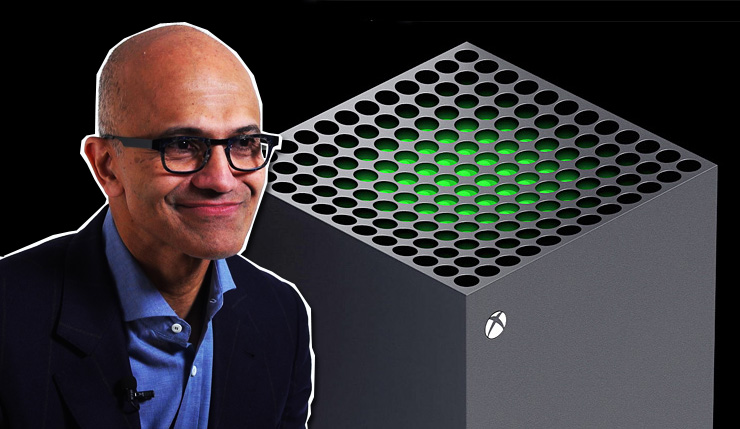 Microsoft (NASDAQ:MSFT) has delivered another set of impressive results for the quarter ending March 31, 2021, and for the first time in a long time, it was the company’s Xbox division that arguably shone the brightest. Of course, the Azure cloud division continues to be a monster, but the continued success of the new Xbox Series X and S and the Xbox Game Pass subscription service drove gaming to huge year-on-year gains.

Microsoft scooped up revenue of $41.7 billion and net income of $17 billion during Q3 2021, a respectable 19 percent year on year increase for revenue and a whopping 31 percent increase for income. Earnings per share were $2.03, which is above the $1.78 per share analysts were expecting and 45 percent up compared to the same period the previous year. Surprisingly Microsoft stock has actually dropped around 3 percent in after-hours trading, as investors were perhaps hoping for even more. 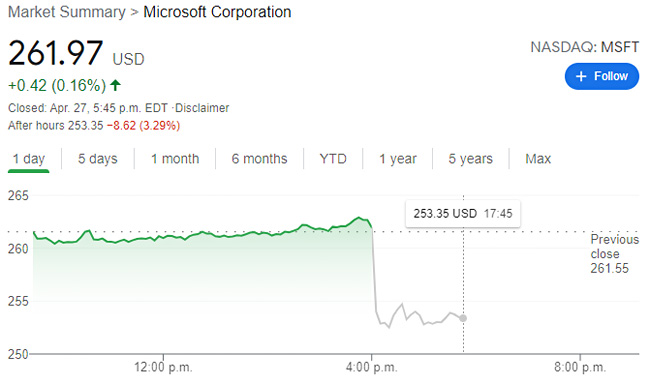 While Microsoft’s gaming success may be more novel, you can’t overlook the Q3 effects of the usual suspects, namely business productivity services like Office 365 and Dynamics 365, as well as the ever-growing Intelligent Cloud division. Azure adoption drove Intelligent Cloud revenue to $15.1 billion, a year-on-year increase of 23 percent. Naturally, products that help teams working from home area still a goldmine given the state of the world, with Dynamics products being up 26 percent, driving the Productivity and Business Processes division revenue to $13.6 billion, up 15 percent compared to Q3 2020.

This is only the beginning for this new Xbox era – both the Xbox Series X and S have been severely supply-constrained, and returns will only increase as Microsoft manages to get more consoles on shelves and restrictions end. Meanwhile, the company’s much-strengthened Xbox Game Studios, recently bolstered by the purchase of Bethesda, is only just starting to get up to speed. The long-awaited release of Halo Infinite later this year could be the symbolic beginnings of something big.

It’s hard to find any sort of chink in Microsoft’s armor, with literally every sector being up year-on-year compared to Q3 2020. The once-sluggish Xbox division is surging and flagging businesses like Surface and Windows OEM have stabilized nicely. The company was particularly well-prepared to deal with the challenges of COVID-19, and results should only improve going forward. The world may be slowly returning to normalcy, but according to Microsoft CEO Satya Nadella, the company’s transformation is only accelerating…

Over a year into the pandemic, digital adoption curves aren’t slowing down. They’re accelerating, and it’s just the beginning. We are building the cloud for the next decade, expanding our addressable market and innovating across every layer of the tech stack to help our customers be resilient and transform.

Microsoft has ridden out COVID-19 with style, and shown an impressive ability to successfully retool and reinvent businesses that aren’t performing to their fullest. No other company is as top-to-bottom consistent as Microsoft is right now. Whatever the company's next step, they can take it with confidence.