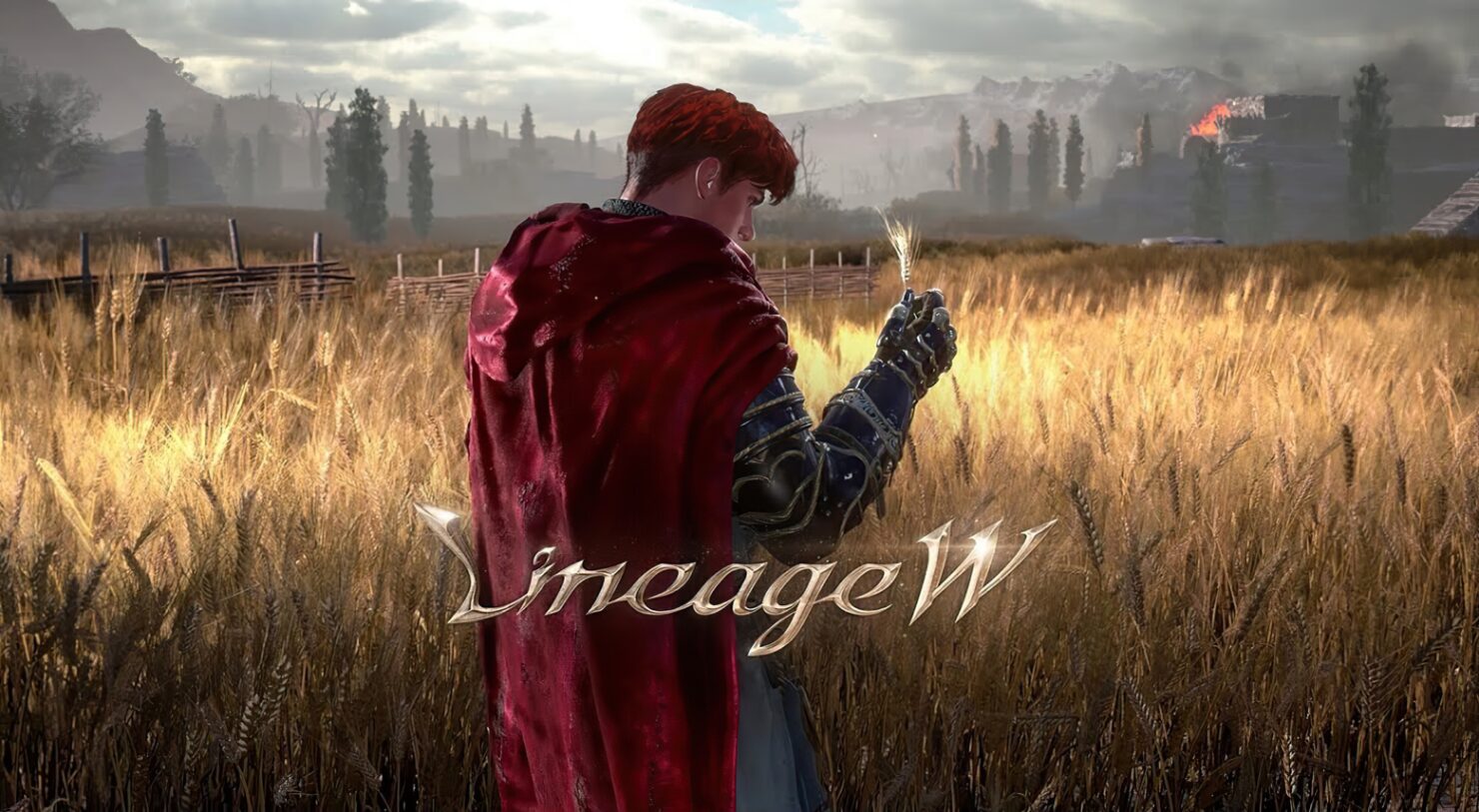 NCSoft unveiled Lineage W today, a new isometric MMORPG that strives to continue the legacy of the franchise. Due to be released globally this year, it'll be available across mobile platforms (Android and iOS, where you can already pre-register for download), PC, and even consoles on PlayStation 5 and Nintendo Switch.

Lineage W is a project that pursues the ultimate Lineage. It is a compilation of the Lineage intellectual property over the last 24 years. The game emphasizes Lineage‘s core values: battle, pledge, sacrifice, and honor. Lineage W will expand Lineage’s key element ‘battle community’ globally.

In fact, Lineage W will be released in a single build to create a global battle community that can cooperate and compete on the same battleground (server). Cross-play is already planned alongside features such as Voice-to-Text and even a real-time AI translation system to allow for seamless communication across the different languages of the player base.

According to the developers, the game features 'a dark fantasy world presented with full 3D graphics and quarter view; various visual aspects transforming imagination to reality; a battle system succeeding the originality of the Lineage intellectual property with enhanced strike feedback; immersive storylines and diverse narratives; improved content for pledges and alliances'.

NCSoft also released a plethora of trailers and videos to present Lineage W's world, story, and more. Check them out below.