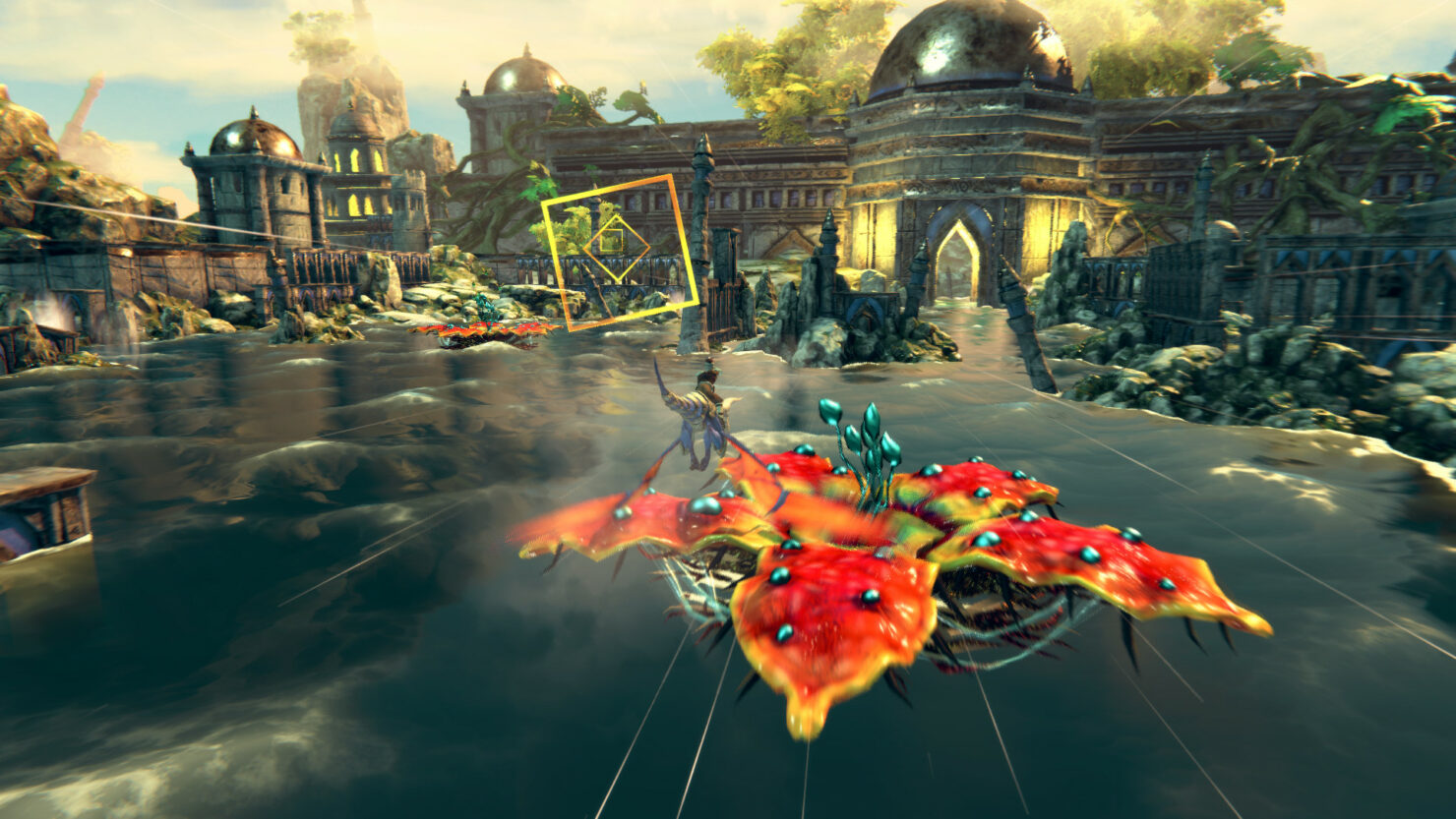 If you're a fan of Panzer Dragoon: Remake, but wish you had a physical version for your collection, it looks like that wish is about to be granted. Limited Run Games is releasing a special line of physical editions that you won't be able to sleep on.

This includes a "Classic Edition," which comes with a special Sega Saturn throwback jewel case with a Sega Saturn cover. It will only be available on PlayStation 4, so if you don't have the system at the very least you can preorder for a nice paperweight for the time being. 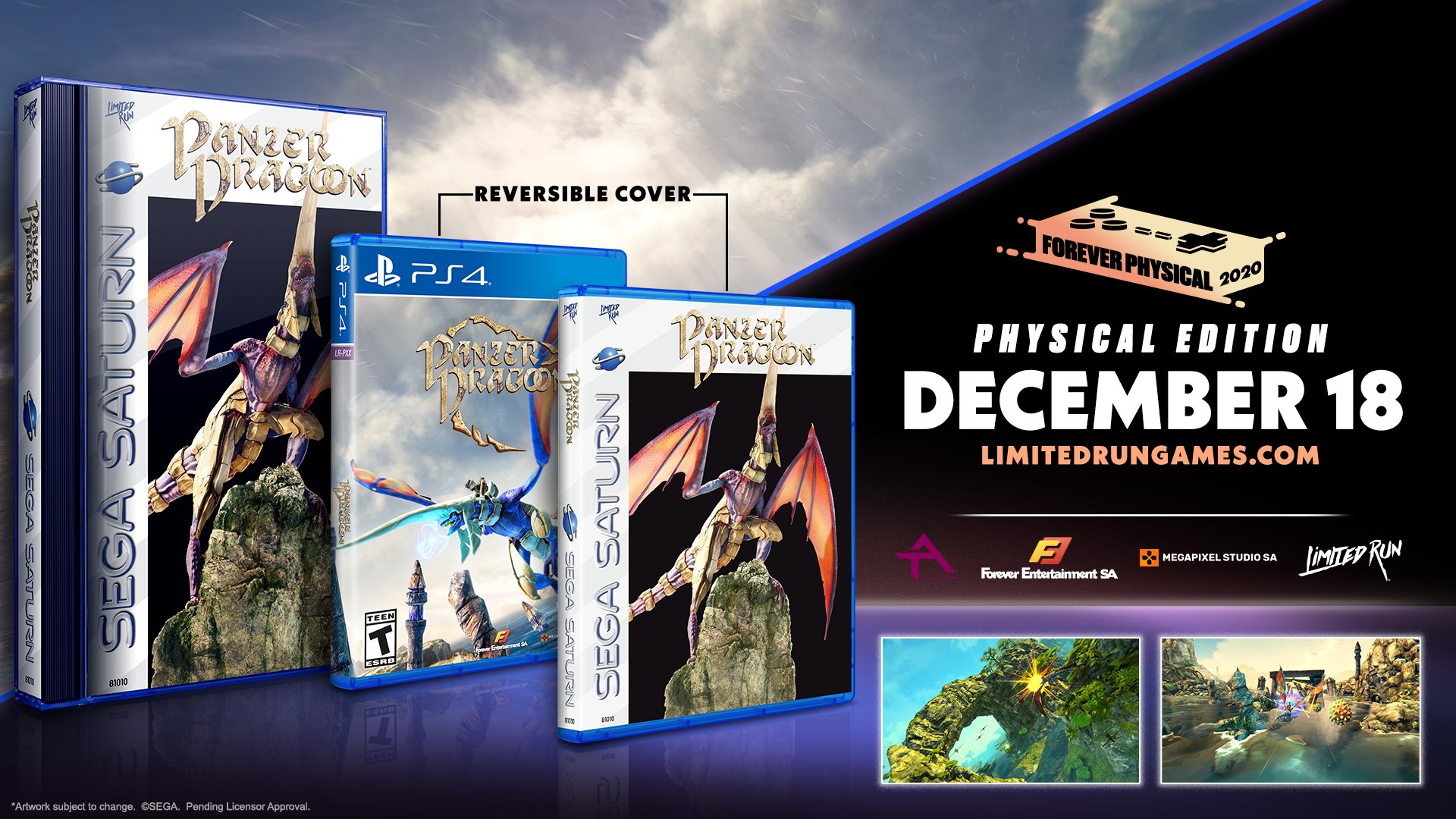 Here's what to expect from the game, courtesy of Forever Entertainment.

"A new, remade version of the Panzer Dragoon game—true to the original, with improved graphics and controls, that suit modern gaming standards! On a far, lone planet, you encounter two dragons awaken from the ancient times. Armed with a deadly gun from the past, and the guidance of your armored blue dragon, you must fulfill your destiny and keep the Prototype Dragon from reaching the Tower or die trying."

If you don't want to wait and feel like playing right now, you can always opt for a digital version on PlayStation 4, Xbox One, Switch, PC via Steam and GOG, and Stadia.

Now, it's high time for a remake of Panzer Dragoon Saga, so we can stop pretending any of us wants to shell out the cash for that game just so we can enjoy it on one console. Perhaps if the original Panzer Dragoon: Remake continues to do well, that's in the cards.