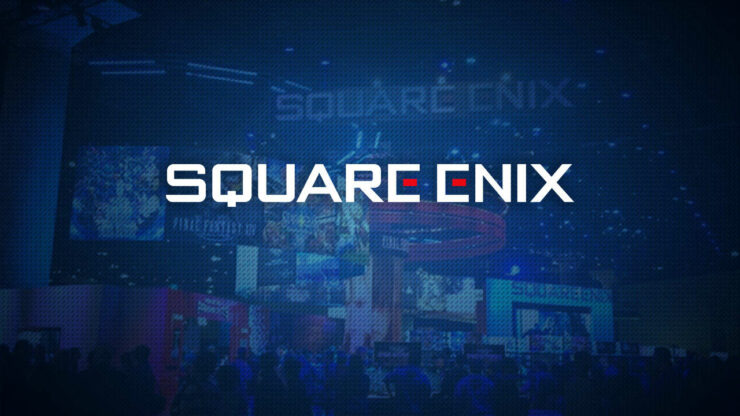 An unnamed Square Enix IP has been licensed to Forever Entertainment for the purpose of creating several game remakes.

The management of Forever Entertainment S.A. hereby announces the conclusion of a material agreement between FE and Square Enix Japan _Square Enix Co., Ltd. from Japan.

The purpose of the contract is to create and release several game remakes based on one IP owned by Square Enix Japan. The name of this IP will be made public in a separate report once the global marketing campaign begins.

Remakes of all games will feature new visuals, but the gameplay and scenario will remain the same as the original version.

Exact release dates for all games will be communicated in separate ongoing reports.

For its participation in the project, FE will receive a significant portion of the revenue (more than 50%) from each game sold on all platforms.

Acquiring classic IPs and creating new productions or remakes on their basis is one of the important directions of the Company's development, the effectiveness of which has been confirmed by the success of Panzer Dragoon: Remake.

The company will cover the costs related to the implementation of the above agreement from its own funds.

Forever Entertainment, in case you are not familiar with the name, is a Polish publisher who already worked with Square Enix on the game Fear Effect Sedna (developed by Sushee). Forever Entertainment is also behind the Panzer Dragoon: Remake (with the second installment also getting a remake this year) and future remakes for The House of the Dead 1 & 2.

It is presently unclear which IP could be about to get a remake, though if we had to hazard a guess, it would be Parasite Eve. We'll keep an eye on any official details, at any rate, and will let you know as soon as there are any.