Lilium Commands a Discounted Valuation Relative To Its eVTOL Peers as Part of a Much-Anticipated Merger Agreement With the SPAC Qell Acquisition Corp. (QELL) 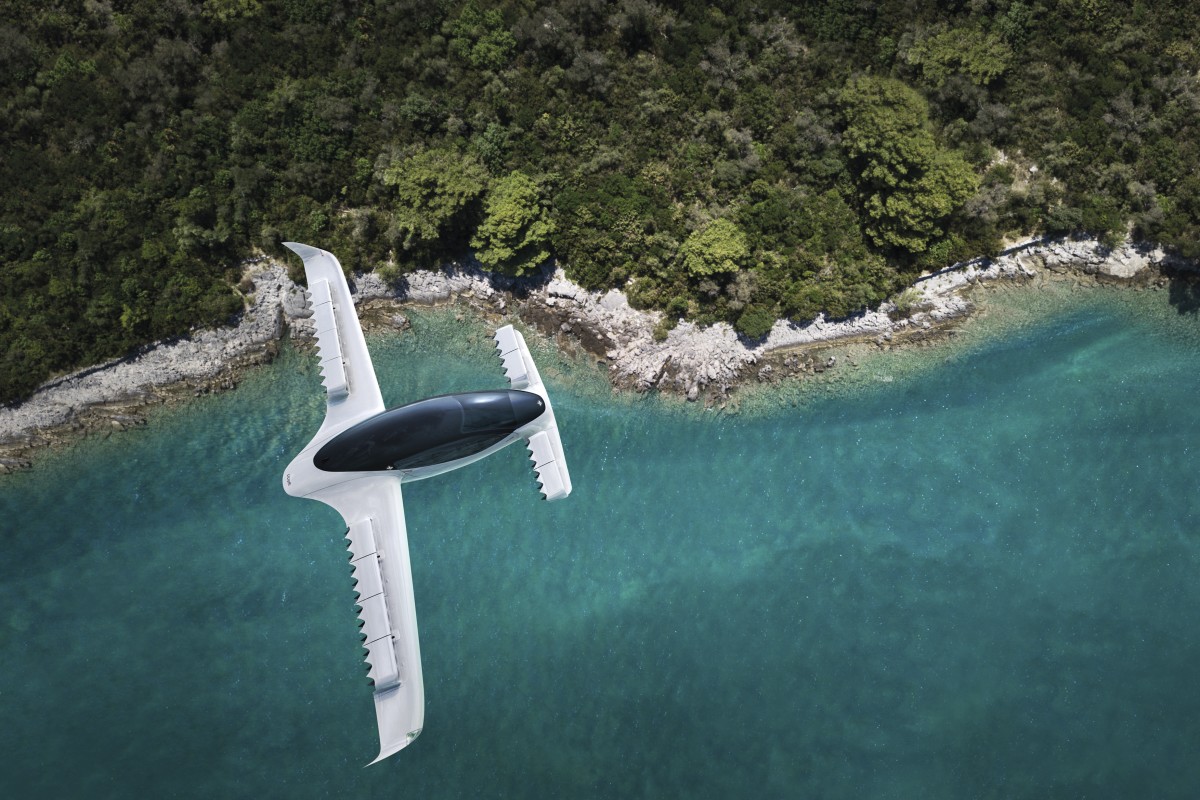 As per the statement released by Lilium just moments ago, the company has secured a merger agreement with the SPAC Qell Acquisition Corp. (NASDAQ:QELL). Bear in mind that the two entities were reported to be in merger talks earlier in March. Crucially, this agreement values the combined company at $3.3 billion, corresponding to a substantial discount relative to the valuation that its two other eVTOL peers were able to command recently. As an illustration, Archer Aviation’s merger agreement with the SPAC Atlas Crest Investment Corp. (NYSE:ACIC) valued the combined company at $3.8 billion. Lilium’s valuation discount becomes even more prominent when compared with that of Joby Aviation, which secured a combined valuation of $6.6 billion as a result of its merger agreement with the SPAC Reinvent Technology Partners (NYSE:RTP).

Once Lilium closes its merger agreement with Qell Acquisition, the combined company will have access to around $830 million in gross proceeds, including around $380 million in cash currently held in trust (assuming minimal redemptions) and another $450 million from PIPE investment.

As a refresher, Lilium’s eVTOL aircraft possesses four wings that provide added lift during horizontal flight. Moreover, the ducted design of the aircraft’s 36 single-stage electric motors provides a significant efficiency advantage over open rotors by blocking the formation of tip vortices. Additionally, these motors can provide instantaneous thrust in any direction, thereby eliminating the need for rudders, ailerons, or a tail. This means that Lilium’s aircraft has around the same number of moving parts as a family car. The aircraft can seat 7 persons and has a range of over 155 miles while cruising at 175 mph. The company also plans to manufacture a 16-seater aircraft. Back in January, Lilium signed a framework agreement with Ferrovial to develop a network of at least ten vertiports across Florida. The location for the first vertiport in South Florida is expected to be announced in the spring of 2021.

Readers should note that Lilium is currently in the testing phase and will start commercial operations in 2024. By 2027, the company expects to generate $5.9 billion in annual revenue along with an EBITDA of $1.44 billion, corresponding to a margin of 25 percent.