Lilium, the German manufacturer of on-demand air taxi service via electric vertical takeoff and landing (eVTOL) aircraft, is reportedly in talks to go public by merging with a Special Purpose Acquisition Company (SPAC).

According to the report released on Bloomberg terminal just moments ago, Lilium is purportedly holding merger talks with the high-flying SPAC Qell Acquisition Corp. (NASDAQ:QELL). The SPAC is currently involved in attracting PIPE investments for the proposed merger, which would see Lilium valued at over $2 billion.

As a refresher, Lilium’s eVTOL aircraft possesses four wings that provide added lift during horizontal flight. Moreover, the ducted design of the aircraft’s 36 single-stage electric motors provides a significant efficiency advantage over open rotors by blocking the formation of tip vortices. Additionally, these motors can provide instantaneous thrust in any direction, thereby eliminating the need for rudders, ailerons, or a tail. This means that Lilium’s aircraft has around the same number of moving parts as a family car. Back in January, Lilium signed a framework agreement with Ferrovial to develop a network of at least ten vertiports across Florida:

“The zero-carbon infrastructure and services will cover strategic locations in all major cities across Florida. This partnership seeks to provide an efficient and environmentally friendly alternative transport network connecting locations across Florida.”

The company had gone on to note in its press release:

“Vertiports are a key component in realizing the enormous potential of innovations in eVTOL aviation, providing infrastructure for landing, recharging, and taking off with passengers. Ferrovial and Lilium will collaborate in designing and constructing the vertiport facilities as well as the operation and maintenance of the vertiports for passenger service. The first location in South Florida will be announced as soon as Spring 2021.”

Of course, eVTOLs are becoming the next hottest thing in the SPAC sphere. Just a few weeks back, Archer Aviation has now entered into a definitive merger agreement with the SPAC Atlas Crest Investment Corp. (NYSE:ACIC). Nonetheless, Archer Aviation’s $1 billion contract with United Airlines does provide the company with a lead over other eVTOL players. Now it seems that Lilium will also join Archer Aviation in going public. 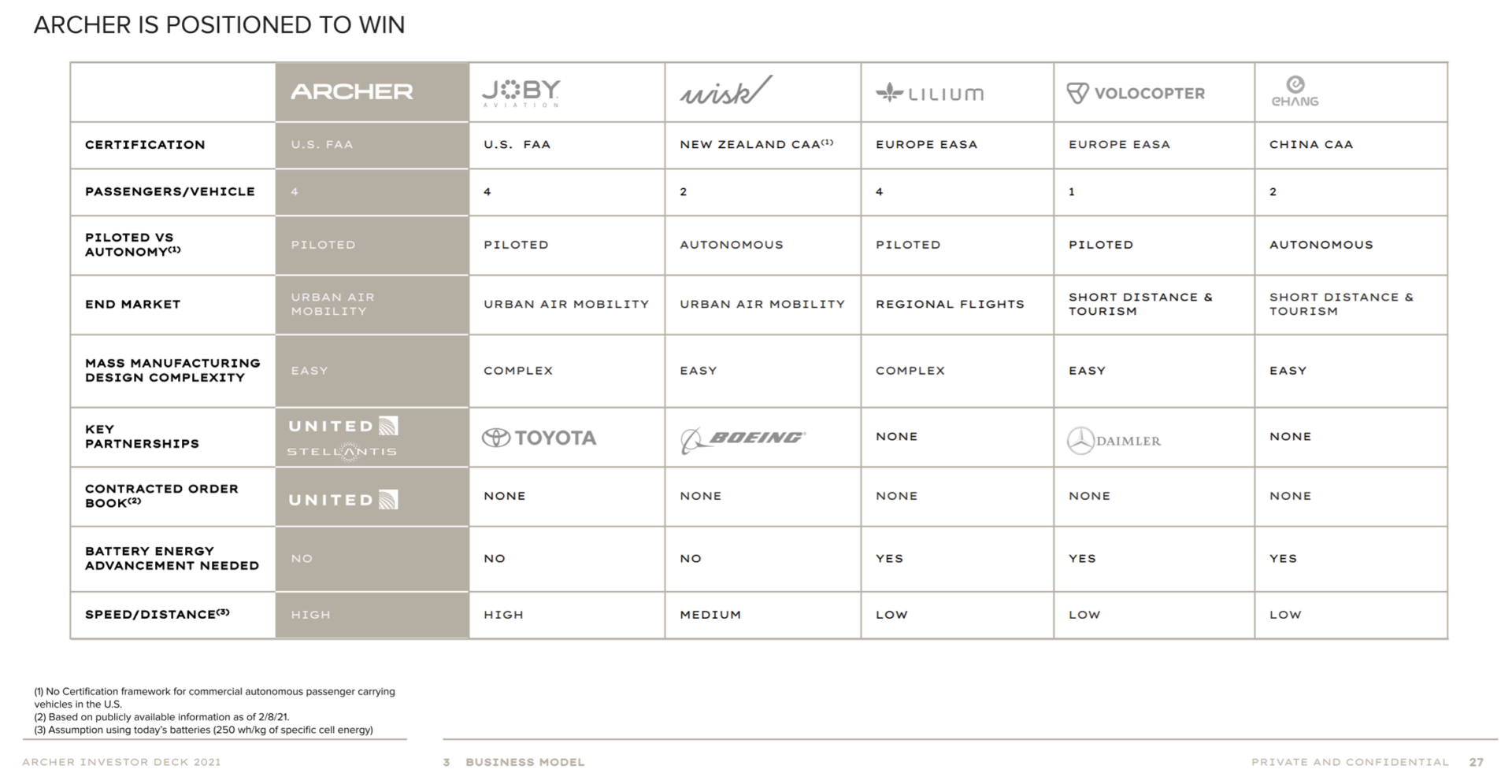 Readers should note that Qell Acquisition and Lilium are still in negotiations and that a final deal may not emerge.