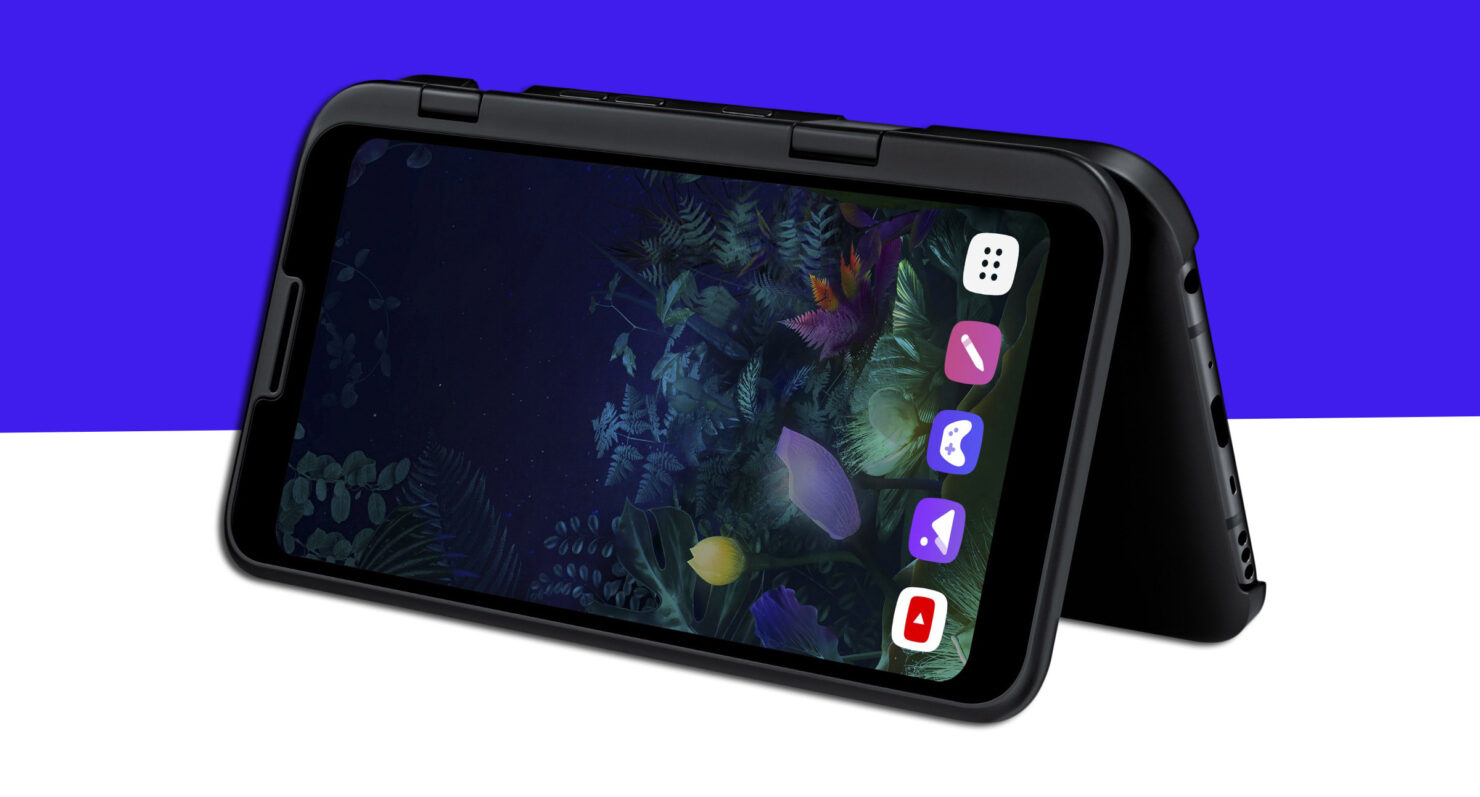 The LG V50 ThinQ was expected to be one of the several flagship smartphones to provide early adopters a taste of 5G connectivity and the trailblazing speeds that arrive with it. After the Galaxy S10 5G was released, it was assumed that the V50 ThinQ would soon follow. Unfortunately, LG has run into some problems along the way, which has forced the Korean manufacturer to postpone the launch of the flagship.

According to the announcement details from LG, the company has pushed back the launch of the V50 ThinQ citing the need to further optimize the device. The optimization will be executed for the Snapdragon 855 as well as Qualcomm’s Snapdragon X50 5G modem in order to offer an enhanced experience to users. Additionally, LG states that it is working with both Qualcomm and Korean cellular operators to make sure that 5G service delivers no hiccups.

To recap, a lot of users were experiencing connectivity issues with the Galaxy S10 5G. While industry watchers have cautioned users that they will not experience immediate increases in 5G download speeds, users who complained about the Galaxy S10 5G said that they could not switch to LTE networks when 5G signals were low or out of range. This could probably be the reason why LG halted the official launch of the V50 ThinQ. After all, the Korean manufacturer is in a terrible state, but only if its mobile business is concerned.

Several reviewers might have praised the G8 ThinQ but their final thoughts rest towards the Galaxy S10 models when it comes to purchasing recommendations. This means that the V50 ThinQ is being depended upon to revive the smartphone business for the company as much as possible. If a flagship with 5G connectivity issues gets launched, it will be a PR nightmare for the manufacturer. As for the specifications of the V50, the device has a 6.4-inch P-OLED screen with a tremendously high 3120 x 1440 resolution.

It is also armed with a triple camera system at the back, along with a dual camera at the front, making it a total of five sensors. Surprisingly, the flagship retains the 3.5mm audio jack and sports a generous 4000mAh battery with 10W Qi wireless charging support. Pricing of the V50 ThinQ has not been provided but we’ll update you when LG officially launches the flagship for select markets.