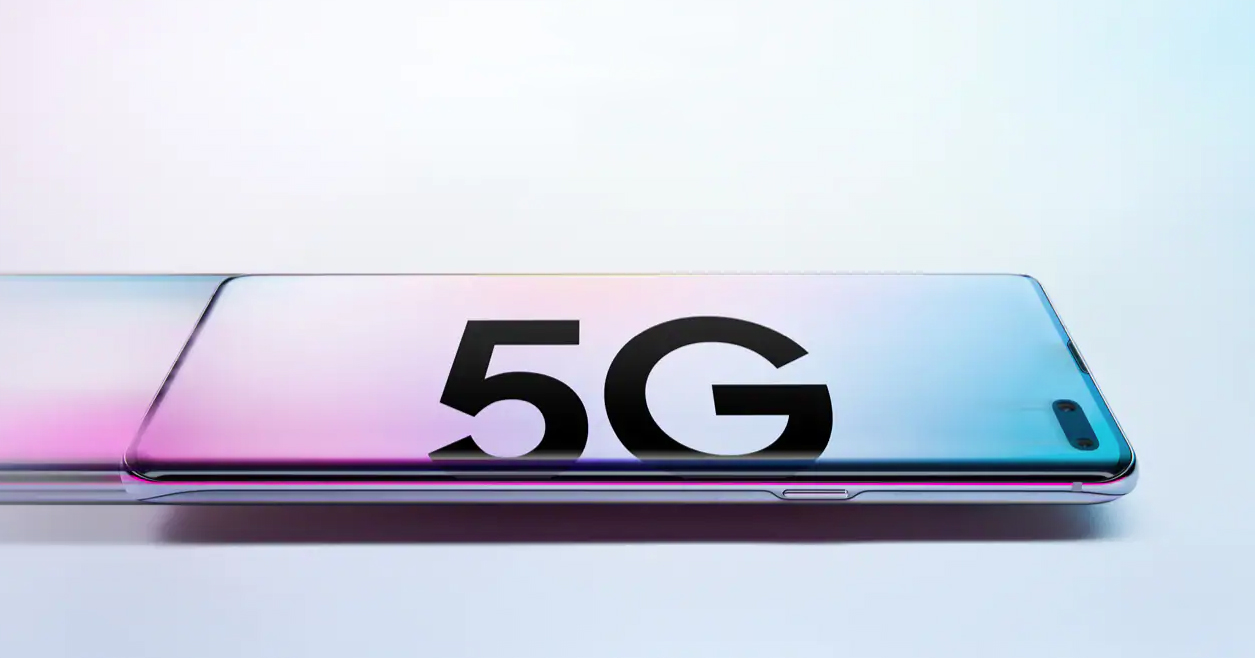 The Galaxy S10 5G launch was expected to be a hit with customers and while early adopters were expecting to get the very best from the Korean giant, they ran into a small problem, particularly on the 5G connectivity side. After the Galaxy S10 5G was launched on April 5 as the world’s first 5G-ready smartphone, it was quite obvious that customers would not be able to experience the blazingly fast performance of the 5G standard that had been advertised on several occasions. However, there were more problems associated with the Galaxy S10 5G model and we’ll jump on those immediately.

According to a report from Business Korea, the Galaxy S10 5G features one 4G antenna and one 5G antenna that allows for seamless switching between two networks, depending on the performance and signal strength. Thanks to this implementation, the Galaxy S10 5G is expected to automatically switch to an LTE signal, but this wasn’t happening. Instead, areas where 5G signals weren’t detected, the handset wouldn’t switch to an LTE network, but it would continuously disconnect, forcing users to reboot the device several times in order to restore the signals.

The report states that customer complaints have started to mount but neither Samsung nor its three carrier partners SK Telecom, LG U+, or KT have provided a solution. SK Telecom and LG U+ earlier stated that they had finished updating their base station software and since then, there have been no complaints. Unfortunately, this does not appear to be the case.

"We have never received such complaints and found no such problem. We surpassed 30,000 subscribers at 5:50 p.m. on the second day of the launch of the Galaxy S10 5G.”

According to an industry expert, the problem does not lie in the number of 5G base stations. While they are still small in number and they will result in spontaneous signal drops when Galaxy S10 5G users are continuously moving around, the expert does not appear to think these are culpable for the current problem. The individual believes that communication network optimization work has not been completed so signal relays between base stations are not smooth.

Samsung and the three mobile carriers have to provide a comment on the latest issue, and if they don’t remedy the problem soon, there are going to be a lot of disgruntled Galaxy S10 5G owners out there. As a reminder, if you plan on upgrading to a 5G-ready handset in 2019, please keep in mind that you will not experience the advertised speeds, at least for now. Experts claim that the benefits of switching to a 5G network will slowly become visible next year, meaning it would be wise to keep your Galaxy S10 5G till the end of 2020 and see what dividends it produces.

Galaxy S10 5G Speed Test Reaches an Astonishing 1.4Gbps on the Download Side, but There’s a Catch