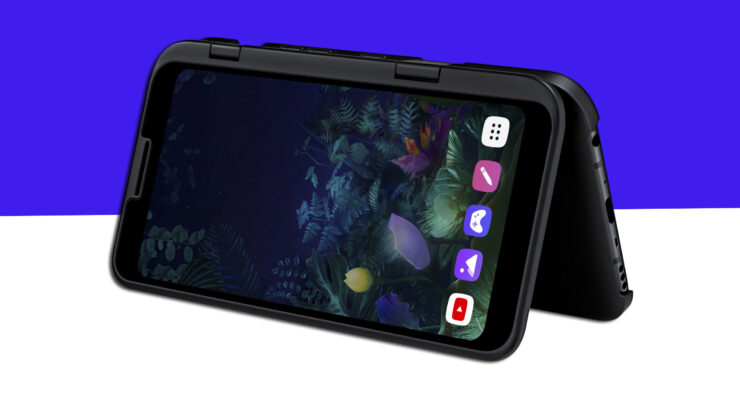 LG's smartphone has long struggled to remain competitive against industry bigwigs such as Samsung and Apple. That is, in part, due to the fact that the company is quite inconsistent with their software updates. Now that Samsung's Android 10 rollout is all but done fo its 2019 flagships, it's LG's turn. The LG G8 already received the update last month, leaving only the LG V50 ThinQ on Android Pie. The Android 10 update for the LG V50 is now available officially.

Much like the Galaxy S10 and Note 10 series, the LG V50 had an open Android 10 beta running since November last year. However, it took Samsung's Korean compatriot a lot longer to release a stable build. Users who participated in the open beta received a stable update last week, and now, the Android 10 update for the LG V50 is available to everyone who is on Android Pie. It was first spotted by XDA Developers' Max Weinbach on Twitter and a Reddit user. Here's the changelog:

Needless to say, the Android 10 update for the LG V50 also brings with it the December security patch and all standard Android 10 features such as Live Caption, improved privacy settings, Google's new navigation gestures, a system-wide dark theme and more. There aren't too many OEM-specific changes, but it is worth noting that it makes the UI look a lot like Samsung's One UI 2.0. Imitation is, after all, the best form of flattery.

The Android 10 update for the LG V50 is currently only available in Korea. There is no word about its availability in other regions just yet, but we should hear more about it in the coming weeks. Based on what we've seen with past rollouts, it could take LG anything between two weeks to several months to make the update available globally.