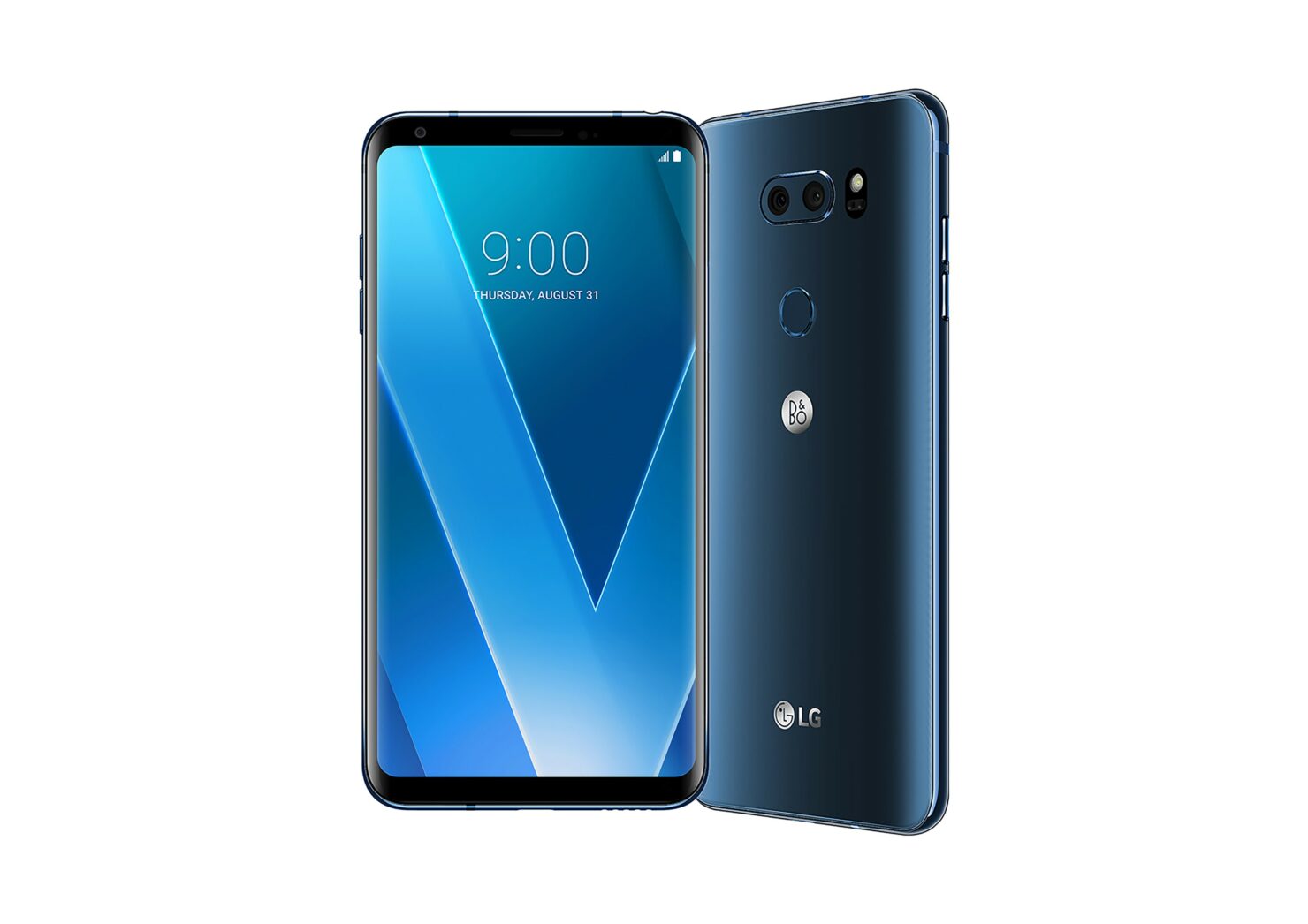 The LG V30 has several great features that is sure to hit the radar of those wanting to purchase a new flagship smartphone. Optics and a 32-bit Hi-Fi Quad DAC are a few of them but network compatibility is an undersold advantage that is hardly discussed on the books. T-Mobile has a new 4G LTE frequency, the 600Mhz channel and there is only one phone that is compatible with it at this time and yes, you guessed it, it is the LG V30.

The new 600MHz band is simply known as LTE band 71, according to T-Mobile Chief Executive Officer John Legere. T-Mobile acquired a huge, 30MHz chunk of spectrum in an auction that ended this summer, and this new LTE channel is part of that acquisition. The added spectrum will strengthen T-Mobile's weakest areas of coverage which happen to be the rural areas, and with this added spectrum, it can finally compete with Verizon Wireless and AT&T.

Interestingly enough, 600MHz is considered low-band spectrum, which means that the individual radio waves are longer and can easier penetrate through buildings. Here is another interesting fact, the LG V30 is the second LG smartphone to provide support for this additional T-Mobile spectrum; the V20 was the previous one, just in case you were wondering.

The V30 has gained an advantage over the Galaxy Note 8 because even the latter is not compatible with this LTE band. As for coverage, the following locations is where T-Mobile will expand its operations for the new LTE band 71.

Coverage will be available by the end of the year and it is expected that 6 million people will gain access to future networks.