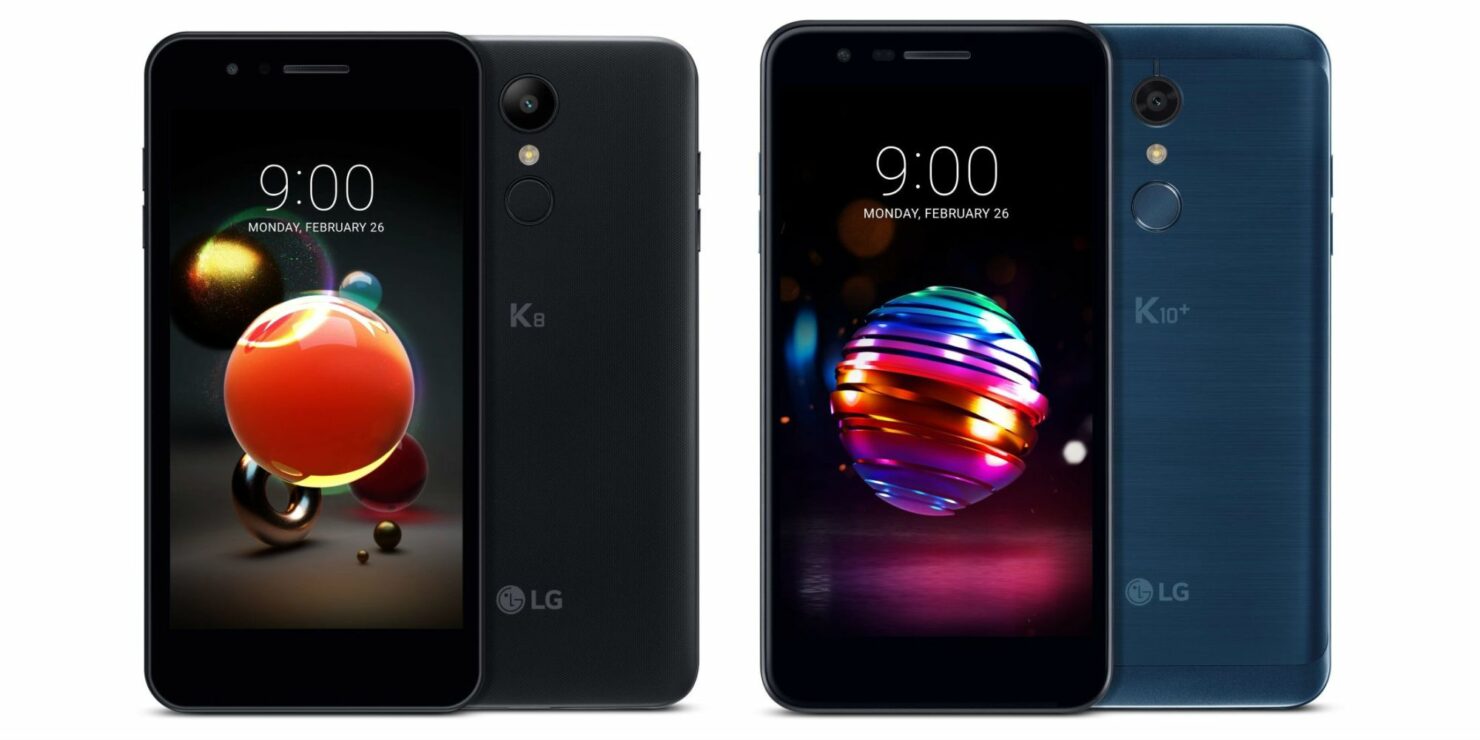 LG says it will unveil the updated versions of its K8 and K10 smartphones at the Mobile World Congress 2018 trade show. The mid-tier phones will get premium features after the update, which is a good initiative given that the Korean giant’s smartphone business is nowhere as impressive as Samsung’s or Apple’s despite the V30 being a showstopper of an Android flagship.

The smartphone due will get better cameras with high-speed autofocus and better low-light photography with noise reduction. There are also going to be three colors models added to appease those that want a different device from a color scheme perspective.

“LG's 2018 K Series range of smartphones is focused on delivering even more value to consumers looking for the right device that fits their lifestyle and needs.”

Both K8 and K10 come with Android Nougat out of the box, which is pretty disappointing. LG has already issued an Oreo update from some of its flagships, so let’s hope that the updated version of the phones will come with Android Oreo out of the box. The new LG K8 will have advanced camera UX features, allowing users to get a get a better feel when it comes to snapping images.

Due to popular demand, popular features such as Gesture Shot, Auto Shot, Flash for Selfie, and Quick Share will remain a part of the new K8. The K10 will have the new Smart Rear Key, which will not only unlock the phone with a fingerprint but will also trigger the Quick Shutter for quicker pictures and Quick Capture for faster screenshots.

Both the models will be released across the Middle East, Europe, Latin America, and Asia this year.

It is worth mentioning that LG is not going to launch any flagship at the MWC next week, but that is something we’ll be seeing later in the year, with a phone codenamed Judy.