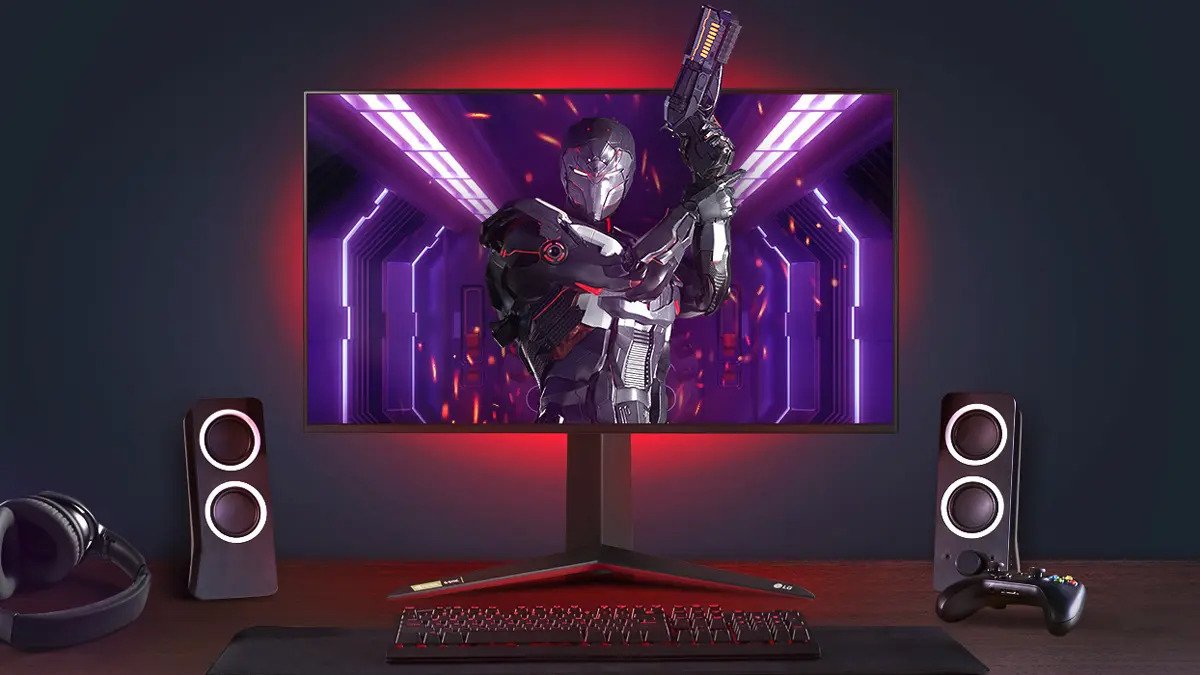 With the announcement of HDMI 2.1, many monitors are quickly adopting the HDMI 2.1 ports to reap all the benefits that the display functionality offers. This past week Acer announced its own 4K HDMI 2.1 gaming monitor with the Nitro XV282K KV. LG has now followed suit by unveiling the LG27GP950. The 27-inch UltraGear 4K UHD Nano IPS Gaming monitor is an upgrade from the previous generation LG2727GN950 with HDMI 2.1 allowing the monitor to enable more enhanced features.

The LG 4K 27-Inch Nano IPS Display Can Be Overclocked To Hit A Refresh Rate Of 160Hz & Features HDMI 2.1 Support

The key feature of the LG27GP950 is the 4K display that now features a 160Hz refresh rate when overclock which is a boost over the GN version which only went up to 144Hz. The display itself is a Nano IPS panel with Vesa DisplayHDR 600 support. The new features that come with HDMI 2.1 are Variable Refresh Rate (VRR), Auto Low Latency Mode (ALLM), and Quick Frame Transport (QFT). All of these features will make gaming in 4K a better experience.

The panel also features a 1 ms GtG (gray to gray) response time. Other features that are expected to come based on the previous generation are NVIDIA G-SYNC Compatible with AMD FreeSync Premium Pro and a 4-Side Virtually Borderless Display. It also features an adjustable stand that can tilt, change height, and pivot. The 16:9 screen ratio is to be expected on the 4K 27-inch monitor (3840x2160).

For people looking to get more info on the design as well as the look of the monitor, you can go to the listing page of the GN model from 2020. The pricing is expected to be announced later this week, but using the price of $799.99 for the last generation, it is expected to be either around the same price or slightly more expensive. The monitor has all but been confirmed by LG with it being featured in its CES 2021 brochure.