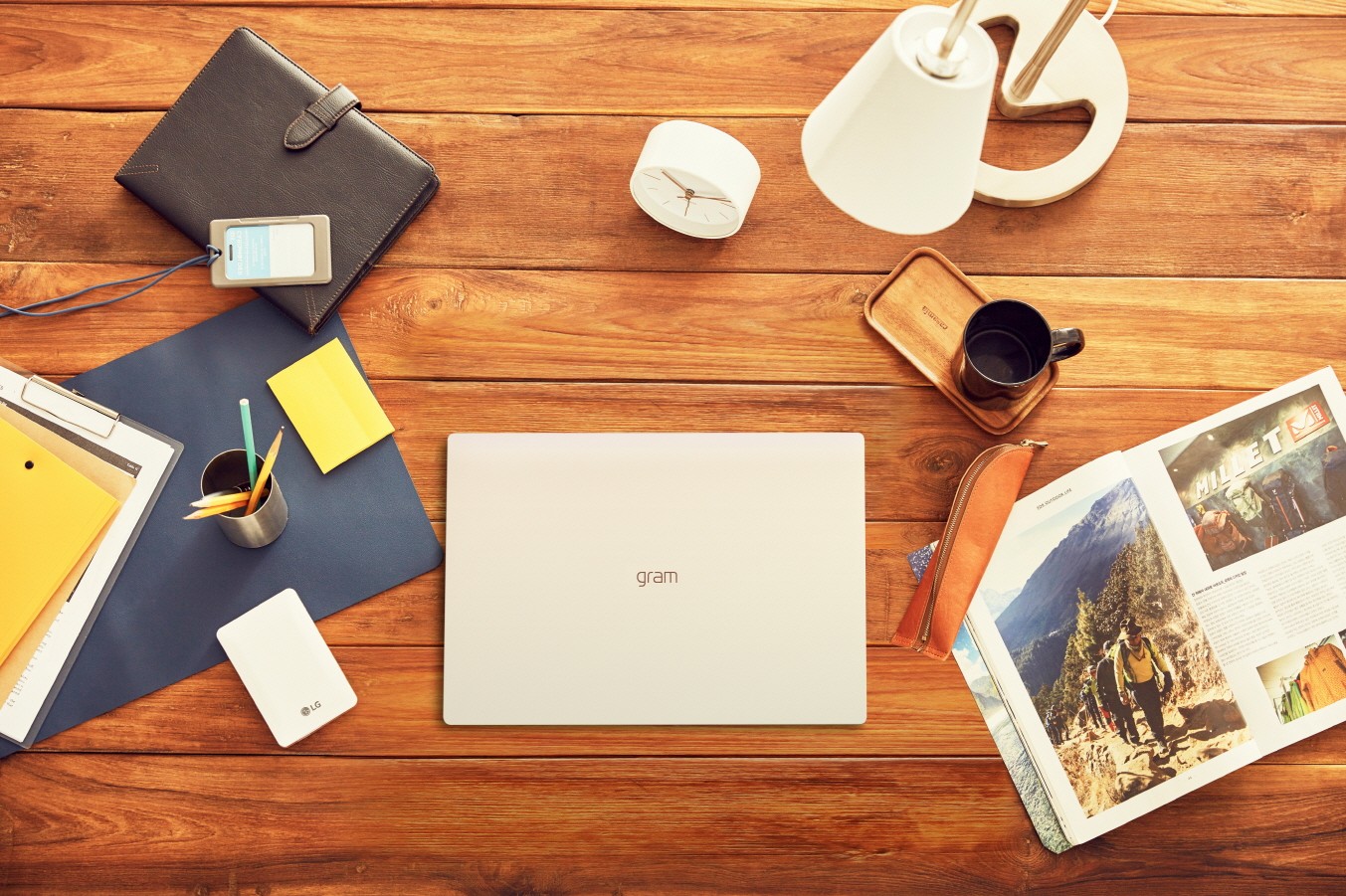 With LG's recent release of its 17-inch model of the LG gram, LG gave the 14-inch and 15.6-inch variants a much-needed upgrade. These models got an update to Intel's Ice Lake 10nm CPUs with up to 24 GB of RAM all the while staying within the weight limit of 1 kilogram or just over 2 pounds.

The 2020 LG gram lineup is powered by Intel's 10th generation processors (Ice Lake) and the newest Iris Plus Graphics chips. Using LG's Mega Cooling System, the CPU runs cool and quiet 'under all usage scenarios' as stated by LG, no other information explaining how the Mega Cooling System works been released as of yet. The updated notebooks can feature up to 24 GB of DDR4 RAM with speeds ranging from 2666-3200 MHz. The LG Gram notebooks come with two separate M.2 slots for NVMe SSDs to allow for both speed and capacity. 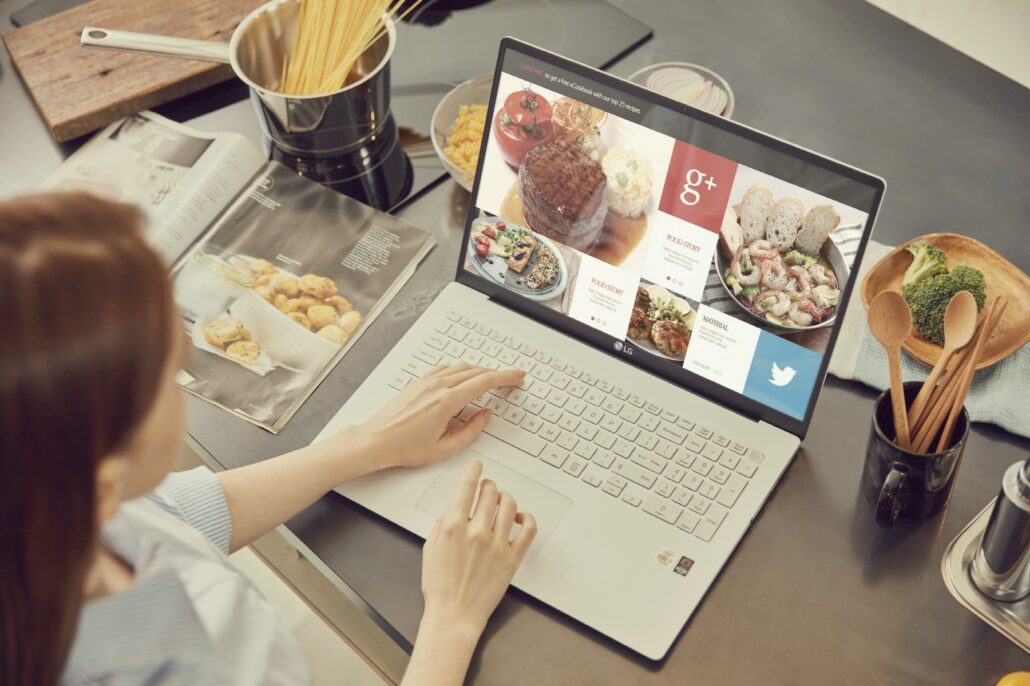 These updated devices are planned to release in 2020 and come with a fantastic set of I/O ports having Thunderbolt 3, USB 3.1 ports, full-sized HDMI support, microSD/UFS slot, and a 3.5 mm audio jack for headsets and microphones. On the connectivity side, the LG Gram is no slouch offering not only WiFi 6 and Bluetooth.

WiFi 6 is also the next generation of the wireless standard offering faster speeds than its 802.11ac predecessor, another name for WiFi 6 is 802.11ax which released in 2019 and offered up to 40% faster connection speeds when compared to WiFi 5. This speed is obtained through more efficient data encoding and allowing more data to be packed into the same type of radio waves than WiFi 5 uses.

For multimedia features included in the LG Gram, the laptops offer a webcam, DTX X Ultra-badges speakers, and a microphone array and to keep your information secure this laptop unlocks with a fingerprint reader. The LG Gram previous line-up offered terrific battery life, and the newest line-up seemingly keeps the fantastic feature from the original laptop intact. 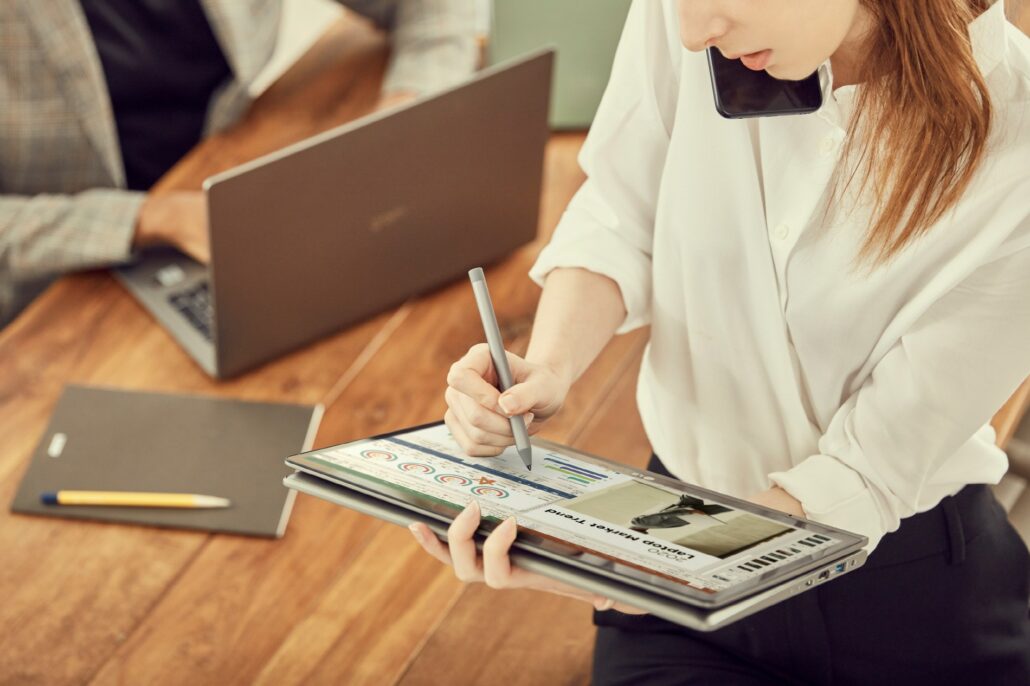