LG's made us wait long enough for the LG G4. While the company was quick to grace consumers with a curved smartphone, in the form of the G Flex 2 launched earlier this year. But while the G Flex 2 came with specifications that should give any respectable Android flagship a run for its money, the company's waited longer than enough for the G4. We'll get to see the LG G4 in exactly a week though, and seems like the company is eager to build to the the device's launch on April 28th. 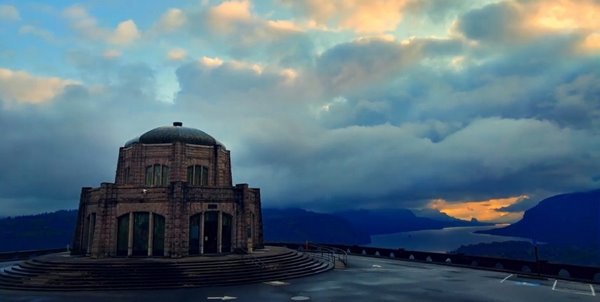 So eager is LG to build around the G4 that it specially invited and allowed photographers Colby and Brown to give the smartphone a run for its money. The LG G4 is equipped with a 16 MP rear camera and a 8 MP front camera, which give the device ample room to take some good looking photographs. Well, the photos taken by the photographers are here, and you can take a look at them. 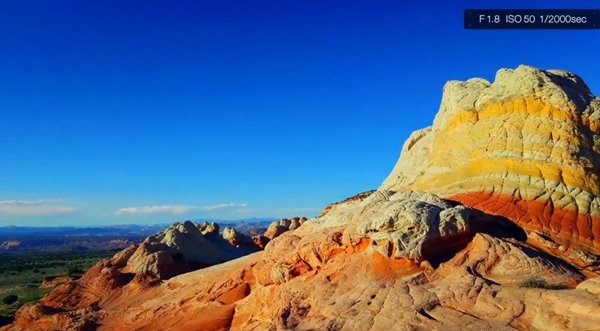 The camera sensor on the LG G4 is more than just megapixels. According to our information, it comes equipped with special sensors that will make it accommodate whatever lighting conditions you throw at it. It'll be able to automatically adjust and correct differences in quality, strength and noise. It seems to be working as can be seen the images. 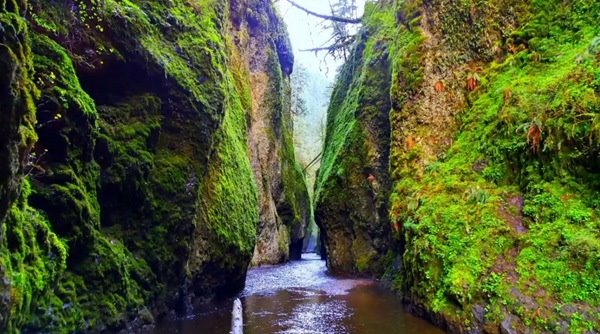 The camera samples show good balance of light and dark, with the G4 managing to produce some very detailed images regardless of lighting conditions. Color saturation and balance also seem to work perfectly. The LG G4 is expected to be launched in a week by the company at New York so make sure you're tuned in to receive all the latest updates regarding the device. Meanwhile, enjoy these amazing camera shots and let us know what you think in the comments section. Cheers!