Lexus, Toyota’s luxury car brand, has come up with a prototype hoverboard that glides a little above the ground; the technology used to make this possible was the same as that used in maglev trains. This is just a glimpse of what the future would look like, for those of you who watched the film franchise ‘Back to the future’ this is just what you would imagine Marty McFly with.

Toyota is heading back to the future with this prototype

The famous automaker hinted some time ago that it was thinking of flying cars for the future and I guess this is just a starting point for a long road ahead. The hoverboard is pretty amazing but it is not for sale, in case you were wondering, yet. The same principle of maglev trains is applied to this board; the board uses liquid nitrogen –cooled superconductors and magnets according to the Lexus website. This technology is already widely used around Japan, Toyota’s home country, and looks like they’ve been experimenting with it a lot. Last year a Japanese railway company broke the record for speed using a maglev train and Toyota was tipped to be using this technology for experimenting with cars. The website has this to say about the hoverboard

The hoverboard has a limitation as it requires magnets to be embedded in the ground, that would repel the board, just as those used in maglev train tracks. This is where the movie and reality are contradicting as in the movie the board floated over everything except water. The company is set to test the hoverboard in Barcelona, Spain "over the coming weeks until summer 2015," the company said.

According to Mark Templin, executive vice president at Lexus International: The project is "the perfect example of the amazing things that can be achieved when you combine technology, design and imagination," 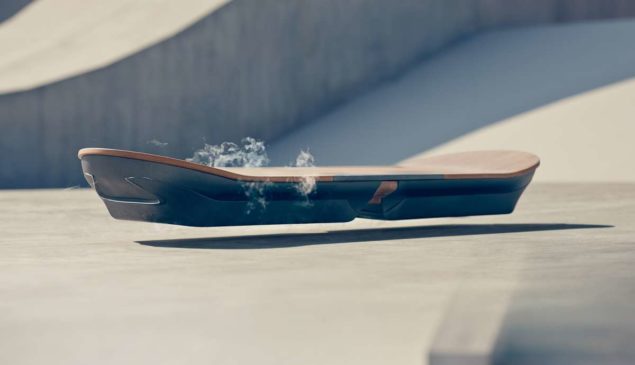 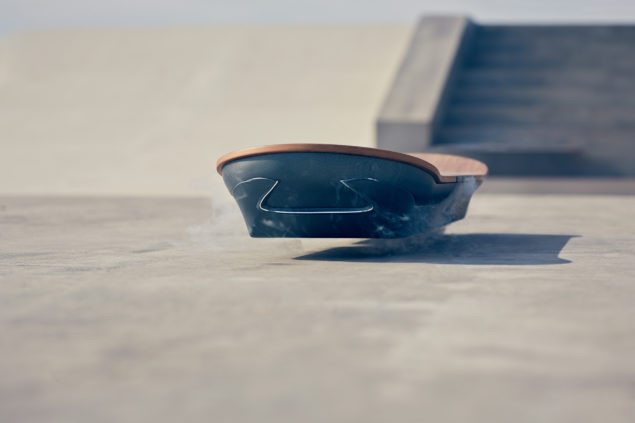 It's not surprising that Toyota came up with this idea. The hint that Toyota was working on flying cars was given about a year ago in a statement:

“It’s very confidential information but we have been studying the flying car in our most advanced R&D area,” Hiroyoshi Yoshiki, a managing officer in Toyota’s Technical Administration Group, said in June 2014 at the Bloomberg Next Big Thing Summit in Sausalito, California. “Flying car means the car is just a little bit away from the road, so it doesn’t have any friction or resistance from the road.”

Other hoverboard projects have also used similar techniques as this one but lets hope Lexus makes this and people are able to buy it soon, till the tests we are unsure whether it will be allowed and will be road ready but I'm sure many of you will want to ride a thing like this in the near future. Till then here's a video of the hoverboard.

Back To The Future: Pepsi Will Release a Limited Edition Pepsi Perfect Bottle Soon