Back To The Future: Pepsi Will Release a Limited Edition Pepsi Perfect Bottle Soon

If you’re one of those people who grew up watching Back to the Future: Part II then you’re probably waiting for flying cars and hover boards, while we are close to those things there’s still lot of stuff that needs to be taken care of before we get them. But there is one thing from the movie that fans can enjoy and will be able to buy, for a limited time, that product is the Pepsi Perfect. 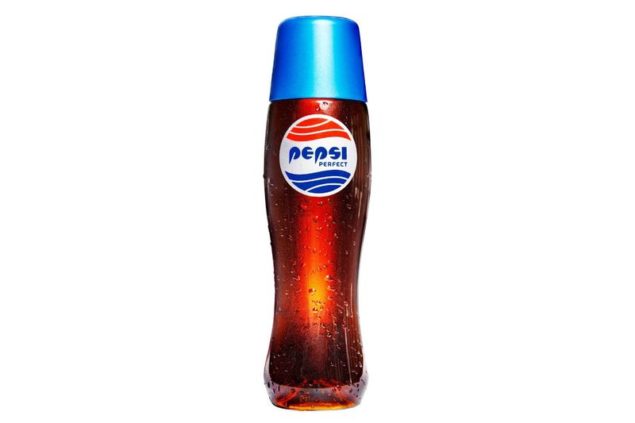 In the movie Marty McFly time travels to a future year, and to be exact the time travelled to was 21st October 2015, which is just a few days from now. In the scene Marty wants a Pepsi and he was delivered a fictional soda by the name Pepsi Perfect.

The Pepsi Perfect will be just like the regular Pepsi but it will be in a special bottle, it will even taste similar to the regular one with just one alteration of being made from real sugar. Here’s the catch, the Pepsi Perfect Is going to be sold as a limited edition product, and at only 6,500 bottles planned to be sold this is going to be extremely limited. The price of each bottle will be $20.15, which is quite high, compared to a normal one and is a lot for a 16.9 ounce bottle of soda, but then again you’d be getting a limited edition bottle design which can be used as a collectible.

“Fans have always been a little crazy about it,” Lou Arbetter, Pepsi’s senior director of marketing told USA Today, “and so we wanted to take advantage of the fact that Marty travelled to the future, to this month, and wanted to actually come out with the product.”

Pepsi co. even has a Youtube ad for the new Pepsi Perfect, which seems to be a little prematurely published as it implies that the limited edition product is already here. Nonetheless many people would want to get their hands on this limited edition item, that’s the tricky part because there’s no actual word from the company on where fans will be able to get one. The only thing we know is that attendees cosplaying Marty McFly in the New York Comic Con later this week will be getting the first 1,500 bottles of the Pepsi Perfect absolutely free. So get your costumes ready if you want to get your hands on this item. 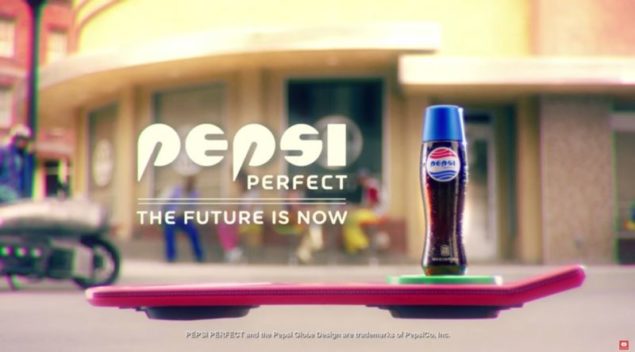 "We're fans of this popular trilogy, and just generally, if you work at Pepsi you're fans of pop culture. The brand has made its mark in pop culture frankly since Michael Jackson moonwalked. We've been dancing in and around pop culture for a while," Arbetter says. "So we look at this as another opportunity to have a little bit of fun."

As there will only be a few thousand bottles made this will surely be a collector’s item, so make sure you get your hands on the Pepsi Perfect. The company has said that people should start viewing their Social media pages for more details on where to get the product as they will be releasing the details first on the pages. Lastly I would like to say I’m a little disappointed, because we are not there yet, we haven’t really gotten the hoverboards like the movie one and also flying cars are not around, at least this is something, let’s hope they come up with the other things soon.

We will keep you updated on any news about the new bottle, please comment and tell how you feel about this idea of a Pepsi Perfect bottle.