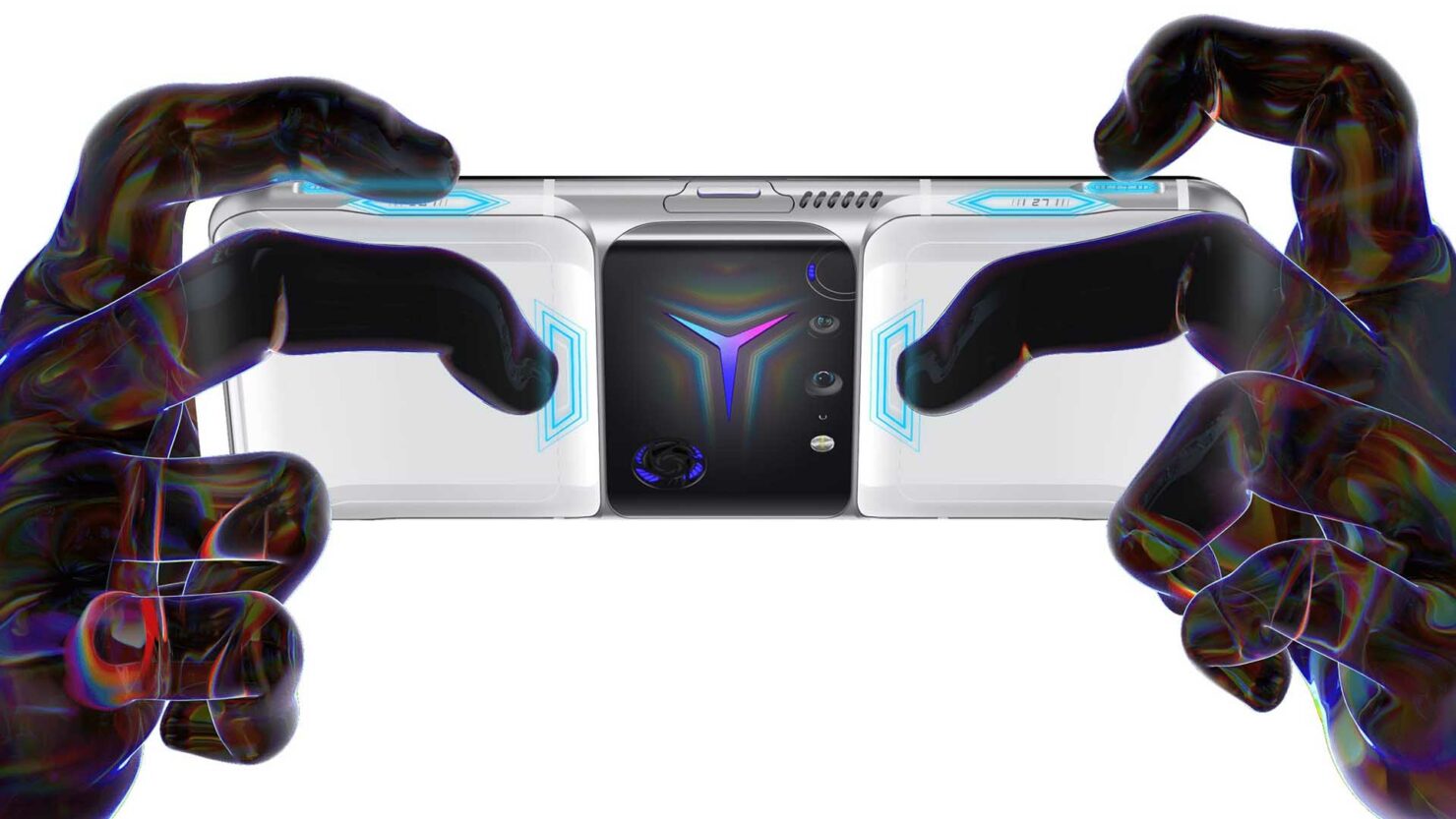 Qualcomm might have wanted to keep its faster Snapdragon 8 Gen 1 Plus under wraps, especially when the first wave of Snapdragon 8 Gen 1 handsets are yet to reach customers. Unfortunately, there is no stopping one prolific leakster, who shares information about the upcoming Lenovo Halo, which may be one of the first flagship phones to sport the high-end silicon.

The Snapdragon 8 Gen 1 is made on Samsung’s 4nm process, and according to a previous report, Qualcomm may jump to TSMC’s 4nm node for the faster SoC. To remind you, the regular Snapdragon 8 Gen 1 is recognized by its SM8450 model number, while Evan Blass says in his tweet that the Snapdragon Gen 1 Plus is designated with an SM8475 number. This revelation provides more information that Qualcomm is preparing a slightly faster variant later this year.

Given the launch timeline of the Snapdragon 888 Plus last year, we believe that the Snapdragon 8 Gen 1 Plus will arrive in June, so we will keep our eyes open for that unveiling. As for the Lenovo Halo, other specifications of the upcoming flagship include a 6.67-inch FHD+ P-OLED 144Hz screen, with a whopping 300Hz touch sample rate, making the response time of the panel lightning fast. 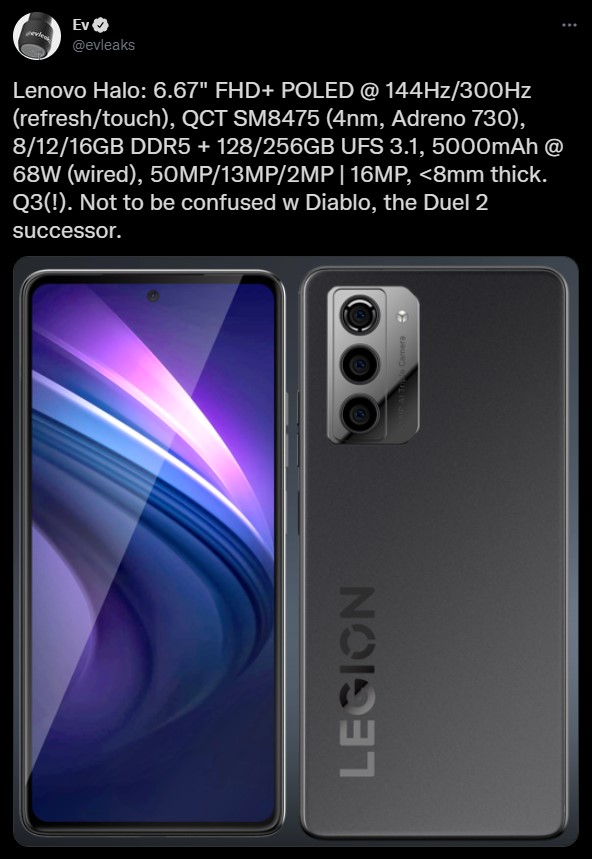 The Lenovo Halo is rumored to be offered in the 8GB, 12GB, and 16GB DDR5 RAM variants, with 128GB and 256GB UFS 3.1 internal storage models available too. A generous 5000mAh battery is expected to be found underneath the hood, along with 68W fast-charging support. As for the camera, the backside will house a 50MP + 13MP + 2MP configuration, coupled with a single 16MP front-facing sensor.

The Lenovo Halo will also be 8mm thick according to Blass, and its launch is expected in the third quarter of this year. The launch schedule of the flagship indicates that the Snapdragon 8 Gen 1 Plus could be announced before that, and like always, we will provide more updates in the coming weeks.