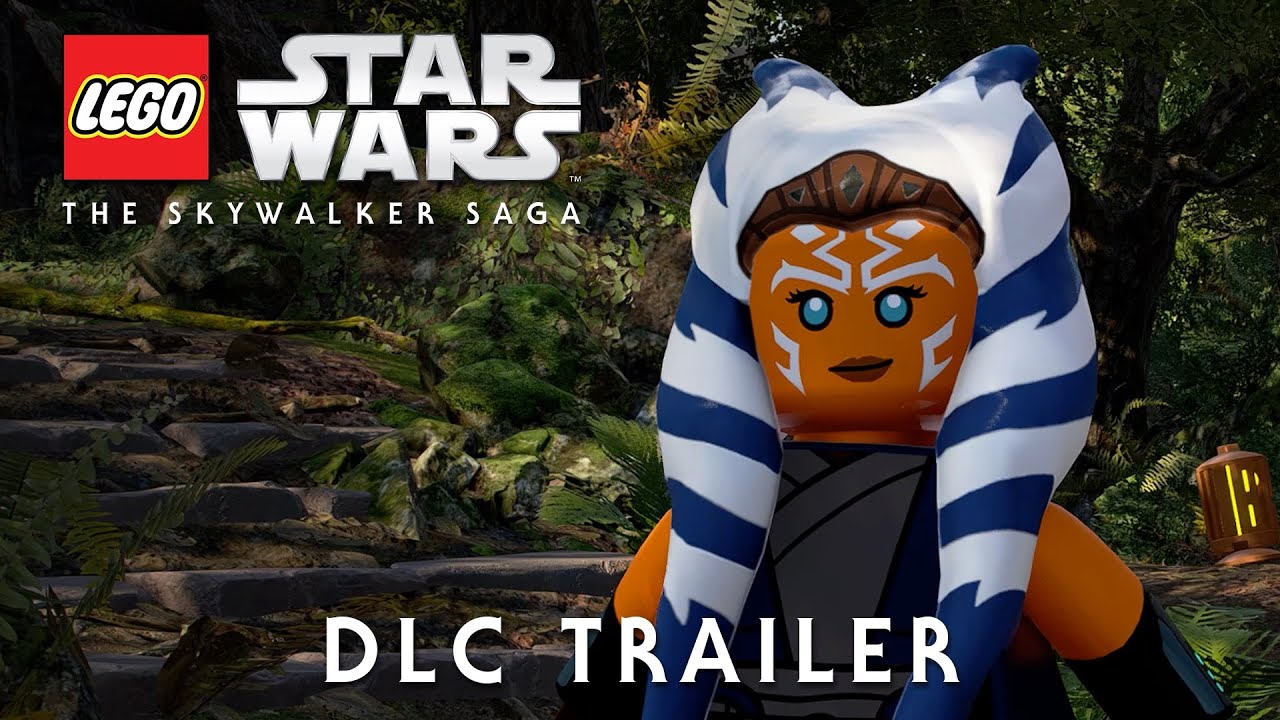 Earlier today we already covered a new The Skywalker Saga 8K resolution graphical showcase, complete with ReShade Global Illumination Ray Tracing effects on an NVIDIA RTX 3090 GPU. In case you’re interested, be sure to check that one out.

LEGO Star Wars: The Skywalker Saga is available globally now for Nintendo Switch, PC, PlayStation 5, PlayStation 4, Xbox Series X|S, and Xbox One. Here's what our very own Nathan Birch had to say about the game in his review:

Lego Star Wars: The Skywalker Saga covers all nine of the franchise’s core numbered films and players can choose which trilogy they’d like to tackle first, although you do still have to play the individual movies within each trilogy in order. So, if your childhood favorite was Return of the Jedi (don’t judge me), you have to play through both A New Hope and Empire Strikes back first. A minor annoyance, but it would be nice if players had total freedom to tackle each movie in whatever order they see fit.

Upon jumping into their first mission, longtime Lego players will notice the old slightly zoomed-out isometric view from past games has been replaced, with the camera now situated behind your character in third-person shooter style. There’s a good reason for that, as you now have full shooter controls including an auto cover system, and yes, the ability to score headshots. Melee combat isn’t a simple button-jamming affair anymore, as there is now a combo meter, and enemies will block you if you just rattle off the same attacks repeatedly. Meanwhile, space combat sequences provide full control of your ship with multi-objective missions that almost feel lifted from EA’s Star Wars: Squadrons.