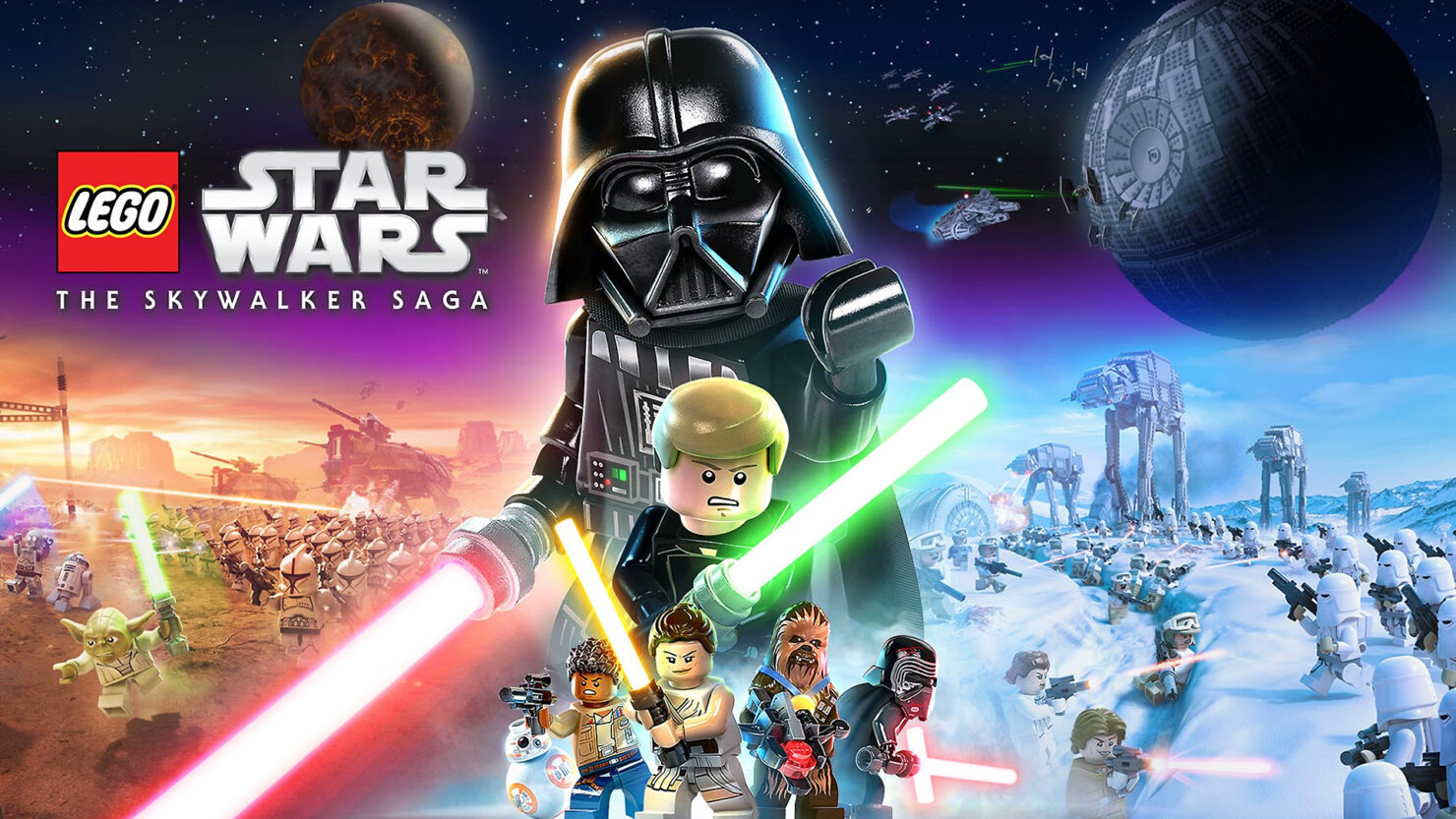 A new Lego Star Wars: The Skywalker Saga comparison video that has been shared online a few days ago highlights the massive visual improvements over the previous entry in the series.

The new video, which has been put together by ElAnalistaDeBits, compares the new game developed by TT Games with The Complete Saga, released back in 2007. While both games feature similar visuals, The Skywalker Saga is clearly ahead when it comes to pretty much everything, with better lighting, textures, and character models.

Lego Star Wars: The Skywalker Saga launched this month on PC and consoles. The game, which allows players to experience the events of the three Star Wars movie trilogies, is a solid one, even with its flaws, as highlighted by Nate in his review.

Lego Star Wars: The Skywalker Saga sets its sights sky-high and largely does justice to that galaxy far, far away. Its truncated treatment of the movies occasionally disappoints, but charming, content-packed sandbox stages mostly make up for any story mission shortcomings. This blocky take on George Lucas’ family drama is worth enjoying with yours.

The galaxy is yours in Lego Star Wars: The Skywalker Saga. Experience memorable moments and nonstop action from all nine Skywalker saga films reimagined with signature Lego humor.