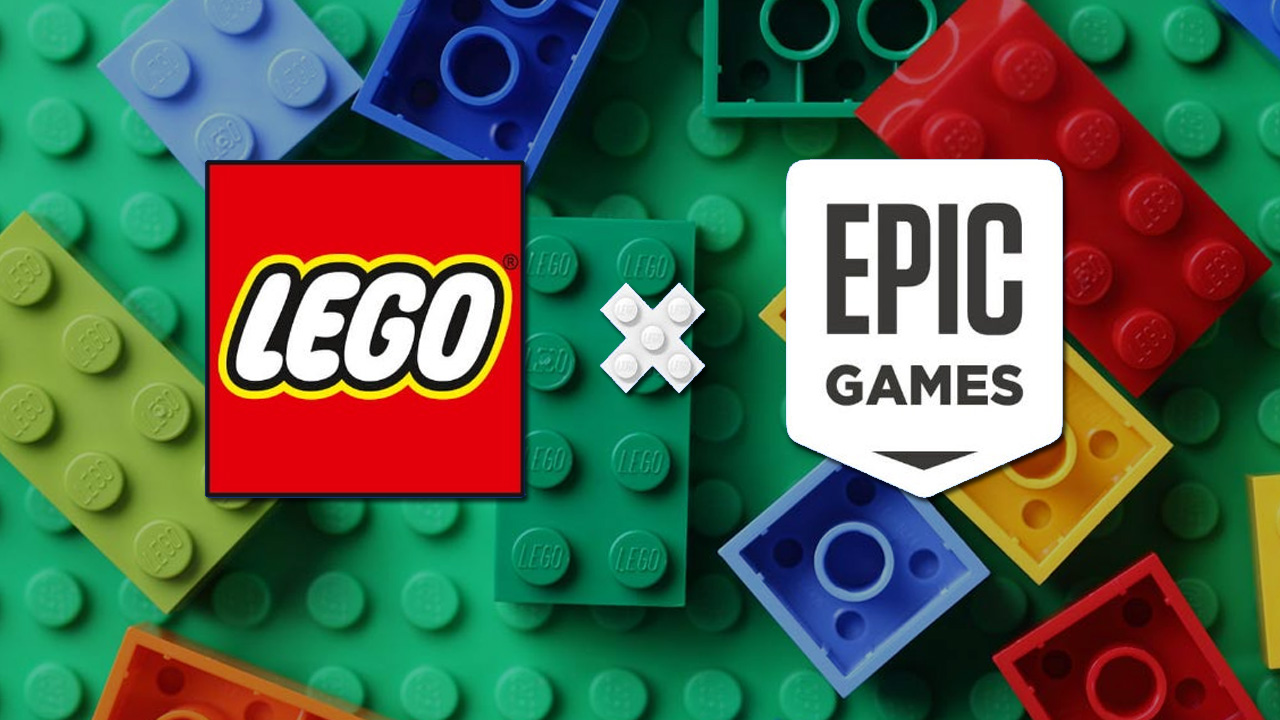 The metaverse is coming, whether we like it or not, and kids definitely won't be beyond its grasps. Today, Lego and Epic Games announced they’re teaming up to create a kid-friendly corner of the metaverse that will prioritize children’s well-being, privacy, and give parents tools to shape the experience. Beyond that, the details are a bit sketchy, but then, details on the metaverse itself remain somewhat vague at the moment, so that’s to be expected. Epic boss Tim Sweeney had the following to say about the new Lego partnership…

The Lego Group has captivated the imagination of children and adults through creative play for nearly a century, and we are excited to come together to build a space in the metaverse that’s fun, entertaining, and made for kids and families.

It seems pretty clear that this Lego-Epic partnership is an attempt to challenge other popular online kids games like Minecraft and Roblox, which are no doubt planning their own metaverse expansions. If Epic can truly deliver a kid and family-friendly environment, they could potentially steal some serious market share as Roblox, and to a lesser extent Minecraft, are already a bit of a cesspool. That said, the state of Epic’s own Fortnite (a game played by far too many young children who really shouldn’t be) doesn’t fill me with a huge amount of confidence.

It is somewhat interesting that Lego is teaming with Epic for this game, rather than their usual partner TT Games (which just released the very solid Lego Star Wars: The Skywalker Saga). Then again, this project is rather different than what TT Games usually makes.

What do you think? Will Epic’s Lego project be the next bafflingly-popular kid franchise? Do you think Epic can actually deliver on its promise of delivering a safe corner of the metaverse?