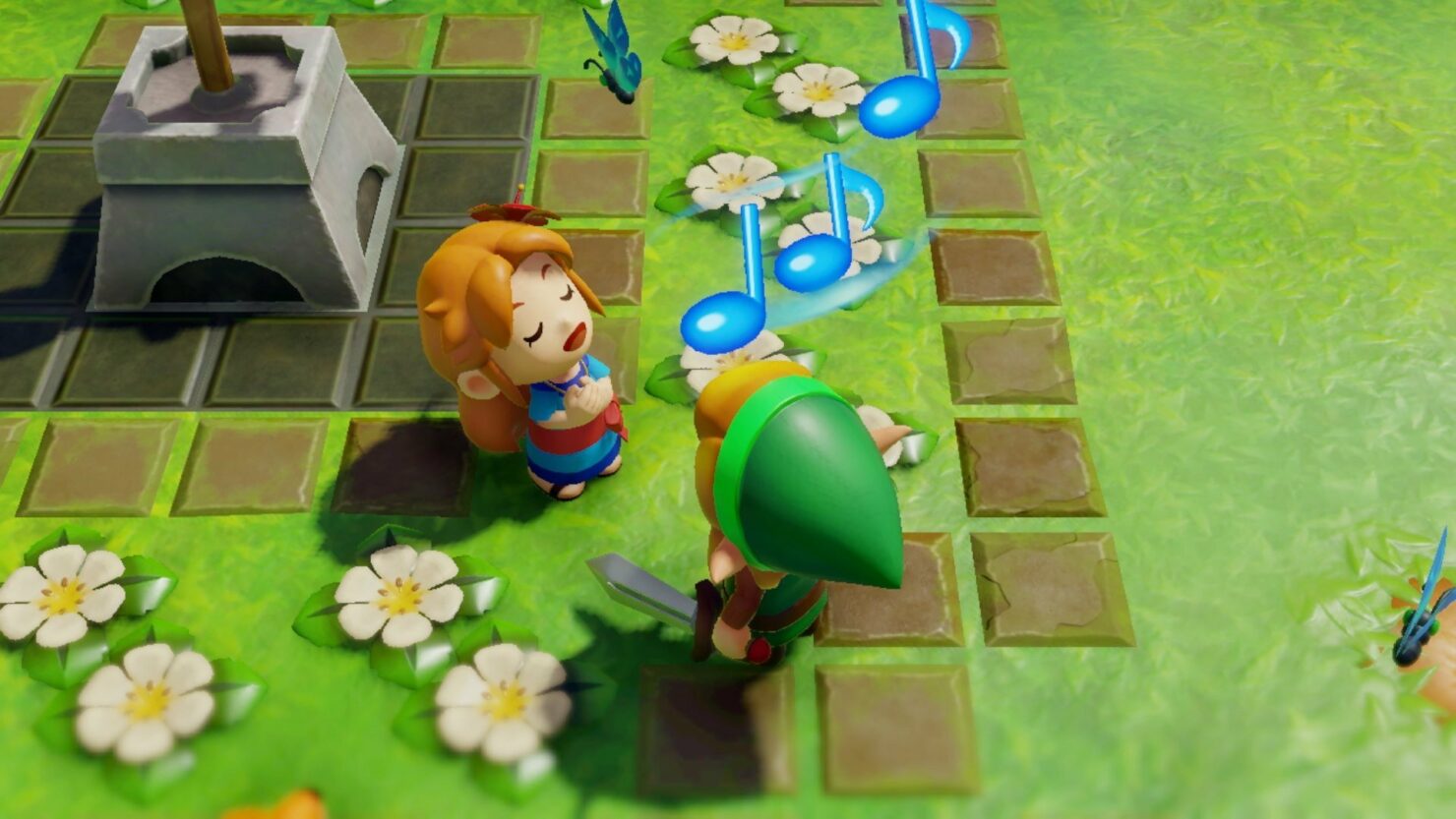 The Legend of Zelda: Link's Awakening is doing well in the UK. Indeed, it's doing so well that it's the best selling physical title in the UK for the week ending Saturday 21st of September. Other additional information puts it as the biggest switch launch of 2019 in the UK and also the biggest selling debut for a  Zelda remake.

Now, how accurate those last to points are could be questioned, being they are from the twitter account of Benji-Sales (who does seem to be pretty accurate in his figures). Though it should be pointed out, they have also been repeated on Gamesindustry.biz, stating that this has surpassed Ocarina of Time 3D's record first-week sales by 27%, which reportedly sold 100k units.

The Legend of Zelda: Link's Awakening is the biggest Switch launch of 2019 in The UK. Its opening has surpassed Mario Maker 2 and is the best selling debut ever for a Zelda remake

This lines up exactly with the data I've been reporting in the US. Only US launch is even bigger ? pic.twitter.com/5M0x1CHco1

Now, these sales figures may not be completely accurate. What we do know, though, is that The Legend of Zelda: Link's Awakening is the number one title in the UK physical charts, supplanting Borderlands 3. The release of Link's Awakening has also reportedly provided a boost to Breath of the Wild, which has risen one place in the charts (to 16th) and increased week-over-week sales by 22%.

Indeed, as a publisher, Nintendo is seeing a strong week in the charts, with six titles within the top 20 in the UK. Worth remembering is that these are physical sales only, of course, with digital sales not included in the charts.

As for Link's Awakening, it appears as though it's going to be both critically and commercially well-received. Our very own Dave Aubrey gave it 8.5/10 in his review, stating:

On the UK physical charts, here are the top 20, as presented by UKIE and compiled by GfK:

From a financial perspective, the success of The Legend of Zelda: Link's Awakening will provide a limited boost to Nintendo (TYO:7974). Primarily, this is due to it being developed by an external developer, Grezzo. It does seem that the added attention to the Switch and the Zelda franchise have aided the company to some extent.