Leaked HTC Pico is a smartphone aimed at the fashion conscious 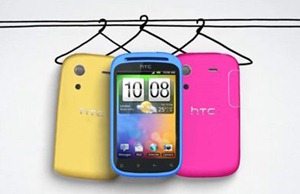 It's a terrible time to look for a cellphone if you're a fashion conscious person or someone who carries a phone more as an accessory than a gadget and wouldnt be caught dead with a boring looking phone. The world is full of dull, monotonous looking cellphones and it doesn't seem to be getting any better. HTC however might just have felt the plight of these few individuals and if these leaked pics are genuine, we might see a new Android smartphone that skimps on specs but not on looks. 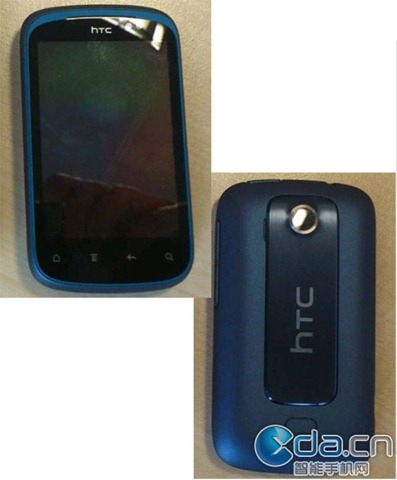 Sporting roundish looks and bright colors, the HTC Pico attempts to make a fashion statement. The specs are not so hot though with a measly 3.2'' LCD and probably the same CPU used in the Wildfire S. Running on 900/2100MHz bands, this might be a phone for the Chinese market only. The camera is a 5MP module, hopefully good enough for uploading self portraits on Facebook. 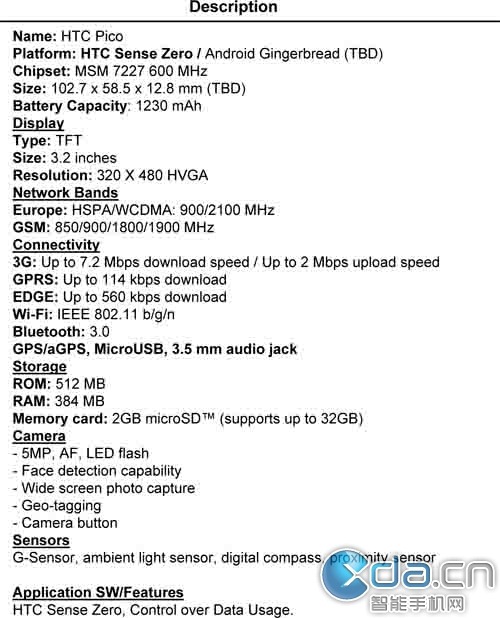