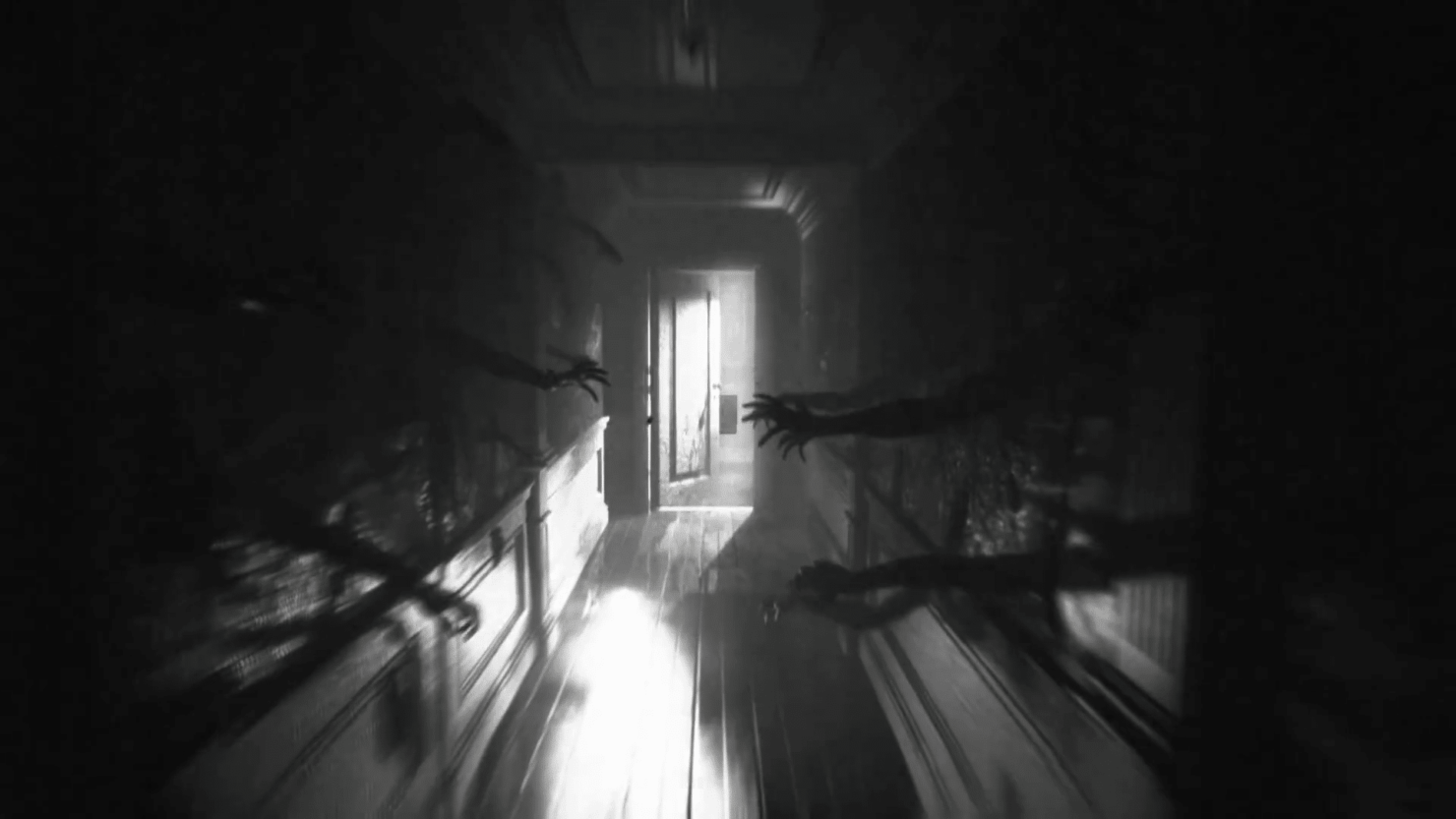 A new trailer has been released for Layers of Fear 2, the second entry in the series launching later this year on PC and consoles.

The new trailer, which can be watched below, showcases more of the game's creepy setting. Like in the original game, players should expect the environment to change in the most disturbing way possible at all times, creating an atmosphere that's unlike anything we have seen in horror games.

A new development diary discussing what has inspired Layers of Fear and its sequel has also been shared. You can find it below.

The original Layers of Fear is one of the best horror games released in recent times. While the game is not without issues, it still provides a very nice experience that fans of the genre can enjoy.

The team had a very strong vision for Layers of Fear, and this is clear right from the beginning. The game’s characters and disturbing visions are so twisted yet vivid that they will stay with you for a long time, and even become part of your own nightmares. A few issues prevent the game from being a masterpiece, but if you’re looking for an involving experience, Layers of Fear is the game for you. Turn off all lights, put your headphones on, and get ready to finish what you started. For real, this time. Without regrets.

Layers of Fear 2 launches later this year on PC and consoles.

Layers of Fear 2 Announced, Will Be Available in 2019