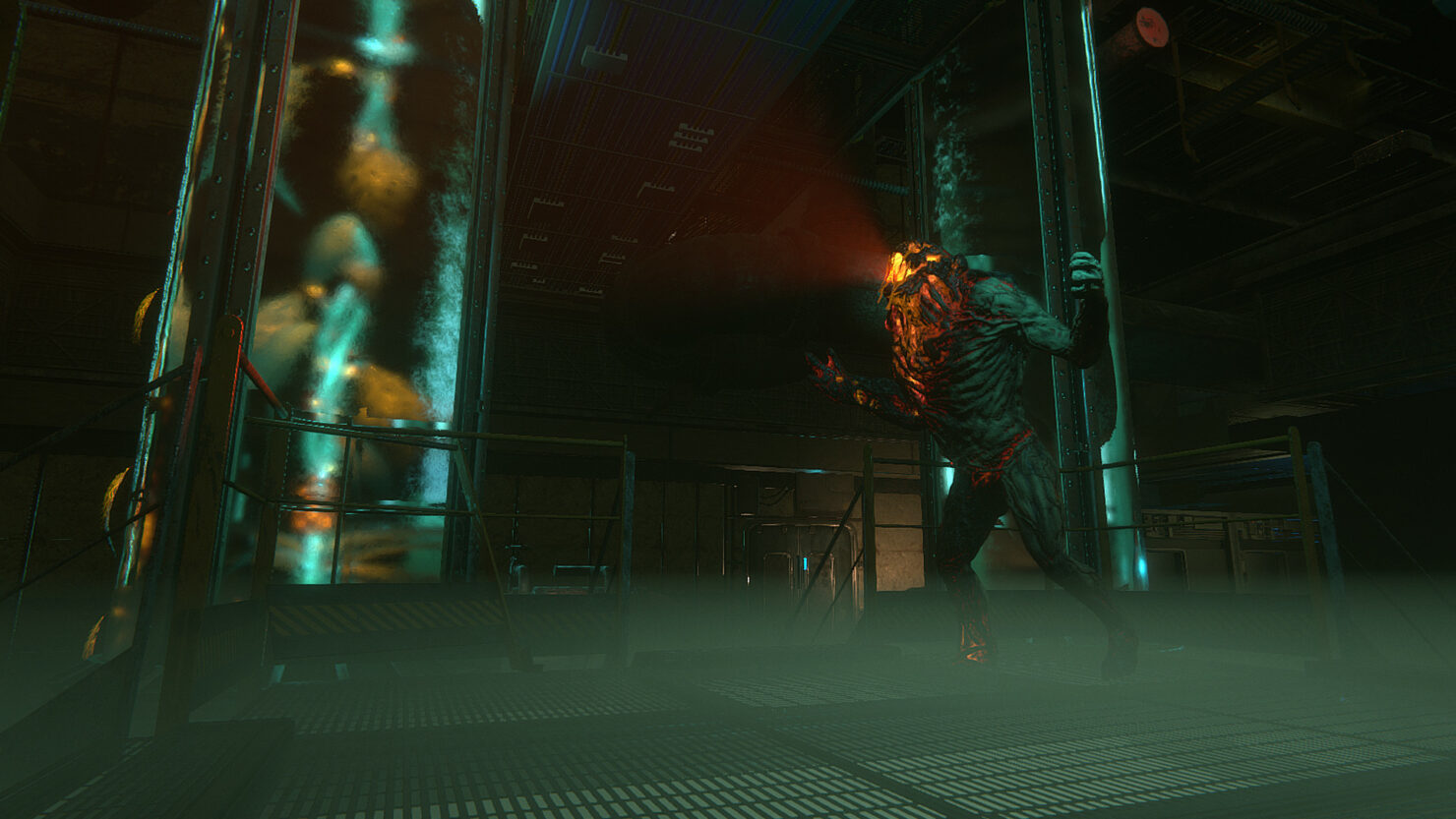 Team Junkfish's terrifying Monstrum debuted in 2015. It was met with approval from players hungry for the type of asymmetric multiplayer action games like Dead by Daylight excel in. But it's been some time since the game first hit digital shelves, and now it's time for Monstrum 2 to come take its place.

The developers at Team Junkfish have created an exciting product that looks to chill fans of thrilling, shock-laden gameplay to their core. And the wait is nearly over to give it a try. The game is set to hit early access on Steam on January 28. If that feels like too long of a wait though, there's even more good news. There's an open beta coming to Monstrum 2 from January 24 to January 24. That's plenty of time to get a feel for what's changed with the game and how scary it might be.

Monstrum 2 pits four players against a massive monster as they work to escape procedurally-generated levels. The asymmetric gameplay is meant for one player to have more power, but struggle against the other group, where there's strength in numbers. But since the maps will change every time, there's no comfort to be sought in learning how each of them work.

The new trailer shows off a good look at what the game plays like, with some carnage and puzzles to take in. It's certainly a good teaser for anyone unfamiliar with the game looking to try it for the first time. There isn't a final launch date in sight for Monstrum 2 just yet, but there's plenty of reasons to jump in and see how the game is coming along far before that date ever comes.

Take a break from Dead by Daylight and give Monstrum 2 a chance for something completely different, yet refreshingly and terrifyingly familiar. You won't regret it.