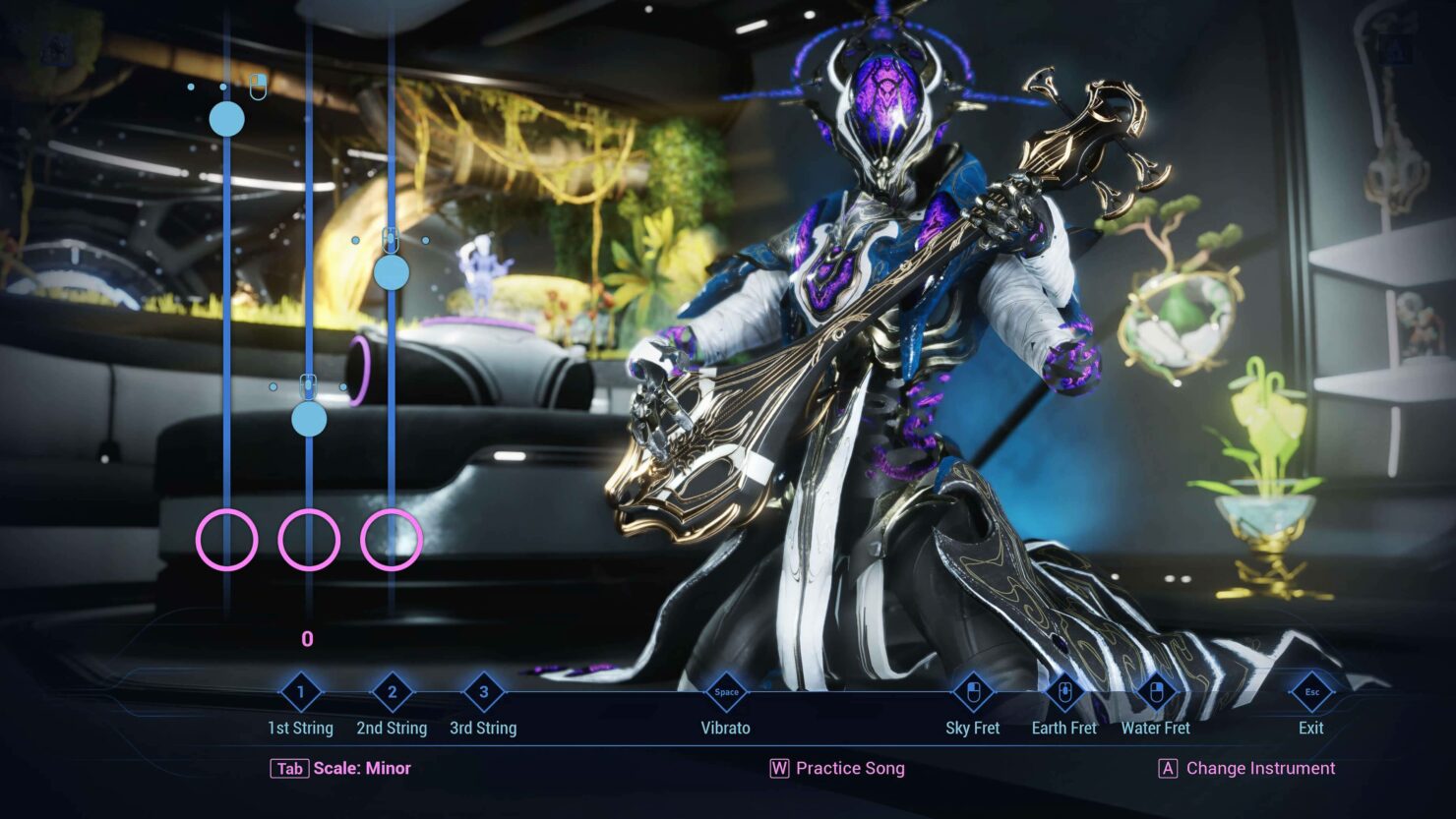 The latest Warframe update, titled Saint of Altra, launched on PC last Friday. Hidden somewhere in the changelog there's the fact that players can now dedicate themselves to music thanks to the Shawzin playable instrument.

As you could have guessed, the Warframe community quickly dived into this new feature and produced some impressive results. Take a look below at covers for songs like The House of the Rising Sun, Amazing Grace, the Dragonborn theme from The Elder Scrolls V: Skyrim and the Game of Thrones theme.

Of course, there's more to Saint of Altra than just the Shawzin. Gauss, for example, was added to the game as the 41st Warframe.

PASSIVE
Never stop moving. Keeping Gauss in motion generates an electrical current that charges his Speed Gauge, helping Shields recharge up to 80% faster, and decreasing recharge delay up to 80%.

MACH RUSH
Burst into a hyper-sprint to bowl over enemies and charge the battery, or crash into solid objects to generate a powerful shockwave. Hold to rush continuously.

KINETIC PLATING
Generate armor plating that converts a portion of absorbed Kinetic Damage into Energy, and protects Gauss from being staggered or knocked down. Damage Resistance is relative to battery level.

REDLINE
Push Gauss’ battery beyond the redline, supercharging his Abilities and setting Fire Rate, Attack Speed, Reload Speed, and Holster Rate into overdrive. When past the redline, bolts of arcing electricity dance periodically from Gauss, exploding en masse when the ability is deactivated.

The game is due to receive a new expansion, Empyrean, later this year. It got showcased at TennoCon 2019, in case you missed it.