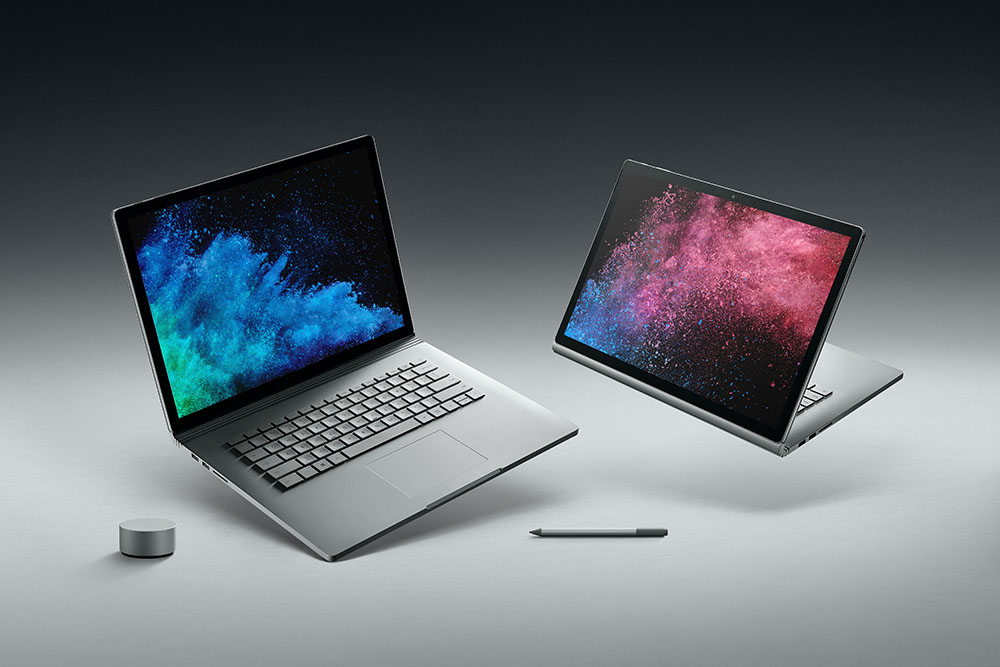 We reported earlier this morning that the latest Windows 10 cumulative updates offering fixes for some critical security flaws may be broken for some users. Now, it appears that Surface users are dealing with their own set of issues. Bad week for Microsoft? Definitely worse for the users.

It appears Surface Pro 6 and Surface Book 2 owners are now experiencing their CPUs being throttled down to just 400 MHz with a firmware update reportedly behind this problem. It is unclear what the cause actually is, but the folks at TechRepublic report that it could be due to an Intel CPU flag (BD PROCHOT; bi-directional processor hot) being locked by mistake, pushing it to throttle the CPU believing it’s reached its thermal limit.

Microsoft has acknowledged the problem promising to deliver a fix via an update. "We are aware of some customers reporting a scenario with their Surface Books where CPU speeds are slowed," Microsoft said in a statement. “We are quickly working to address via a firmware update.”

CPU throttling isn't the only issue Microsoft users are reporting

The WiFi driver was delivered with firmware updates earlier this month by the Windows maker. Folks at The Verge confirm experiencing this issue on a Surface Pro 6 device, adding that "the problems could be related to certain router combinations."

While Microsoft is yet to deliver a fix, users on the same community support thread have confirmed being able to resolve the issue after rolling back to an older version. We have written to Microsoft for a comment on these latest issues and will update this space when we hear back.