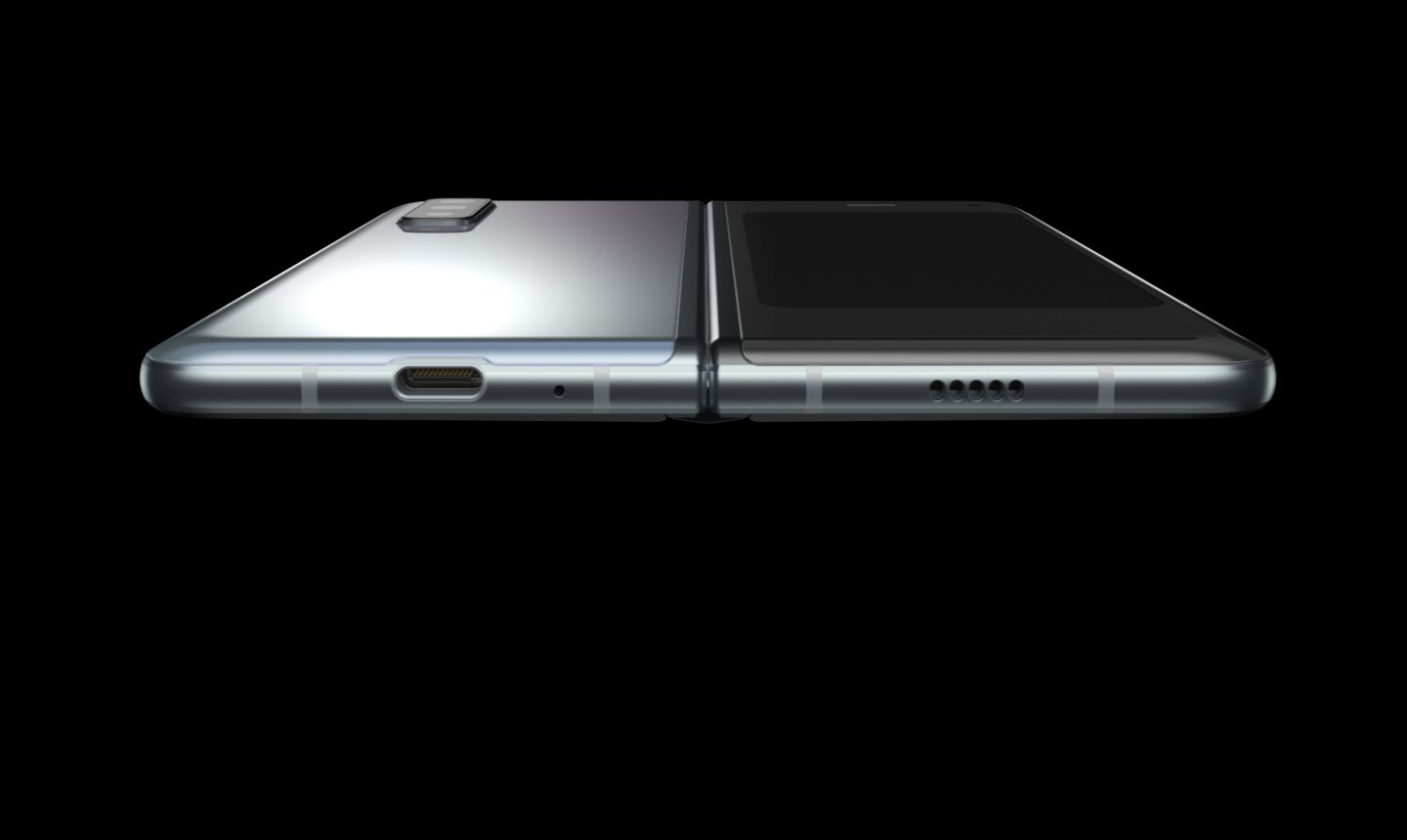 The potential specifications of the upcoming Samsung Galaxy Fold 2 show an amazing device. As per the speculations, the phone is set to have a bigger screen as well as a faster refresh rate display. Much like the Galaxy S20 series of devices as well as the potential Galaxy Note 20, which should be coming out somewhere in August if things go accordingly.

Now the latest leak that we have on our hands points towards the design of the Galaxy Fold 2, and it seems like we are getting a device that is reminiscent of the new camera layout that Samsung has been following with their devices along with some familiar design language.

The leak is coming from Ben Geskin, who tweeted two renders on his Twitter account. Showing the back of the device as well as the front of the device. The front looks a lot similar to the original, but this time around, you have a taller front display as opposed to the smaller, and odd display of the original. As for the back, we have a camera array that is much similar to the one that is found on the Galaxy S20 series of devices.

Another really interesting takeaway here is that the Galaxy Fold 2 seemingly has two front-facing cameras on either screens. The one on the outer screen is in the center whereas the one on the inner screen is on the far right side of the device. This is something that we have not seen before, and looks certainly like an interesting design choice.

At the time of writing, we do not happen to have a list of specifications, but from the information that we have gathered so far, the Fold 2 will be coming with a faster 120Hz display. It will also be sporting the ultra-thin glass (UTG) that debuted with the Galaxy Z Flip.

Needless to say, the Galaxy Fold 2 is looking to be a promising device, let's see what more we learn about it in the coming days. Let us know your thoughts on the Fold 2.