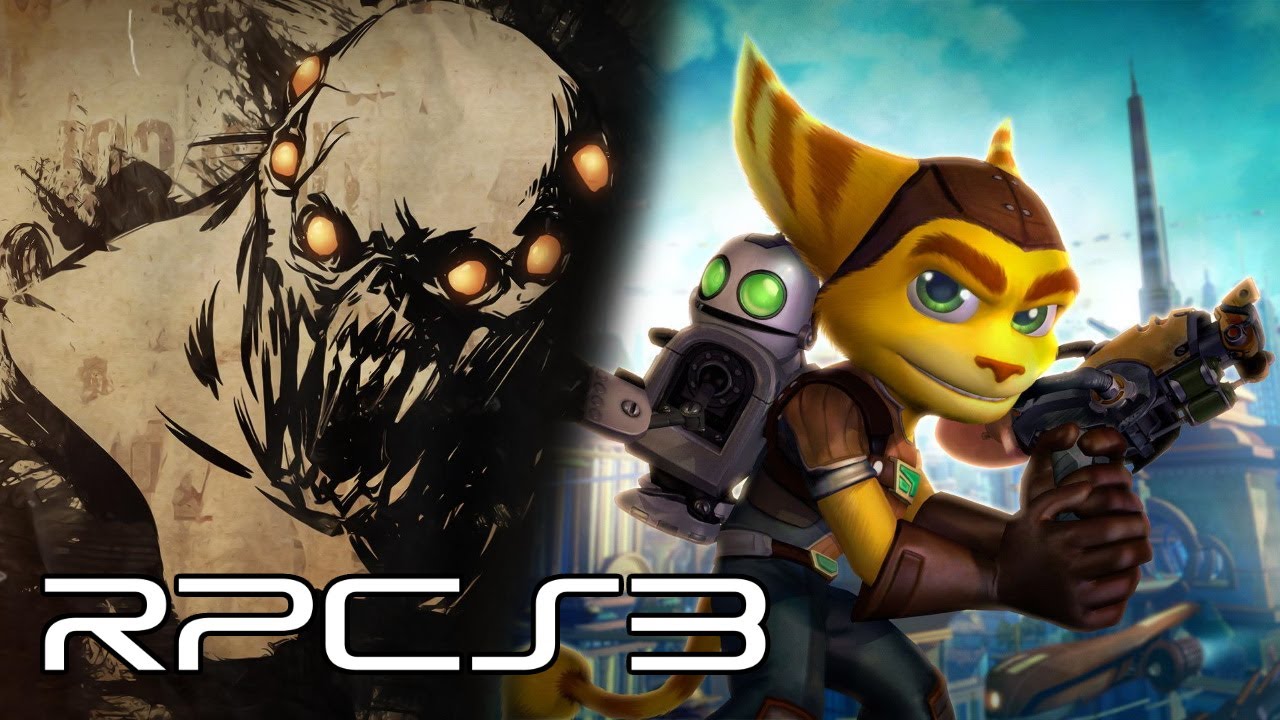 Last year’s patches for the original Resistance installments already offered some great performance improvements, but the two games are now fully playable at 60FPS in RPCS3. In addition, thanks to several fixes for long-standing issues within the emulator, the Ratchet and Clank PS3 games are now much more playable as well with only slight performance drops holding them back.

“Recently kd-11 fixed long-standing issues with particles not rendering in the Resistance and Ratchet & Clank series, as well as greatly improving stability in edge cases where VRAM was being used excessively”, the team behind the best PS3 PC emulator writes.

You can check out some gameplay footage from the games running in the latest version of RPCS3 down below:

That’s quite the performance right there. Those interested can download the latest version of RPCS3 through the project’s official website. There, you’ll also find various guides on how to emulator PS3 titles on PC.