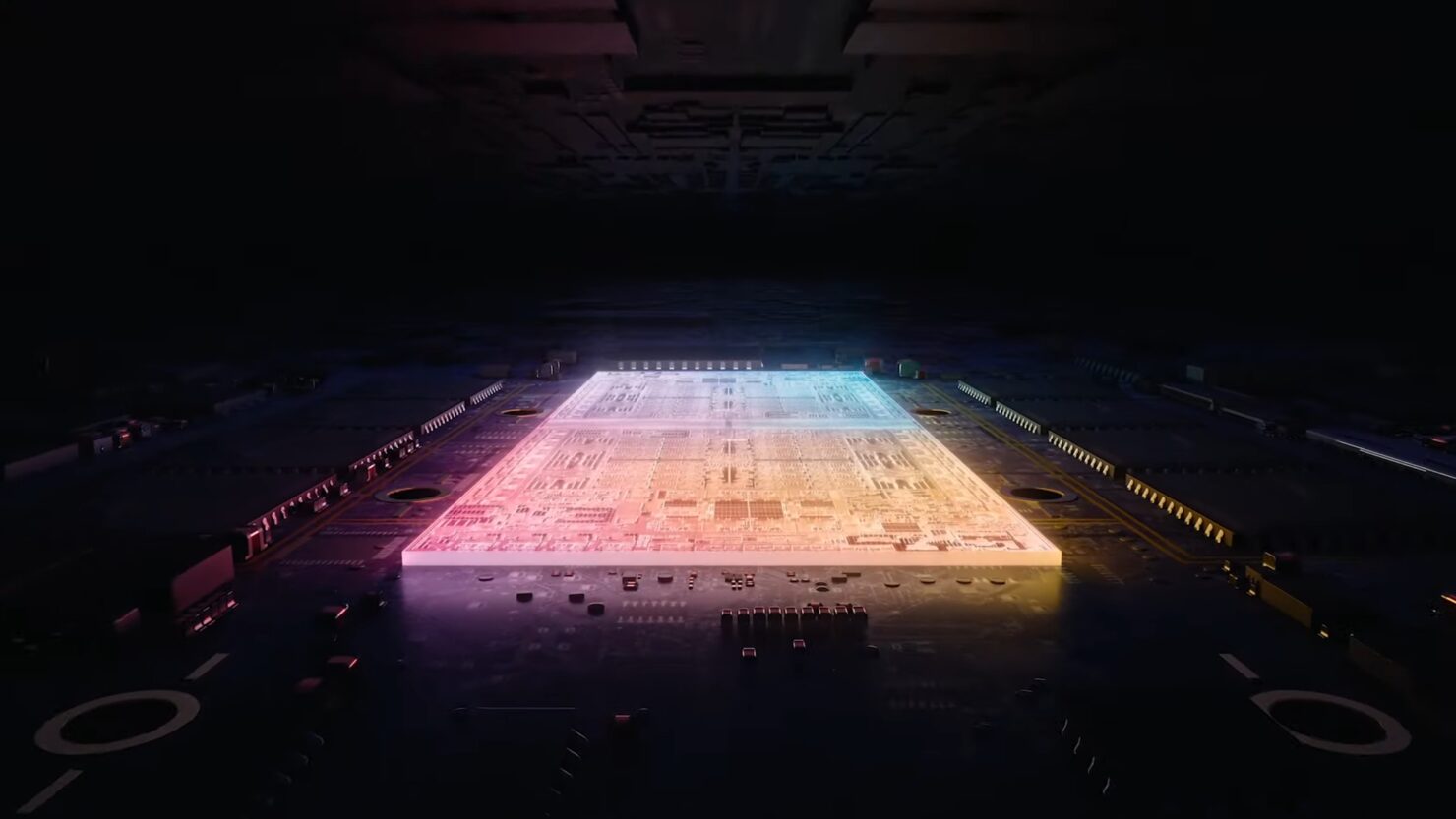 Apple's latest and greatest M1 Ultra chip in the Mac Studio is plenty fast to handle your processing and graphics needs. We have previously covered the M1 Ultra benchmarks and their comparison to the 28-core Intel Mac Pro and other machines. However, a new series of tests have been conducted that aims to give us a better comparison between the M1 Ultra with the M1 Max in real-life usage. Scroll down to read more details on the subject.

Apple announced the new M1 Ultra chip with the launch of its new Mac Studio product line. While it can be seen as two Mac mini models stacked on top of each other, the show's real star rests on the inside. The Mac Studio is designed to bolster proper thermals so the machine does not heat up. The M1 Ultra can be described as two M1 Max chips as a single unit. The latest tests compare the M1 Ultra and the M1 Max chips based on real-life performance.

The tests are performed by Engadget and they have taken a slightly different approach. Instead of devising tests themselves, it consulted its readers to list the demanding tasks that they perform in their everyday life. The publication could then specifically create a benchmark comparison between the M1 Ultra and M1 Max chips.

The M1 Ultra fuses two M1 Max chips together to get you a processor with 20 CPU cores and 64 GPU cores, along with up to 128GB of RAM, and it’s one of the fastest processors we’ve ever tested.

We asked what tests you’d like to see run on the M1 Ultra and assembled quite a list, including Adobe Lightroom and Premiere Pro, Davinci Resolve and Fusion, 3D modeling in Blender, machine learning tests like TensorFlow and Pytorch, and even some gaming. 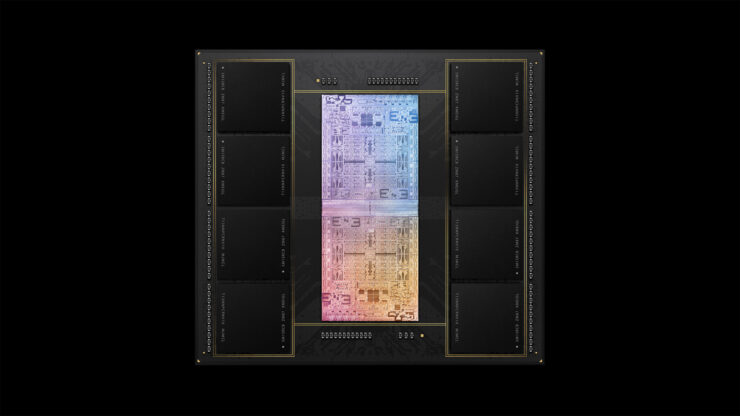 It was concluded in the comparison that the M1 Ultra in the Mac Studio is twice as fast as the M1 Max chip. This is not surprising since the prior is made up of two M1 Max chips fused together to form a single SoC. In terms of GPU, the differences were not proportional as the M1 Ultra only saw a gain of 40 percent to 80 percent. However, when it comes to video rendering, the M1 Ultra chip performs like a champ. The M1 Ultra chip takes ten 8K videos and gets the job done in 29 seconds.

The M1 Ultra does best when its hardware accelerators can kick in. These are the parts of the chip built to speed up specific tasks, namely video rendering and AI processing. In a test processing ten 8K video clips at once, the M1 Ultra did the job in just 29 seconds when its accelerators were able to help out. This was about twice as fast as the PC we were testing, despite it having a 16-core AMD 5950X processor and Nvidia RTX 3080 Ti graphics card.

The tests between the M1 Ultra and the M1 Max show real-life CPU and GPU performance comparisons. You can check out the video embedded above for more details. This is all there is to it, folks. Do you need the power of the M1 Ultra chip for your daily tasks? Let us know in the comments.