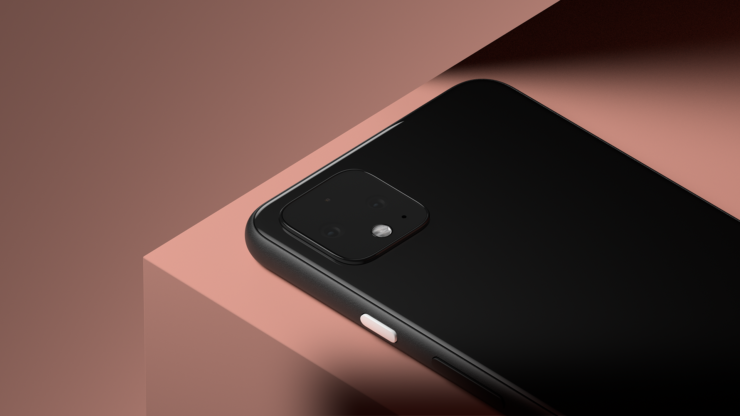 Google Pixel 4 did not really launch with a design that received critical acclaim. As a matter of fact, it was, it was unconventional at best. In a world full of smartphones shedding bezels, Pixel 4 dared to have a pretty noticeable bezel and a notch that made it notorious, to say the least.

Many people are under the impression that Pixel 4 is a really old phone, but it hasn't even been a year. That's right, the phone was launched in October, last year. Today, we had our first look at some interesting new unreleased color options of the smartphone.

Google's Designer Reveals Some Interesting Colorways of the Google Pixel 4

The reveal is coming from Arthur Kenzo who is a designer at Google, and according to Kenzo, the Pixel 4 was designed in such a way that it was supposed to be soft in hand and had an approachable form factor, as well. He has shared a number of pictures showing how the design could have been, along with some interesting colorways that never made the final release.

Needless to say, colorways showed off by Kenzo are certainly beautiful, especially the one that is completely black. It is sad that Google did not release them. However, this should not come as a surprise. The design teams usually work on a number of designs before the final decision is taken pertaining to which design and colorway are going to make it to the final release. But it still is a nice thing to see that Google did have some interesting designs.

The company should be releasing the Pixel 4a pretty soon, followed by the release of the Pixel 5 somewhere in the 4th quarter. So, we are definitely interested in checking out what Google is going to bring to the table.