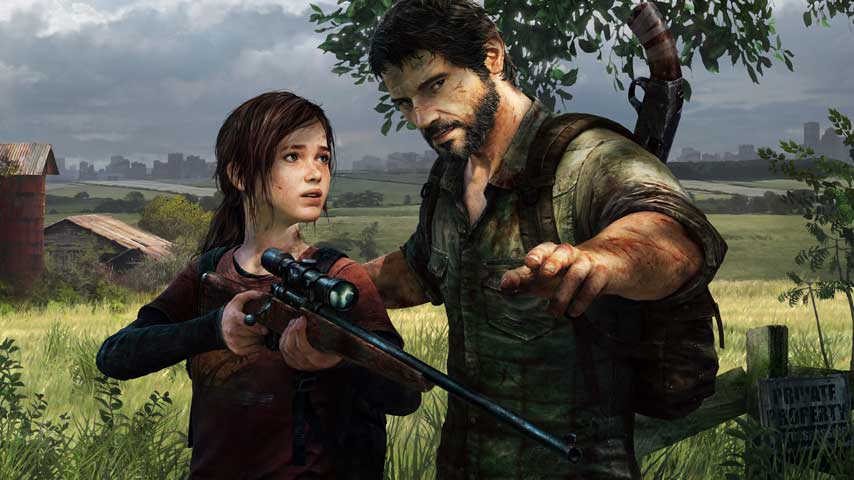 Naughty Dog’s The Last of Us Remastered seems to perform worse on Sony’s PS4 Pro compared to the original PS4.

At least when it comes to running the game on a 1080P screen. As covered earlier today, The Last of Us Remastered is appears to be suffering from some visual glitches, and this report is strengthened by a new Digital Foundry analysis.

Probably the most surprising example of this is The Last of Us Remastered, a Naughty Dog production. The team has a reputation not just as one of the most cutting-edge developers in the industry, but also for their superb optimisation skills. Generally speaking, The Last of Us has been an absolute joy to revisit on PS4 Pro. You get a 3200x1800 resolution in 60fps mode, rising to native 4K at 30fps. It's also one of the best HDR titles we've tried. So if you have a 4K display, losing 2-5fps in performance in the 60fps mode doesn't feel like a bad trade as such, but the point is that you cannot opt for enhanced performance instead.

On PS4 Pro, fps drops are witnessed while the game renders smoothly on the base PS4.

However, if your Pro is connected to a typical 1080p screen, there's no HDR and the resolution boost is repurposed into enhanced anti-aliasing via down-sampling. At that point, the trade isn't so favourable - we want the game to play as smoothly as possible. And to be frank, this is PlayStation 4 Pro - we shouldn't need to be discussing compromises at all, and the experience should be protected via Sony's technical requirements that apply to all game-makers. All Pro software should be running at the same frame-rate or better regardless of resolution increases or any other enhanced features. The Last of Us is the most obvious example, because for the most part, any perf impact on the base PS4 hardware is worse on the Pro. Meanwhile, in some scenarios, the standard game runs at a locked 60fps, while the Pro may drop frames.

The Last of Us Remastered is available now on PS4/PS4 Pro. Sony released its PS4 Pro earlier this week, and is available for $399.