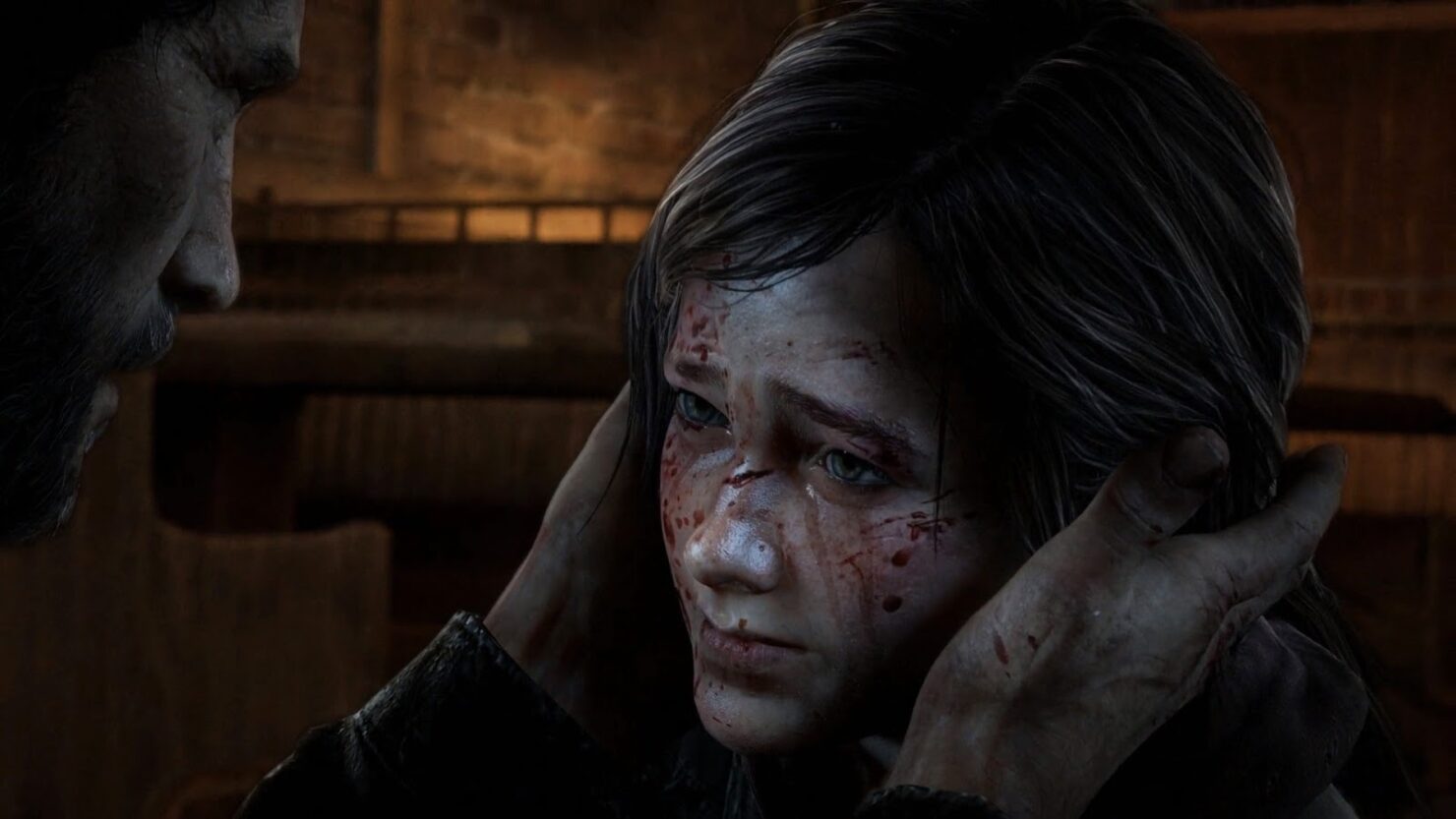 According to Eurogamer's Digital Foundry, Naughty Dog's The Last of Us Remastered can run at native 4K,but will be limited to 30 frames per second.

The Last of Us remastered on Sony's standard PS4 already looked incredible, but Digital Foundry's Richard Leadbetter reports that the 30Hz mode, which was included on the remastered edition, now allows the game to run at a native 4K resolution. The only downside is that it will be locked at 30fps.

The demo that was shown off at the Playstation Meeting earlier this week, "clearly wasn't running at native 4K", Leadbetter reports. "They could do the HDR toggles on/off, they could turn off and turn on 1080p and yeah, you could see the difference there, but it was actually talking to the developer that things really became interesting.

"The PS4 version has that 30Hz mode, which has higher-resolution shadow maps, but otherwise it's just a locked 30fps. Now that mode on the PS4 Pro, well you keep the enhanced shadow map detail, but you also get native 4K. So we have actually got a confirmed case of full native 4K game that will be available for PS4 Pro at launch, which will be The Last of Us Remastered."

Naughty Dog's The Last of Us Remastered won't be the only title that will run at a native 4K resolution on the PS4 Pro - Bethesda's The Elder Scrolls Online will also be rendered at native 4K. While a lot of developers have already confirmed that their titles will use the enhanced capabilities of the PS4 Pro, most of them probably won't run at native 4K.

Sony's enhanced PS4 console, the PS4 Pro, was announced earlier this week during the company's Playstation Meeting. The console is slated for a release on November 10 for $ 399. If you're interested in pre-ordering the console, check out this post right here.