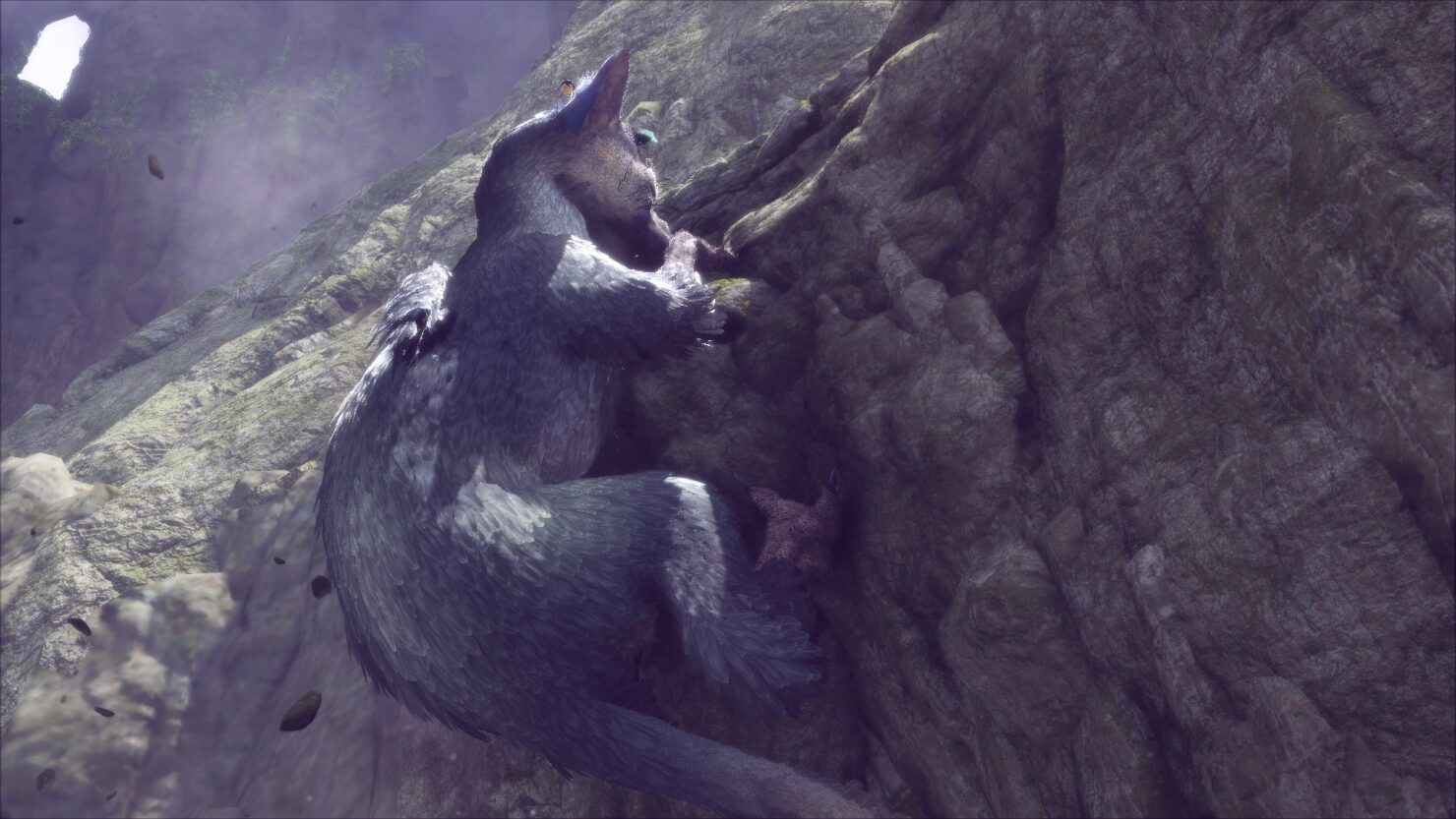 The upcoming Last Guardian will be received a PS4 Pro update when it releases next month. The update will upscale the game to 4K, will introduce HDR support, and will offer minor performance improvements.

Eurogamer reports that exact details on the Last Guardian PS4 Pro update are “fuzzy”, but we will likely learn more in the coming weeks.

The Last Guardian is slated for a release on December 6 in the US and Japan, while those in the EU will have to wait a day longer.

Meanwhile, some new screenshots and gameplay from the game surfaced, which you will find below: