With iPad sales reportedly not going as strong as Apple would have liked, the company is looking to shake things up with it's popular tablet lineup. Well not that dramatically yet but reportedly Cupertino has it's largest every iPad in the works. Bloomberg today published an interesting report that says that Apple's suppliers have started preparations to manufacture the company's largest iPad ever. The screen size for this mystical device? An unprecedented 12.9 inches.

iPad sales have continued to decline which is worrying for the Cupertino giant since it is supposed to be the company's largest source of revenue after the iPhone. This can be attributed to perhaps a lack of new models for the tablet which has prompted customers towards shifting to more larger screened phones. Not that Apple hasn't responded to that either. Current speculation puts the company increasing the iPhone screen size by 0.7 and 1.5 inches by launching two separate models next month. 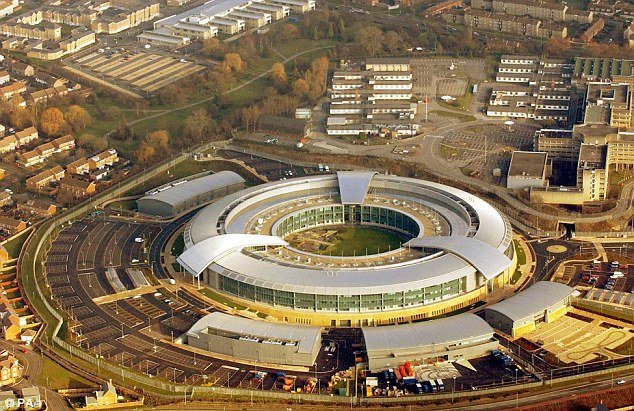 A building whose secrecy rivals that of the Pentagon.

With the company having signed a partnership with once archrival IBM, the larger iPad could be focused towards the new partnership. A month back Apple and IBM entered into a partnership agreement which would enable the tech giants to cater specifically towards the needs of the enterprise sector.

More than a hundred industry specific iOS applications would be developed by the companies and IBM would market the iPhone and the iPad to it's industry clients. Furthermore, iOS would also gain access to IBM's private clouds developed for it's clients.

In addition, Bloomberg's report also corroborates the September 9th launch date for the iPhone 6 which is being taken as word on stone by almost everyone now. Apple suppliers were also ramping up production on new iPads for the holiday season, including a new iPad mini.

Larger screen also seems to be the way ahead with Apple further being reported to have a large array of larger screen devices in the works. All of this sets in line nicely with the 4.7 and 5.5 iPhone 6 models speculated to arrive this September.