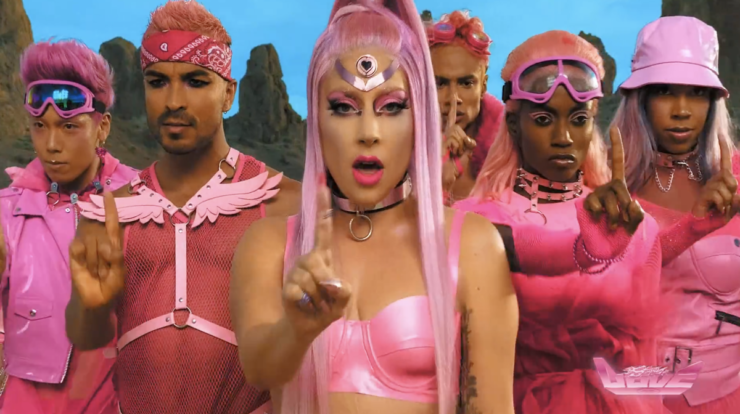 Lady Gaga's brand new music video for her song Stupid Love was shot entirely on an iPhone 11 Pro. This video is part of Apple's 'Shot on iPhone' campaign.

Famed musician and artist Lady Gaga has managed to steal the spotlight today by releasing her brand new music video for her song 'Stupid Love.' Apart from being a catchy tune for fans, the tech community found this one particularly exciting as the entire video was shot using an iPhone 11 Pro.

This isn't the first time an artist has turned towards a smartphone to shoot their videos. Selena Gomez also joined the club by releasing her video Lose You To Love Me, which was shot entirely on an iPhone 11 Pro four months back, right after the launch of Apple's latest flagship lineup.

While these videos are great and show how far smartphones have come when it comes to raw capabilities, but there's always that 'smartphone effect' in all of these videos which creators tend not to get rid of. Such as shooting every darn thing in 30 frames per second which really steals the cinematic effect away from a visually appealing video.

Being a part of its Shot on iPhone campaign, and with an artist like Lady Gaga onboard, it goes on to show how confident Apple is when it comes to the iPhone 11 lineup. The cameras have managed to receive a lot of praise compared to the iPhone XS from last year that ended up being too harsh in certain areas especially when it came to skin tones.