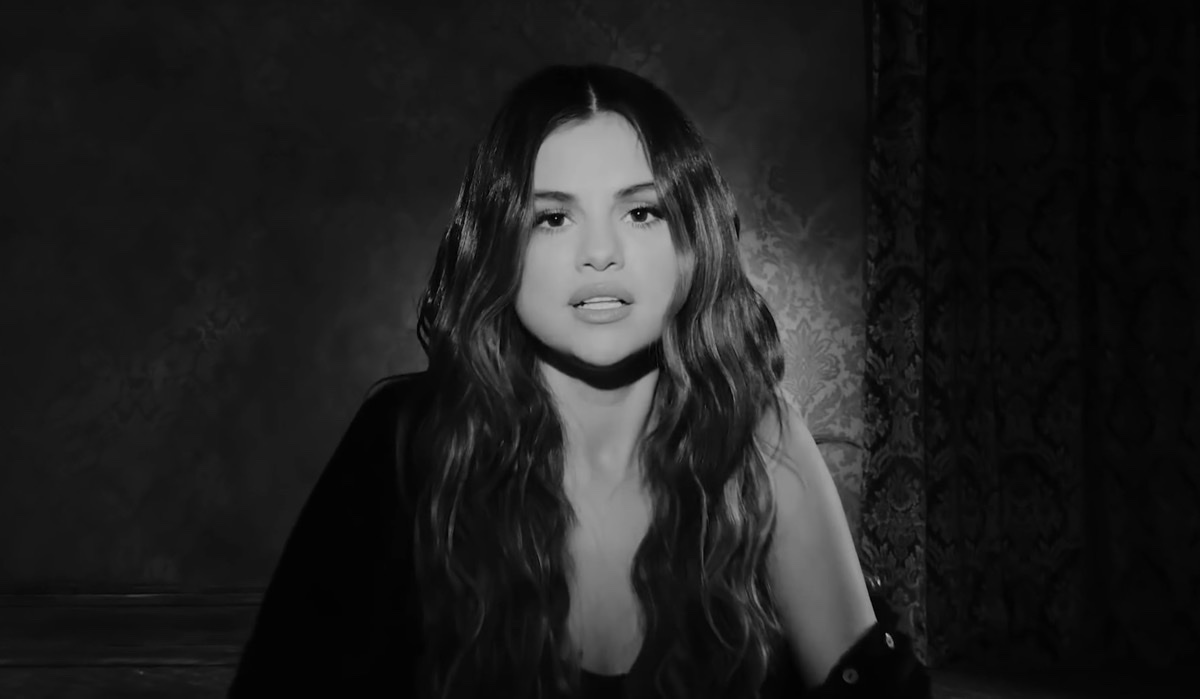 Selena Gomez has released as new music video for her song ‘Lose You To Love Me’, which has been entirely shot on iPhone 11 Pro. This is a big marketing move for Apple since Selena Gomez has a huge online following. At the time of writing, the music video already had 4 million views in just 8 hours, and was trending on YouTube.

Lose You To Love Me is a song that revolves around Selena’s history of her popular romance with Justin Bieber. If you want to into details on what the song is about and all the drama behind the lyrics, you can check out Elle’s coverage.

Though opinions might vary on the song, the music video production and quality are really disappointing. The video is shot completely in black and white and does not showcase any of the benefits that iPhone 11 Pro offers like extreme dynamic range and stabilization. One could argue that such a video could have been shot with a good light setup and post-processing, with most smartphone cameras. To promote iPhone 11 Pro, Apple could have done better to use a music video which shows off the best-in-class video recording that their smartphone offers.

Despite the partnership with Apple to participate in the Shot on iPhone 11 Pro campaign, Selena Gomez has not gone exclusive with Apple Music, nor has she prioritized it for the song release. She was still seen tagging Spotify in her tweets, while also retweeting Apple Music, leading up to the release of the music video.

This is the 30 second video that Apple posted on YouTube:

The full music video was posted on Selena Gomez’ official YouTube channel, with the following comment from Selena:

This song was inspired by many things that have happened in my life since releasing my last album. I want people to feel hope and to know you will come out the other side stronger and a better version of yourself.

You can also stream and download a higher quality video of ‘Lose You To Love Me’ from Apple Music.

This is not the first time that Apple and Selena Gomez have collaborated. Selena was previously featured in iPhone 6s launch video.