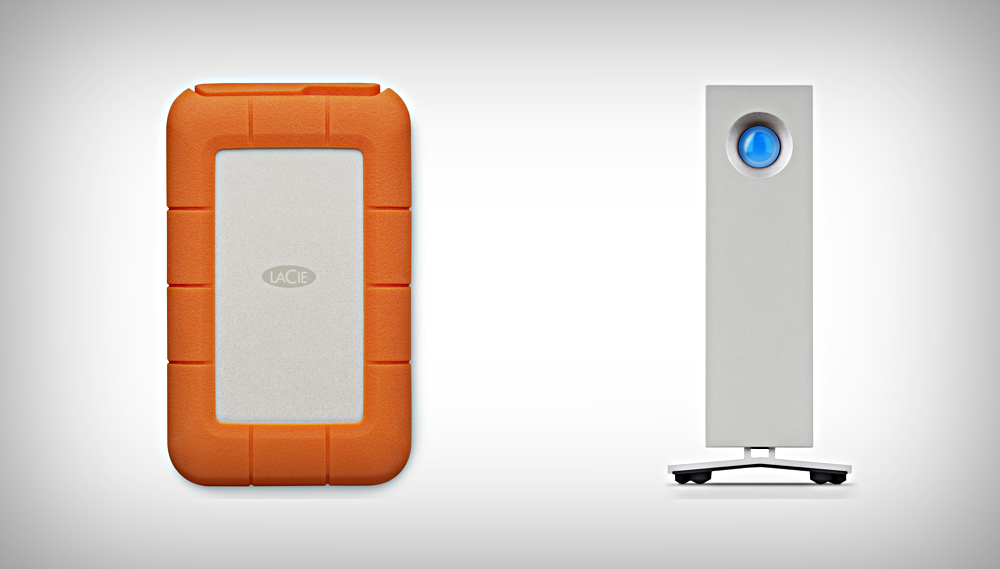 LaCie has updated its lineup of Rugged and d2 storage drives. They are now faster, offer more storage and pack in Thunderbolt 3 or USB-C.

We are slowly and gradually moving into a future that's plastered with USB-C and Thunderbolt 3. So it would be wise to stock up on devices and accessories that offer support for the aforementioned standards. Case in point, LaCie jumped onto the bandwagon by updating its Rugged and d2 with a handful of awesome features as well as Thunderbolt 3 and USB-C support. 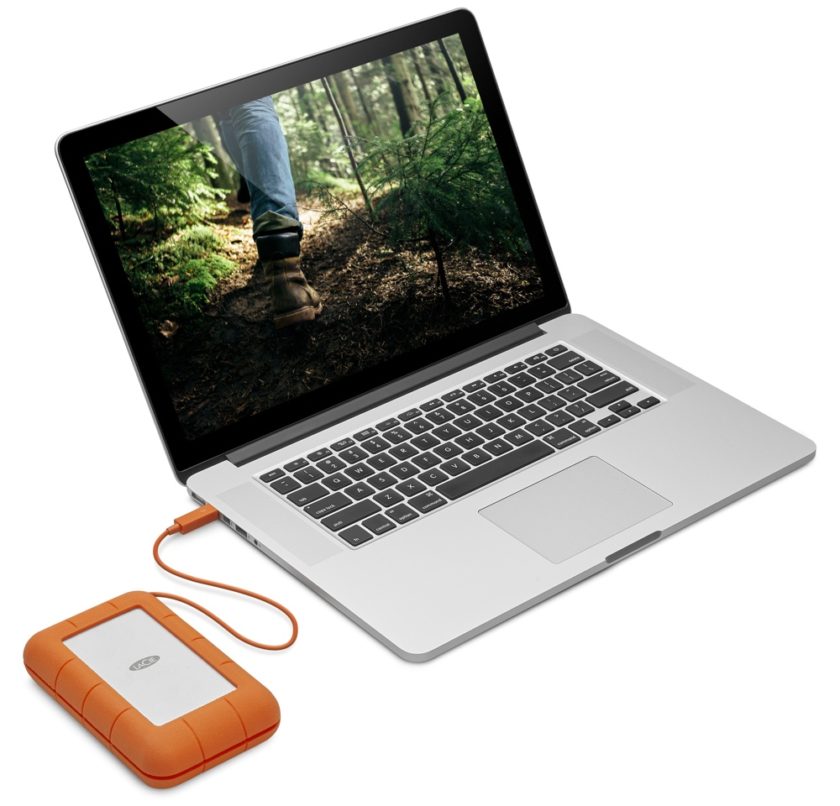 The Rugged drive from the company has been updated with support for up to 5TB of storage. This means you can carry more photos, videos or any other type of content with you if you so desire. But that's not all, you get speed improvements across the board as well. The top of the line 1TB SSD version offers blistering fast speeds of up to 510MB/s, a 30% increase over the last generation. 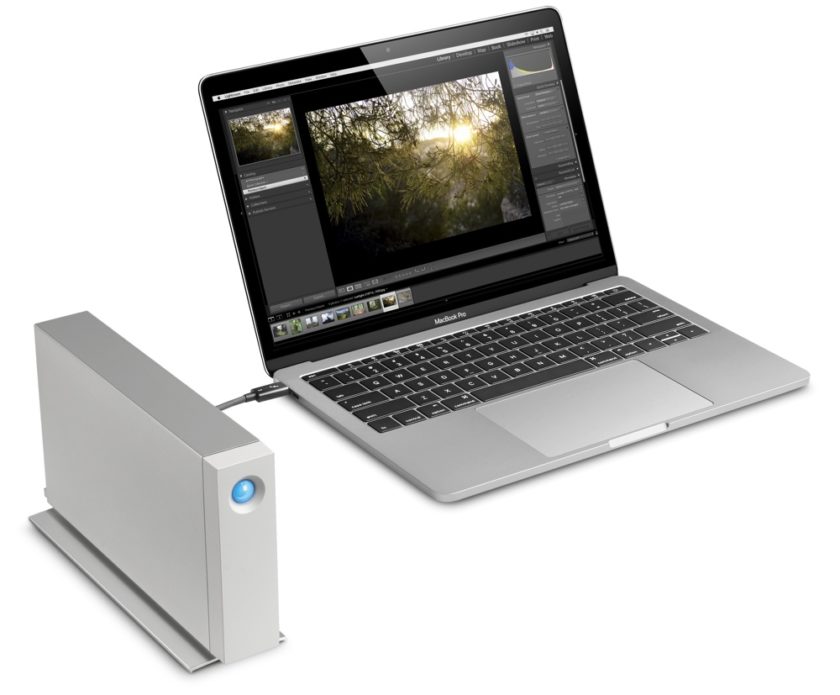 The d2 now offers capacity of up to 10TB and features Thunderbolt and USB 3.1 transfer speed using the built-in USB-C port. As you'd expect, it features speed improvements as well, offering up to 240MB/s, which is a 10% improvement over the previous model.

Featuring speeds of up to 240MB/s1, a ten percent improvement over the previous generation, photographers can spend less time moving files from camera cards into Adobe Lightroom. Dual Thunderbolt 3 ports mean the user can daisy chain dual 4K displays, a single 5K display or up to six total LaCie d2 drives—all through a single cable connected to their computer. It's even possible to power a compatible laptop2 such the latest MacBook Pro® through a USB-C port. That’s one less cable cluttering up the desktop. The LaCie d2 is also backed by a five-year limited warranty, the most generous in the industry.