Italian Digital Service Tax Will Hit Google, Facebook and Other Tech Companies in 2020 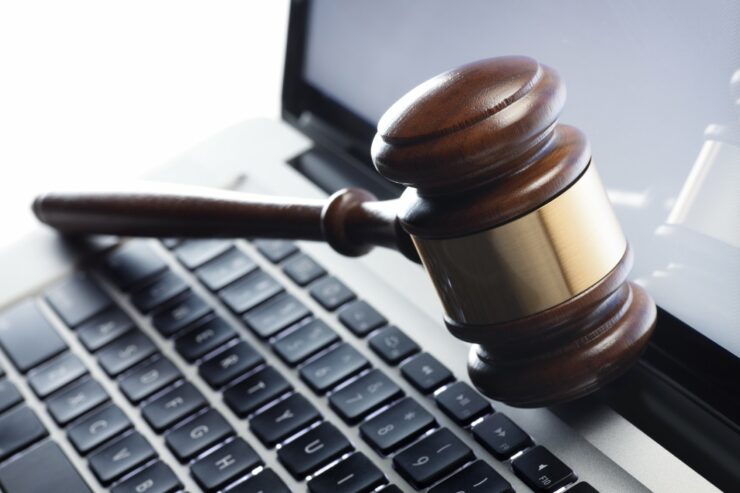 Starting in 2020, Italy will be levying a new 3% digital service tax on transactions through a self-assessment system designed for companies earning more than 6.1 million and are worth more than 827 million euros. This tax is expected to hit large digital companies like Facebook (NASDAQ:FB), Google (NASDAQ:GOOGL), and other web companies, particularly since these companies generate a large amount of revenue in the country while paying only a few million per year in taxes. International tax laws are an arcane science with digital companies engaging in a multitude of strategies designed to reduce their potential tax burden as the tax code in many countries were not designed to deal with profits generated off free services.  In particular, basing a headquarters in certain countries allows these companies to avoid income tax in many of the other countries that the company may be operating.

This new tax is meant to modernize the way in which Italy is generating revenue by targeting these large online multinational companies similar to the requested Organization for Economic Cooperation and Development (OECD) changes.  These OECD rules were requested, in part, to head off independent actions like is being taken by Italy which is currently having budget problems and had intended to raise sales taxes but, due to weak domestic spending, will instead issue this tax to avoid the sale tax hike that was estimated to bring in 23 billion euros.  The online transaction tax, however, is only expected to generate about 662 million euros annually which still leaves over 22 billion in taxes being placed on the Italian population.

So, you may ask, what is it that constitutes a digital service? Well according to the new rules via, Tax Insights, the following items are considered to be subject to the digital service tax:

The other facet of this tax is that the tax will be applied based on the customer location rather than the “location” of the company which will be a large fix to existing tax rules.  Currently, many companies will use tax shelter nations like Ireland to avoid paying taxes. The reason they are able to avoid the taxes is that they are currently deemed to not have a permanent presence in the countries they operate in.  Basically considering the company location rather than the customer location when determining the tax. This would mean companies like Netflix (NASDAQ:NFLX), would be required to pay the digital tax now even though they do not have a headquarters or physical presence in the country because it was selling services in Italy where the customers were located.