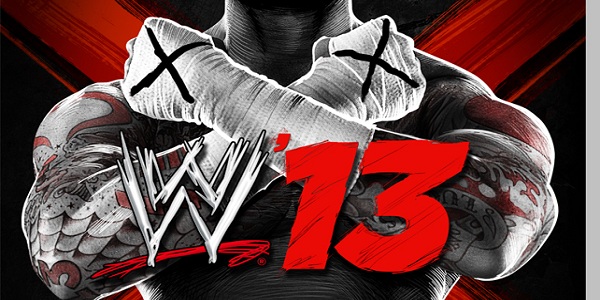 Kurt Angle confuses everyone once again. It's really hard to describe what Kurt Angle actually wants to say. This time, Kurt Angle assured his followers that he is going to be in upcoming WWE '13;

However, it's still unsure since Kurt Angle has been going back and forth regarding his presence in WWE '13. Sometimes denying it and confirming the other time. But, this might be even true. When THQ released a developer Q&A video, in the first 5 seconds, you could easily hear fans cantillating. Check out the video below;

WWE '13 is a professional wrestling video game developed by Yuke's and published by THQ. It's the second game in WWE franchise and a sequel to WWE '12. It will also be the 15th combined title in the overall franchise. The game will be released on 30th October, 2012 in North America and 2nd November in Europe. It will be available for PS3, Xbox 360. The game will be using updated Predator Technology 2.0, the previous version of this engine was seen in WWE '12.

The game will be featuring an all new Attitude Era Mode serving as a replacement for Road to Wrestlmania mode. Confirmed superstars for the game are; John Cena, Stone Cold Steve Austin, Sheamus, Chris Jericho, Mark Henry, CM Punk, Mick Foley (As Mankind), The Undertaker, The Miz. THQ has also confirmed that upon pre-ordering WWE '13, Mike Tyson will also be in the roster as a playable superstar.

While the series went through a number of drastic changes, both positive and negative. I'm really hoping that WWE '13 serves as a complete enjoyable package.