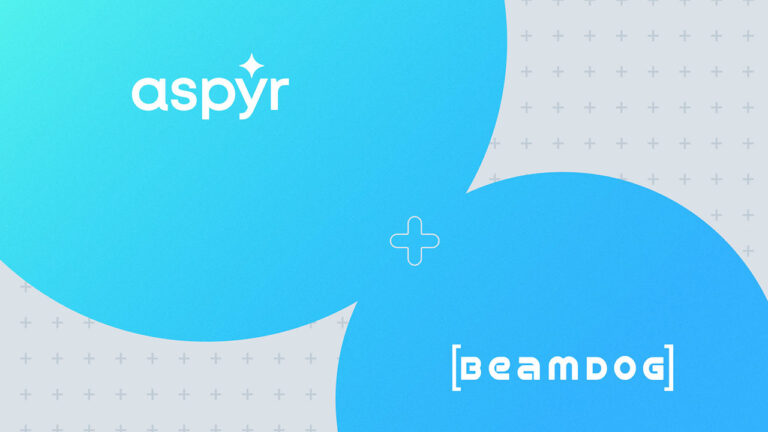 Aspyr Media, the Austin-based studio helming the upcoming Knights of the Old Republic Remake, has announced that it has entered into an agreement to acquire Beamdog.

The deal was announced just now through an official press release. Following the deal, Beamdog will operate as an independent studio within Aspyr. Founded in 2009, Beamdog is known for its enhanced versions of Baldur’s Gate and Planescape: Torment. As announced yesterday, Beamdog is currently hard at work on their first original title, MythForce - a new 80s-cartoon-flavored Roguelite. As also revealed via the press release, Beamdog and Aspyr will collaborate closely on Mythforce and Aspyr will publish the interesting title as an early-access game on the Epic Games Store later this month on April 20.

“Beamdog is a tremendously talented group that we’ve admired for a long time. Their development philosophy and studio vision are perfectly aligned with ours. We look forward to seeing them realize their ambition with MythForce while maximizing the long-term potential of an incredible archive of classic games,” said Ted Staloch, CEO of Aspyr.

“This acquisition will open up a ton of exciting opportunities for us. Beamdog can now focus our talent, efforts, and imagination on building the great games we want to play while properly looking after established fan-favorite RPGs. Beamdog’s first original IP is a fun-filled start to our studio’s next chapter,” said Beamdog CEO Trent Oster.

Saturday Mornings Are Back! Become a cartoon hero in a bodacious 80s fantasy world. Scratch that nostalgic itch with wholesome fun that’s easy to pick up and play (but tough to master). In true rogue-lite fashion, each time you’re defeated, you’ll have to start over at the beginning— but every playthrough makes you a little stronger. Level up as you explore the dungeon, uncovering magical artifacts and upgrades to make you say “I HAVE THE POWER!”