Kojima: Metal Gear Survive “Has Nothing to Do With Me” – Calls Out Konami’s Decision to Go With Zombies 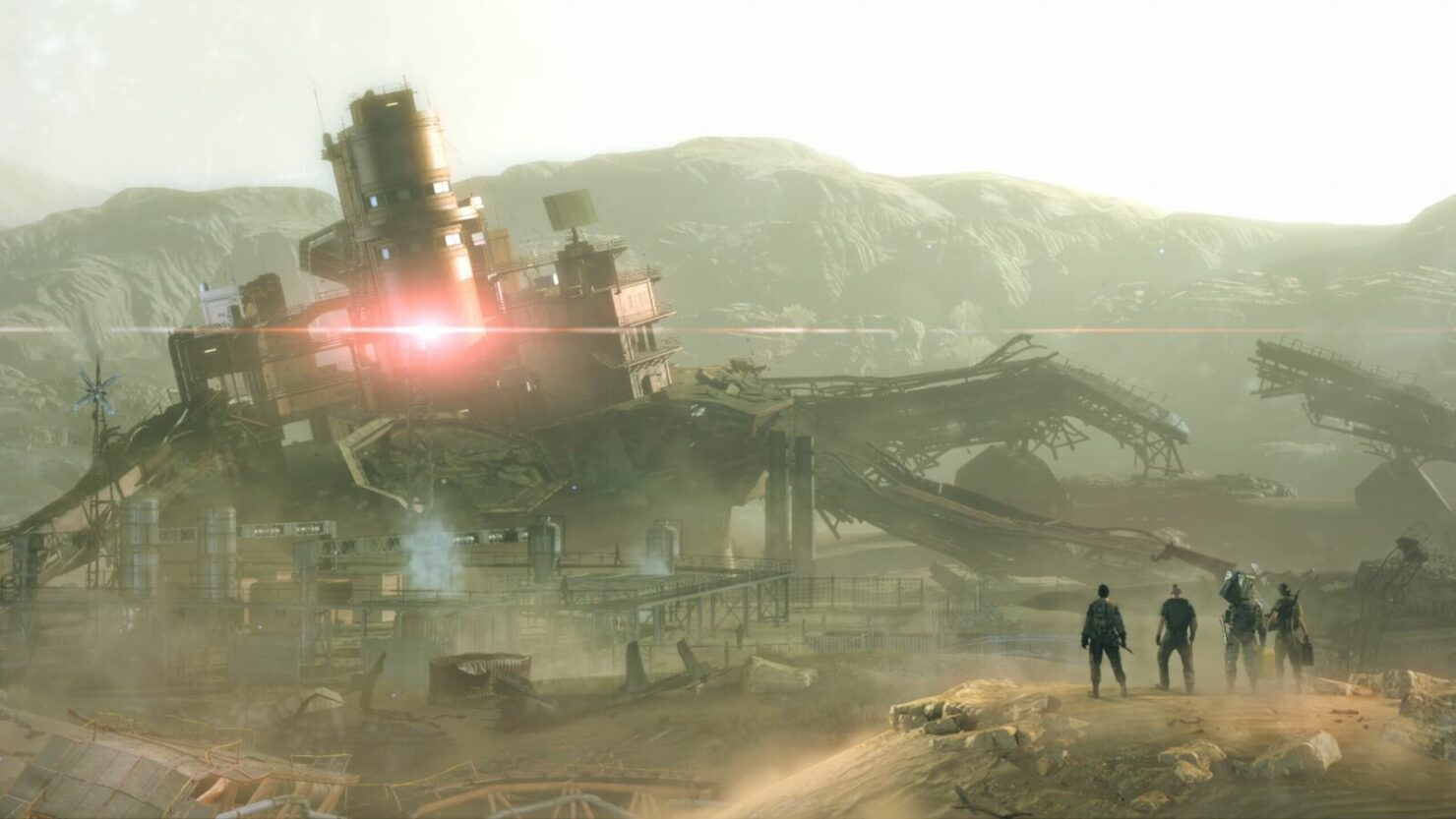 Metal Gear series will continue without Hideo Kojima, Konami had said when the legendary video game creator finally parted ways with the Japanese entertainment giant in the wake of a year-long breakup. And so it does, we found out when Konami announced Metal Gear Survive in August during Gamescom 2016. The upcoming multiplayer stealth game is the first title in the series that comes after Kojima’s departure, and so everyone is curious about how it will be received. What does Kojima himself have to say about the game? Nothing much inspiring actually.

“That’s nothing to do with me” is what Kojima said when he was asked whether the idea of bringing the undead into the secretive world of Metal Gear had come from himself. The famed game director was doing a stage presentation at Tokyo Game Show 2016 for his first upcoming game as an independent developer, named Death Stranding, when he opened up about Metal Gear Survive. He took the opportunity to distance himself from the upcoming game.

Kojima went ahead to call out Konami’s decision to introduce zombies into the Metal Gear Universe. He pointed out that the very theme of Metal Gear games is political fiction and espionage, and that fitting zombies into the vision that the franchise was built upon makes no sense. "The Metal Gear games are about political fiction and espionage," he explained (via IGN). "Where do zombies fit in with that?"

Kojima was not the only former Metal Gear developer who talked about Metal Gear Survive on stage. Former character and mechanical designer on the Metal Gear series Yoji Shinkawa also commented on the topic. He too denied any involvement in Konami’s upcoming Metal Gear spinoff, jokingly saying that if he “had worked on that game, it would have mechs in it.” Shinkawa is now part of the team working on Death Stranding at Kojima Productions.

Metal Gear Survive, as mentioned before, was revealed during Gamescom 2016. The game is a multiplayer stealth title that comes as a spinoff. It is set in an alternate timeline and takes place after the events of Metal Gear Solid V: Ground Zeroes. The game is set to launch on PC, PlayStation 4 and Xbox One in 2017. On the other hand, Kojima is busy working on his new open world action video game Death Stranding that is set to launch exclusively on Sony’s PlayStation 4. A release date for the game hasn’t been specified yet.