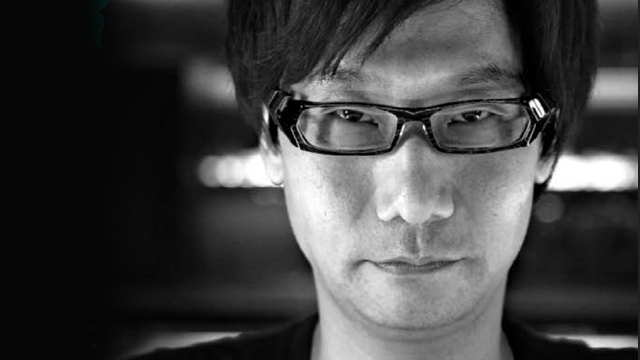 Though the game is still extremely early in its development phase, Hideo Kojima revealed some details about his new action game title.

In an interview with Famitsu reported and translated by Siliconera, he said:

It’s an amazing game. Along with the plot, characters, and game system, I’m brainstorming everything equally. Some parts are very new, so I’ll need to experiment with it.

I won’t say that it’s an open-world title, but those that enjoy playing today’s AAA titles such as The Division and Uncharted will be able to play it smoothly. When it gets announced some may think that it’s not as way-out as they had expected, but I’m sure they’ll understand once they play it. The genre is action.

That's surely an interesting choice of references, as The Division ad Uncharted are two very different games. Kojima also commented on two additional topics, such as his decision to join with Sony Computer Entertainment (the game will release on PlayStation 4 first and then PC) and his opinion on Virtual Reality for games.

I’ve had offers come from all around the world, but they all work in Hollywood method, and I didn’t feel like doing any kind of detailed presentation. That’s when I was wondering who would trust me in me with just a rough concept, and that’s when I found Sony Interactive Entertainment. They’re giving me a vast amount of freedom, which makes it very easy to work with.

I’d like to make something for VR, but we don’t have anything yet. I believe VR holds a key to game development.

E3 and Gamescom 2016 are coming up, but Hideo Kojima won't be there in all likelihood. Perhaps next year.